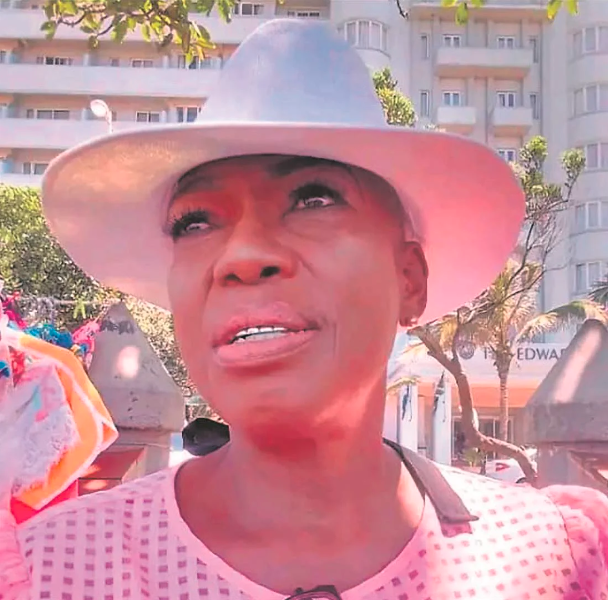 “Our mother is very sick,” Pinki told Daily Sun. She added, When Mampintsha died in December last year, she became weak and could not walk.”

A couple of days after Mampintsha’s death reports emerged that Zama had been in the hospital because she was not feeling well. According to Pinki Mampintsha’s passing has affected her mother’s health.

“A few days later before the funeral, she became worse. She couldn’t sleep and she couldn’t walk. At Mampintsha’s funeral and memorial service, we had to support her”

“My mother is a bubbly person but she hasn’t been herself since my brother’s death,” Pinki told the publication.

Pinki is pleading with the public to help get her mother the best treatment. She told the outlet that she would like to move her mother to a private hospital.

“I know the doctor and nurses are doing everything to save her, but my wish is to move her to a private hospital”

“I don’t have money to do that. I am appealing to the public to assist me so that I can get her the best treatment,” she said.

Zimoja Lezinto recently reported that Zama is livid over her daughter-in-law, Babes Wodumo’s behavior. The gqom queen has been trending on social media for the wrong reasons.

Scores of people are certainly not thrilled at how she is mourning and paying her last respect to her Mampintsha. Speaking to the publication Zama said Babes is disrespecting her son and she is not mourning properly.

“One; no offence, I love Babes, she and I reunited and made peace at the funeral, but this is not how things are done,” said Zamanguni Gumede.

“Firstly, she is not at home, she is gallivanting in the streets, drinking and partying. Two, she is not wearing traditional mourning clothes. The daughter of a pastor is not following the rules. She is doing things her own way” added Zamanguni Gumede