Mampintsha pulls a no show

Mampintsha pulls a no show 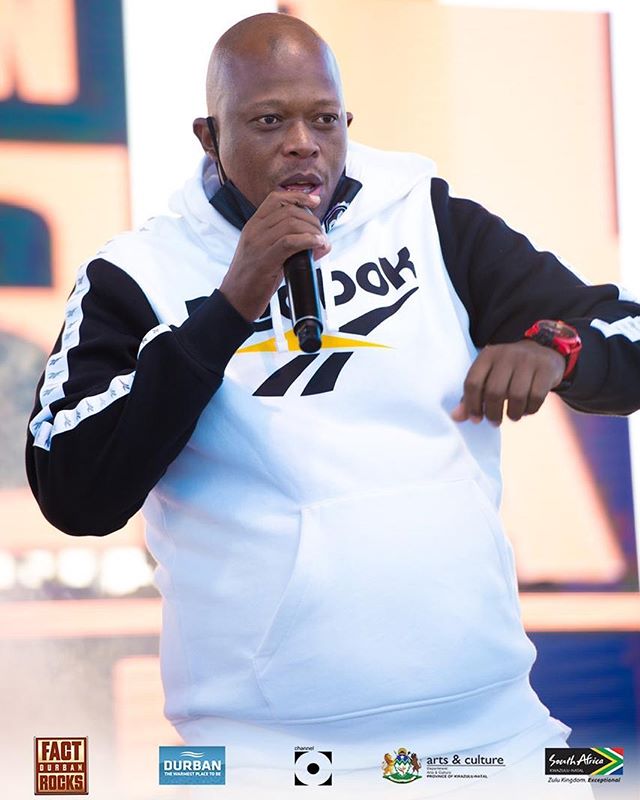 Musician Mandla “Mampintsha” Maphumulo has pulled a no-show due to non-payment.

He was supposed to perform at Njengabantu Peace Park in Durban at an event called Party at the Park featuring Mampintsha.

The event was scheduled for Saturday, 1 May. However, he decided to cancel his performance.

Hours before the event, Mampintsha called out event organisers to contact him.

“Promoters of this event must call me otherwise this is getting out of hand. I haven’t received my full payment, and I’ve been trying to phone them since yesterday. Today I have five gigs. if they don’t pay in full, I might not attend this particular event,” he wrote on his Facebook page.

An hour later he announced that he will no longer part of the event due to non-payment.

Across the posts he wrote the words: “Full payment not received.”
He later deleted all the posts relating to the event.

His posts attracted a lot of criticism as his followers felt he failed to handle the situation in a professional manner. They felt he was being petty and shouldn’t have disclosed their contractual details.

Siyanda Kunene said: “Now you are behaving like a child. There was no need to go into details about this. You should have just announced the cancellation of your performance and stopped there.”

Ntokozo Ndlovu said: “Very unprofessional and immature of you to go public and put such a bold sign that the promoters didn’t pay you and as a result you will not be part of the event. You could have handled this announcement differently,”

Other Facebook users said that he was the last person to demand a full payment because sometimes he does not honour his gigs.

“Why is he even demanding a full payment when he hasn’t performed. I am asking because he has a tendency of not pitching, even though he was paid and he would not mention that,” commented Thandeka Hlabisa.