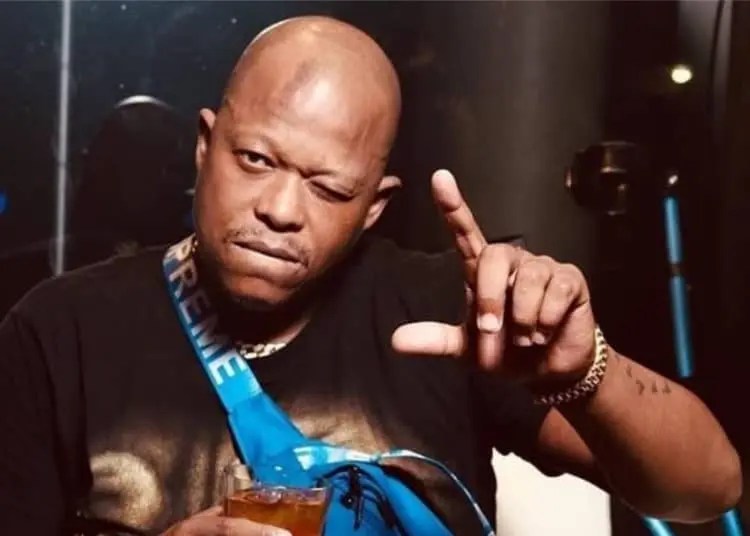 Musician Mandla “Mampintsha” Maphumulo got tongues wagging after he revealed R100K could bag you a feature with him.

Now that Ke Dezemba is over, Mampintsha is ready to get back to the grind and ensure those coins start rolling in.

“I’ve had people asking me how much it costs to feature me. It’s 100k, I come with the song, the direction of the song, I’ll teach you how to sing if you don’t know how, then we shoot the video and do the promotion as well. It’s a package. I do everything,” he said in a video shared on Instagram.

In another post, Mampintsha said he charges R20,000 for a dance routine.

The post received mixed reactions on Twitter. While some fans found the amount to be reasonable because of Mampintsha’s experience in the music world, others felt the amount was a little steep.

Take a look at the responses below:

This guy needs to understand that I’m going to be his wife whether he likes it or not !! 😂😂🥰

Honestly 100k is worth it for Mampintsha

Mampintsha says he charges R100 000 for a song feature. pic.twitter.com/zuyl9CJEW5

In a previous interview with TshisaLIVE, DJ Tira claimed to have received an unreasonable booking fee request to get Mampintsha’s bae, Babes Wodumo, to perform at his Gqom In Concert music festival stage but said every artist had the right to charge as they wished.

“I guess a person has a right to charge as much as they want, but I know for a fact that it was not her normal fee that I was being quoted. I don’t know if it was because it was me or the show, but the price was higher than we could afford and we could not match it. We hope they will still come around and we can negotiate the fee,” he said.