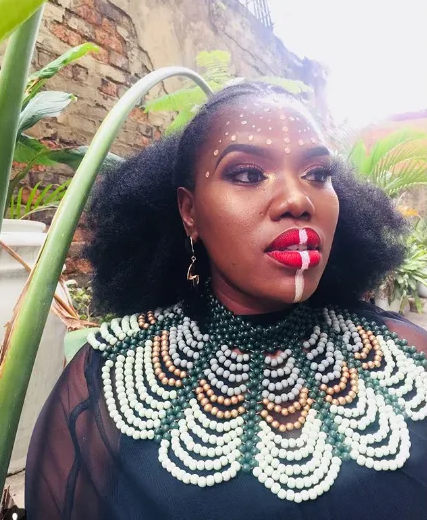 Here’s what to expect this week on ‘Uzalo’.

Nkunzi struggles to deal with the power dynamic between himself and MaNgcobo. A confrontation between Gabisile and Khehla takes a dangerous turn. Fikile doesn’t realise that her friends are a threat to her dream.

Nkunzi makes a drastic decision and MaMlambo finally finds what she has been looking for. Sbu learns he’s got competition.

Nkunzi loses his mind when he learns his plan wasn’t carried out. Khehla draws a line between himself and Gabisile, and Sbu takes evasive action.

Nkunzi discusses his insecurities, to no avail. Qhabanga gives Khehla strict instruction, and Sbu thinks he won’t come back from his new job.