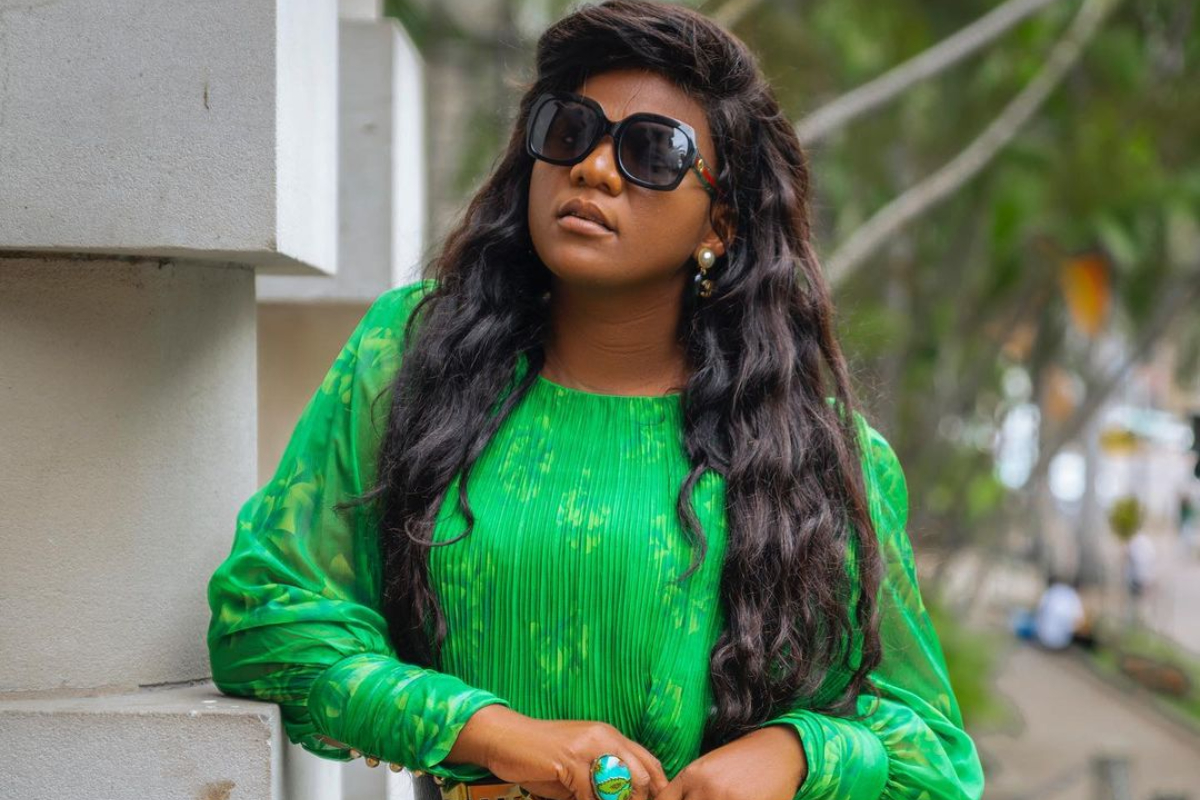 Shauwn revealed that she uses the negative comments against her as motivation to prove to people she can be really successful at areas they expect her to fail.

I’m like a dark horse, when I enter a place people always question me.

She went further to reflect on all her achievements in areas people expected her to fail.

Shauwn added that it was easy for her haters to attribute her success in other areas to her wealth.

Look, the truth of the matter is if you are making money it means you are putting in the necessary effort because you can never make money by just sitting at the corner. You must go out there and hustle hard. If you go out there, you will be noticed.

I mean, come to think of it: who had come onto social media and accumulated followers in just a year’s time? It’s obvious there’s something about me and it’s not just about the money. I’m sure those million followers are not following the money. There’s something that interests them and makes them want to follow me.