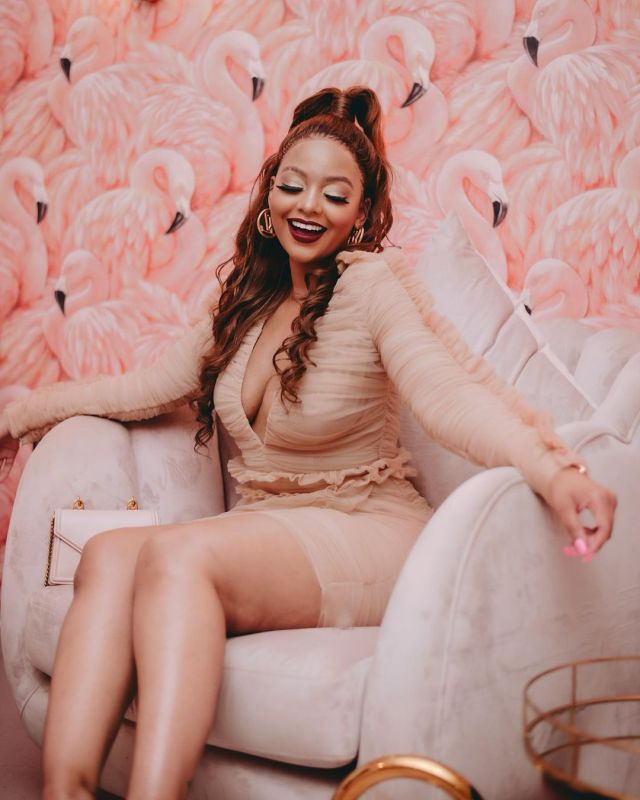 YouTuber and lover of all things make-up, Mihlali Ndamase has just announced that she went for her first vagacial, 48 hours before Valentine’s Day!

The controversial star who never holds back tweeted: “Got my first vagacial today, chile I’m definitely making this a habit. Mami is soft and tender ngathi she’s about to fall off the bone.” 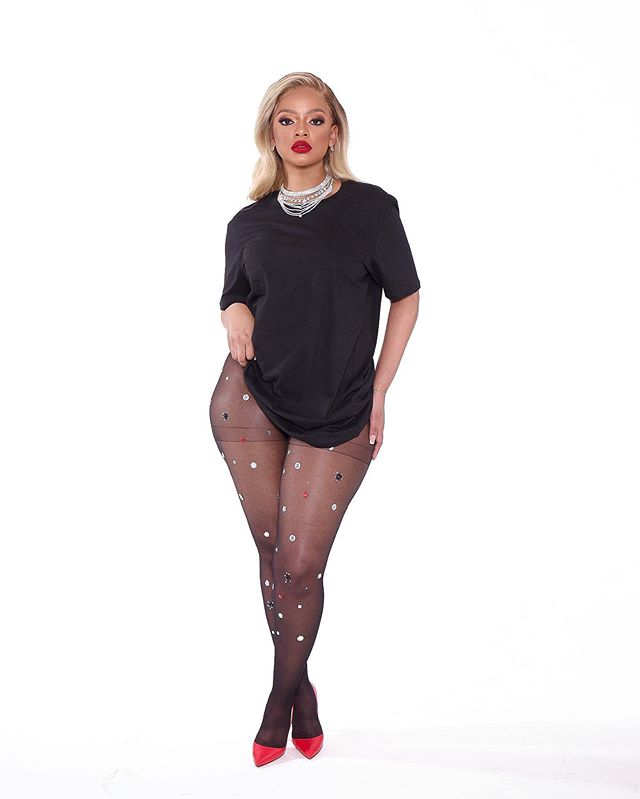 A vagacial is a genital grooming trend that’s similar to a facial. They smoothen, deep cleanse, exfoliate, steam a woman’s virgina and at times add a variety of masks and serums, like they would a face.

The process was invented British woman, Lisa Palmer. Palmer was 41 years old when she noticed that her vagina was getting wrinkly and invented the vagacial to get a more youthful vagina. Palmer apparently whipped up a concoction of egg whites and skin softening vitamins which according to her gave her virgina the smoothness of a 25 year-old. When she shared her beauty secret with other women, the vagacial trend was born! 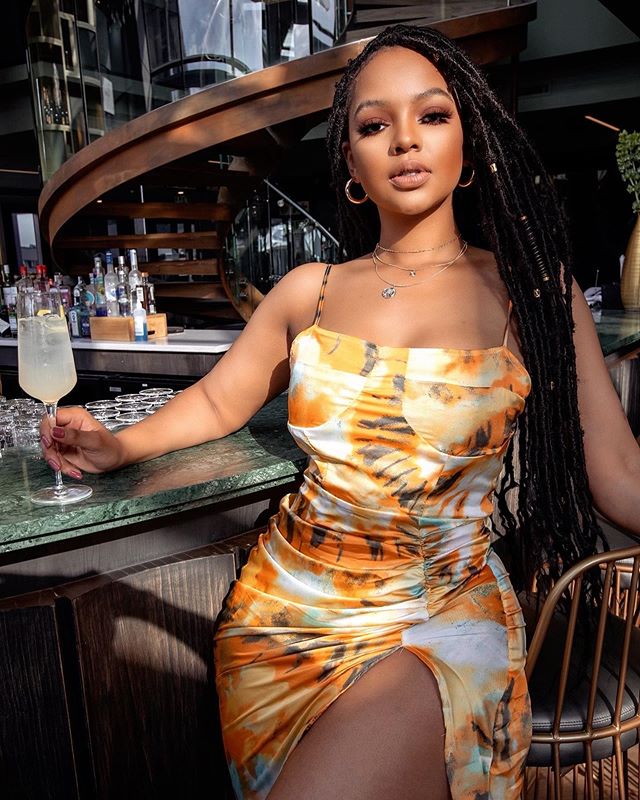 Though the process has been around for years, a lot of women are unfamiliar with it. International celebrities who’ve gone for vagacials include Khloe Kardashian, Jenny Slate, Gywneth Paltrow and many more…

A vagacial is not to be confused with vaginal steaming however, which cleanses a uterus and balance female hormones. Think of it like a regular steam clean for your lady bits! The steaming of a virgina apparently improves fertility and lessens painful periods.

International model and TV host Chrissy Teigen also previously shared pictures of her vagina steam with her 18.1million Instagram followers and opened up vaginal cleansing conversations to her female followers.

“Lol me I’d like to qondastand nje ukuthi what happens kulo vagacial? You open wide & they massage it? Details phela.” 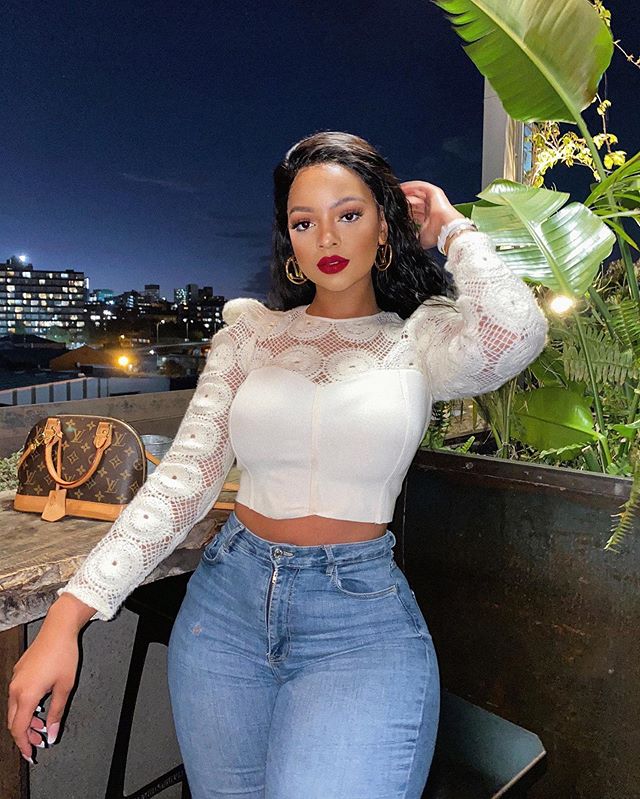 “Why did I read the last part with a Australian Masterchef accent.”

Fans of the YouTuber are happy to see she’s back to her old self after she previously shared a traumatic experience she had with a man who almost shot her at a garage in broad daylight.

The beautician previously tweeted: “A guy just threatened to shoot me at a garage because I asked what he’s looking at. How do you walk up to me in a store aisle, stand & stare then get upset when asked what’s up. I was so scared, because he had his hand in his pants so he actually could’ve done it.

Imagine threatening to kill someone at a garage in broad daylight. I’m still low-key shaken, the whole time I was standing there thinking he’d actually get away with it…Cherry on top, nobody said anything.”