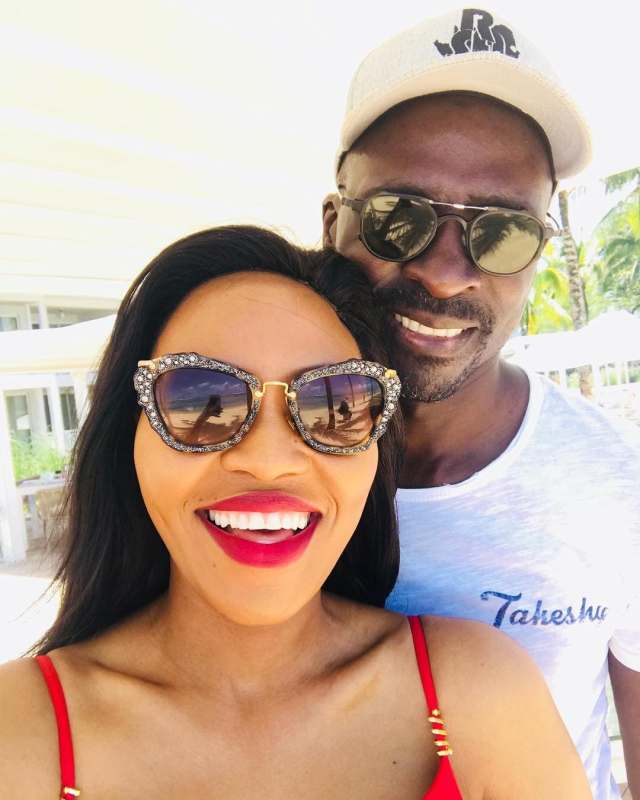 Malusi Gigaba told the state capture commission he thought his estranged wife was a moneyed, high-flying IT exec and that she funded their 2014 honeymoon — a trip Mngoma claimed was facilitated by Dudu Myeni and paid for by the Guptas.

The state capture inquiry on Thursday evening resembled a divorce court amid a bitter tiff between a couple that had fallen out.

This after former minister Malusi Gigaba concluded the night’s hearings with a jaw-dropping testimony of how he perceived his estranged wife Norma Mngoma as an IT executive from a wealthy family.

Gigaba’s revelations came after a question on whether Mngoma was telling the truth that it was Dudu Myeni who organised and the Guptas who paid for their honeymoon seven years ago.

The former minister said he believed Mngoma had paid for the holiday herself because she led him to believe she had inherited her father’s wealth.

“When I met Miss Mngoma, she projected to me an image of a high-flying individual who was from a well-to-do family,” said Gigaba.

“She had told me that her father was a businessman living in New York City and that she herself regularly visited New York and, on occasion, would win awards from Mark Shuttleworth that would require her to go do some work in New York.

“She would come to see me in different vehicles that she said were hers, including an ML 320, a BMW 120 series and so on,” he went on.

“Now I knew her to be this high-flying IT executive who had worked at IBM and various other top notch, well-paying IT companies.

“Around 2011, she told me that her father in New York City passed away and left her a very handsome inheritance that was held on her behalf by her uncle, called Mthoko. I have never met this Mthoko. And so my understanding was that this was a very wealthy woman from a well-to-do family whose relatives were living in New York.”

For this reason, Gigaba added, he never questioned Mngoma when she said they must go on honeymoon to Mauritius.

“I did not question her,” Gigaba said, saying he thought it was unheard of for any husband to question their wife’s bona fides, especially when they claimed to be wealthy.

“In this case, this was my wealthy wife. So I went on holiday in Mauritius, which was our honeymoon. We enjoyed ourselves and spent two or three days and we came back.

“That the trip was facilitated by Miss Myeni, I only heard it for the first time from Miss Mngoma. All along I had presumed her to be responsible for the trip and that she paid for it from her inheritance and wealth,” he said.

Therefore, said Gigaba, he had no reason to suspect that the trip was facilitated by Myeni and paid for by the Gupta family.