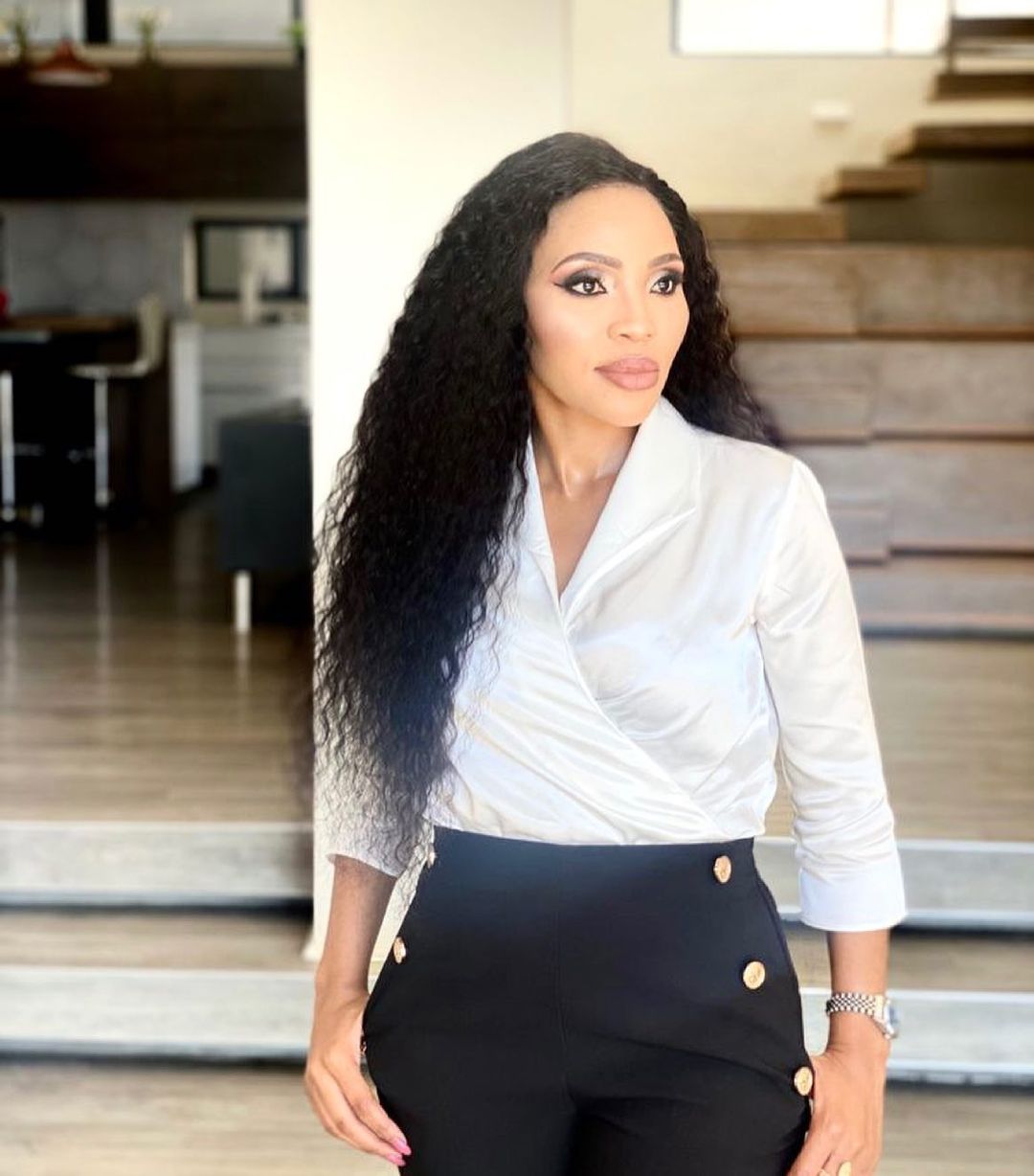 Former minister Malusi Gigaba has continued to dispel allegations made to the Zondo Commission by his estranged wife Norma Mngoma, telling the commission that she could not be trusted because she kept a deep secret from him for over a decade.

According to Gigaba, when he first met Mngoma, she portrayed herself as a wealthy woman and told him that she had inherited a handsome sum of money and assets from her late father, who lived in New York.

However, Gigaba said it was only last year that he found out Mngoma’s inheritance came from her late fiancé, who lived in South Africa.

According to Gigaba, the man was engaged to Mngoma and died in 2010.

“She lied to me for over a decade. She concealed this from me,” Gigaba said.

Gigaba told the commission that there was no need for him to take money from the Gupta’s, as Mngoma herself was wealthy and he was a minister.

He denied Mngoma’s narrative that he was heavily influenced by the Guptas while he held ministerial positions, organised jobs for his sisters with the Gupta’s and in government, or that he funded their lavish lifestyle with money given to him by the Guptas.

“Ms Mngoma gets confused with dates, reasons and facts.

“Remember chair, this is the same person who claims she came up with the South African smart ID.

“Her version is a fabrication and is based on putting together various media reports,” Gigaba said.

He denied that the Guptas gave them a cash donation towards their wedding and told the commission that he paid for the “modest” traditional wedding, while Mngoma and her family bore the costs for the “white wedding”, which took place at the Durban Botanical Gardens.

Gigaba is expected to return to the commission in the coming days to complete his evidence.

The commission is expected to hear Transnet-related evidence from its former chief financial officer Anoj Singh on Monday evening.