Malusi Gigaba in great pain after attack on his family

Malusi Gigaba in great pain after attack on his family 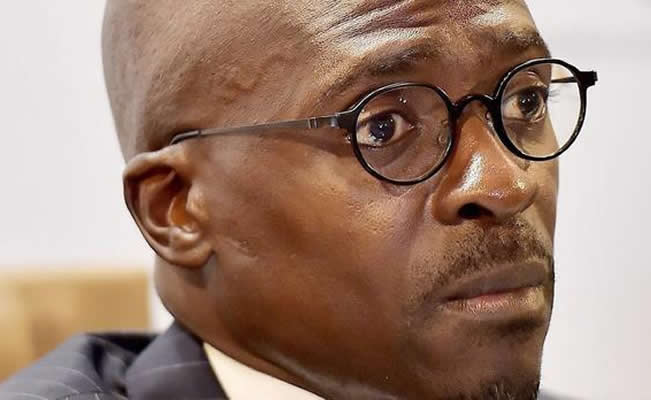 I am sorry for raising my voice, chairperson, but I am filled with pain and anger at how my family is being dragged into this when they do not deserve it,’ said a visibly upset Malusi Gigaba.

Did former minister Malusi Gigaba use his alleged proximity to the Guptas to benefit his family? That is what his estranged wife, Norma Mngoma, would have the state capture inquiry believe.

Gigaba is “angry and pained” by this allegation, which he deems a desperate attempt by Mngoma to “demean and insult” his family because she could not get the divorce settlement she wanted.

According to Mngoma, Gigaba sought the Guptas intervention for his family several times, either in cash or employment for one of his sisters at Gupta-owned Sahara Computers.

But what saw Gigaba lose his cool at the Zondo inquiry on Monday was Mngoma’s claim that he used Gupta money to extend a house at his family home in Mandeni, KwaZulu- Natal.

After the commission forwarded to Mngoma Gigaba’s replying affidavit stating that it was his father who paid for their family home extension, she hit back saying Gigaba’s late father was broke and could not even afford his own medication. This was something Gigaba took exception to.

“I would be okay if it was me she was demeaning and attacking, but not my family. My father had medical aid and had children that could look after him. If he could not afford medicines I was there,” said a visibly upset Gigaba.

“I am sorry for raising my voice, chairperson, but I am filled with pain and anger at how my family is being dragged into this when they do not deserve it. I appreciate what our parents have done for us and would never allow anyone to insult them.”

Gigaba denied Mngoma’s claim that he on occasion collected cash from Ajay Gupta to pay for builder who was extending the property.

“My father undertook those renovations himself. There is no money that we got from the Guptas for this.”

Mngoma had also claimed that one of Gigaba’s sisters was saved by Gupta money to the tune of R850,000 when she was drowning in debt.

Gigaba admitted her sister’s debt challenges, but denied it was Gupta cash that intervened.

Said Gigaba: “Yes, she had accumulated bad debt at some point. The bad debt did not accumulate in the absence of assets being available for my sister to sell and settle those debts, which is what she did. The debt was settled in large measure through liquidation and selling of assets.”

That this same sister went on to be employed at Sahara Computers, Gigaba maintained his innocence saying “she got the employment herself”.