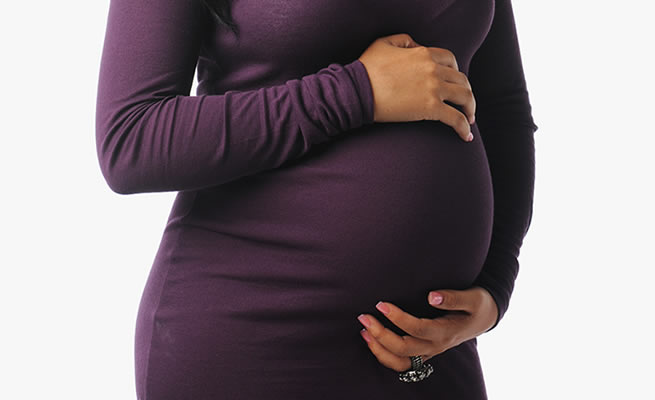 She was eight months pregnant, she went to the clinic for her monthly check-up.

But the male nurse helping her allegedly forced himself on her on Thursday, 10 June.

Speaking to Daily Sun, the 26-year-old from Olievenhoutbosch said the nurse asked her to undress so he could check how the baby was doing.

“I undressed and he put gel on my punani. He then massaged me while asking if I was enjoying what he was doing.

“I was shocked and confused. I told him I wasn’t enjoying it. He said he couldn’t hold himself. He then undressed.”

He then allegedly penetrated her.

“I am heavily pregnant and didn’t have the strength to fight him. Someone knocked on the door while he was busy. He pulled out, took out the condom and put it in a drawer next to the stretcher. I took it and put it in my pocket.”

She said when the nurse returned to the office he asked her to make him climax.

“I said no. I left the office and called my husband, who came with his colleague and they called the police.”

“That man deserves to rot in jail for what he did to me,” she said.

The angry woman’s husband (40) said he also wanted the man to rot in jail.

His colleague said: “It seems like he takes advantage of these women and his position to abuse them,” he said.

Captain Mavela Masondo said the nurse was arrested on Thursday and charged with rape.

“He appeared in the Pretoria Magistrates Court on Friday, 11 June. The matter was postponed to the 14th,” he said.

City of Tshwane spokesman Lindela Mashigo said the city was aware of the alleged incident.

“The city has informed his employer. The city and his employer will co-operate fully with and support law enforcement agencies as we view this matter in a very serious light,” he said.

He said internal investigations were under way.

“The city will consider terminating the secondment of the alleged employee. The city doesn’t tolerate any form of gender-based violence,” he said.