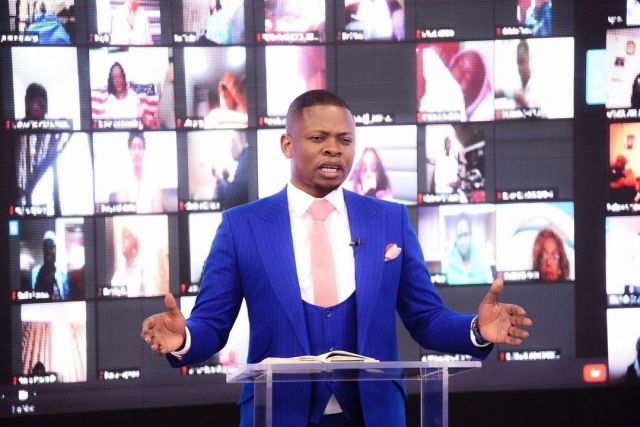 The Lilongwe Magistrate Court in Malawi has thrown out the application for the Bushiris extradition case to be tried as a civil case and not as a criminal case.

Self-proclaimed prophet Shepherd Bushiri and his wife Mary’s legal team made an application to magistrate Patrick Chirwa, to request the matter to be changed to a civil case.

The couple made the court appearance on Monday, 22 March.

Chirwa told the court that the extradition hearing would be treated like a bail hearing.

He said the court will not rule on whether the Bushiris are guilty or not.

This is the second blow for the Bushiris after their application to have Chirwa recused was rejected last Monday, 15 March.

Defence Advocate Wapona Kitta also asked the state to give them all the extradition details that South Africa gave to the Malawian government.

They also requested that the court summon all witnesses and evidence, including transcripts from South Africa’s proceedings, to determine the exact nature of the case(s) in South Africa.

The court has ruled that the state must provide the defence with the documents from South Africa within the next seven days. The court was adjourned to next Monday, 29 March

The Bushiris were arrested last year in October in Mzansi on charges of money laundering, fraud and theft amounting to over R100 million.

South Africa made an application to the Malawian authorities to have the couple send back to Mzansi to face their crimes. Their extradition process has since been met with delays from the defence side.