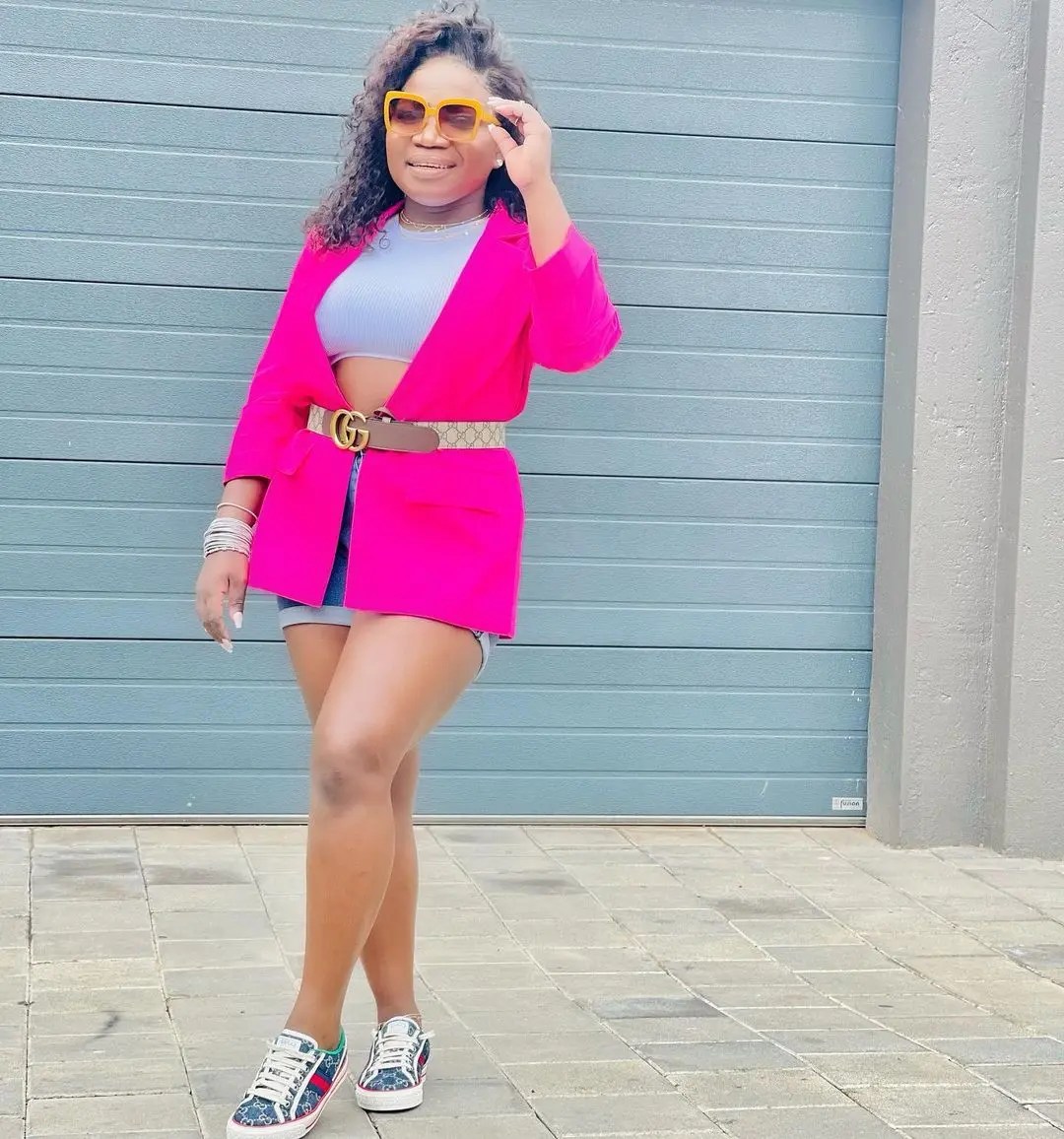 Makhadzi has thrown shade at DJ Maphorisa after he cancelled his appearance at a concert in Botswana. The star claimed he did not feel safe in the country, and as such, would not be attending the event for which he was scheduled.

Many of his fans rea angry with him and his clapback made things worse. 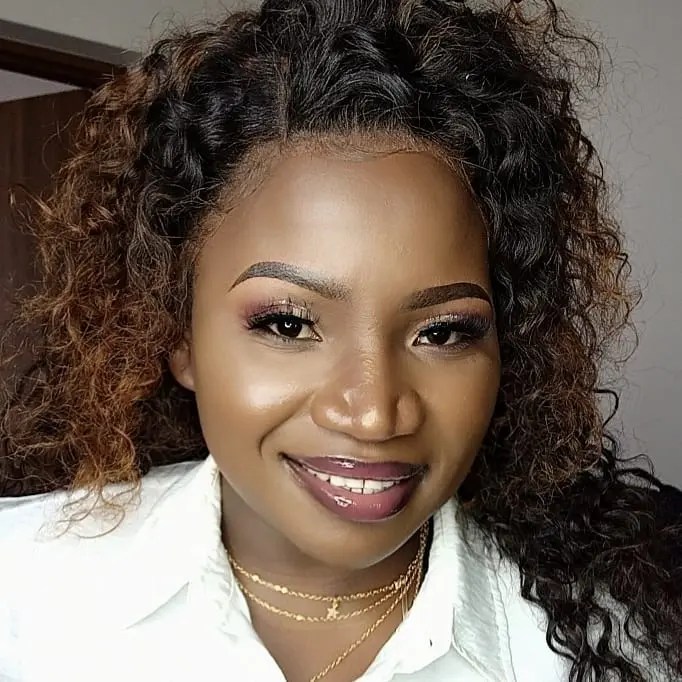 Reacting to this, Makhadzi recently announced that she would be holding a concert in Botswana. 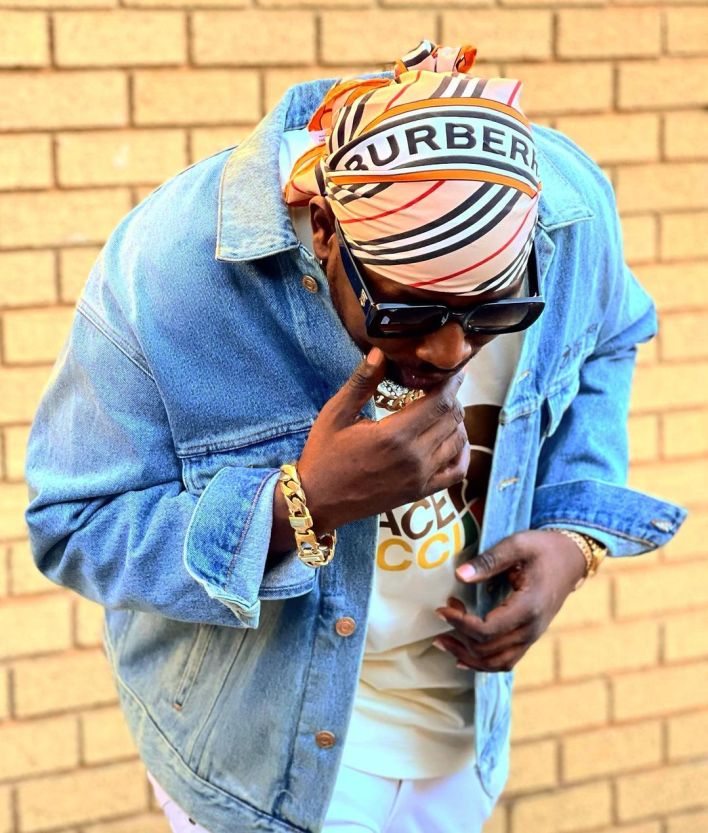 She shared a poster that has her headlining an event, which will be graced by some of Botswana’s top musicians, including Vee Mampeezy

But it was the accompanying caption that brought all the smoke.

The Ghanama crooner said that she would never miss a gig in Botswana.