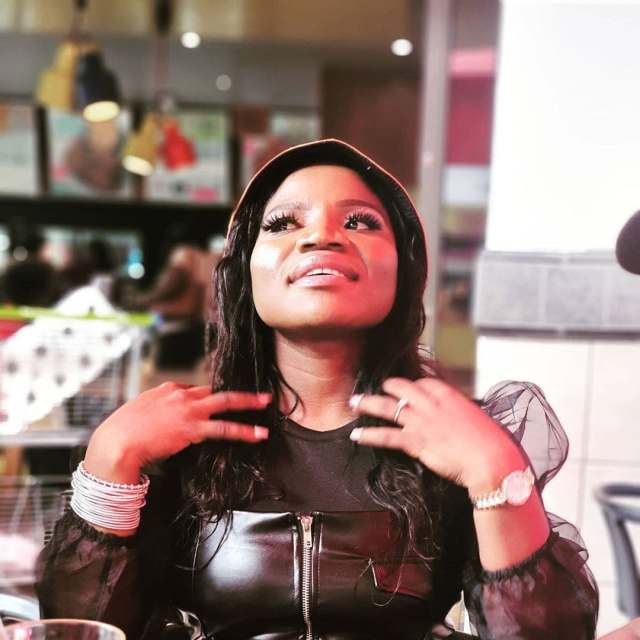 History has once again repeated itself. Makhadzi stans are livid after their fave got snubbed at this years #SAMA27. Makhadzi ushered us in to 2021 last year by giving us the song of the year Murahu, from her album Kokovha, but still she did not get recognized. 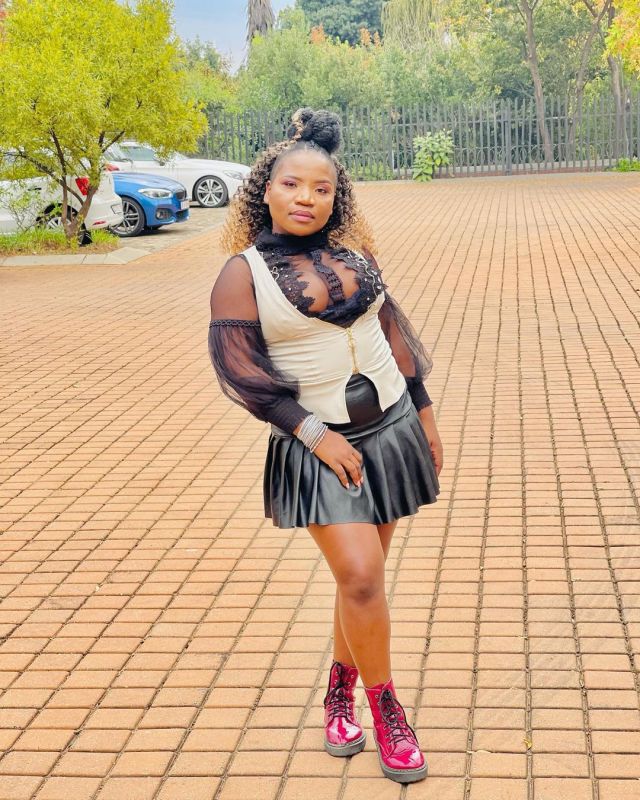 After the 27th South African Music Awards nominees were announced last night, fans could not believe how Makhadzi got snubbed, once again. DJ Sabby, Rorisang Thandekiso and Sphesihle Vazi announced the nominees on SABC 1 and even though Amapiano got the recognition it deserved, many are still trying to figure out how did Makhadzi not get recognised.
Many felt she at least deserved to bag Album of The Year nomination, but that category was dominated by male artists only. These are Bongo Riot, Black Motion, Kabza De Small, Maphorisa and Junior Taurus.

Tweeps are also outraged by the fact that none of the Limpopo artists who are doing big things in the music scene, got recognised. These include King Monada and Master KG, who also got snubbed last year even when they gave us hit singles such as Idibala and Jerusalema.

Makhadzi is very heartbroken and took to Twitter to clarify that she did hand in the documents in time, but she reckons she probably did not meet their requirements.

“I did submited samas nomination forms but unfortunately maybe I didn’t meet their requirements,” she cried.

Last year, Makhadzi was also heartbroken after she did not get recognised at the 26th SAMAs. “Congratulations to all SAMAs nominees..so said for not being recognized after what matorokisi did to AFRICANS last year..to all my fans I submitted everything is just that ndinga ndoneta tshinyama.. Your love and support matter.”

Cassper Nyovest told her to forget about them, “Sorry Queen!!! Keep grinding!!! Forget awards!!! The people’s love is the greatest award an artist can have. When da people love you genuinely, you will have a long successful career whether you win awards or not. Some people clean up at the awards & fade away the very next year.”

Here are some of the reactions from Tweeps:

They did Makhadzi dirty though!!!!

Makhadzi is Bigger than the SAMAs.

Before we go any further… She’s BIGGER.

Nothing will dim her light. She’s a MEGASTAR🥰💚 pic.twitter.com/z9DMALP0hq

I'm not a fan of Makhadzi's music but what the #SAMA27 did is disrespectful. This woman puts blood & sweat into her music, she deserves respect. pic.twitter.com/TmBper7Ixa

It's clear, #SAMA27 hates limpopo. First it was Master KG with Jerusalema. Now Makhadzi. Wen is all this gon end?