Makhadzi reveals she won’t be translating any of her music

Makhadzi reveals she won’t be translating any of her music 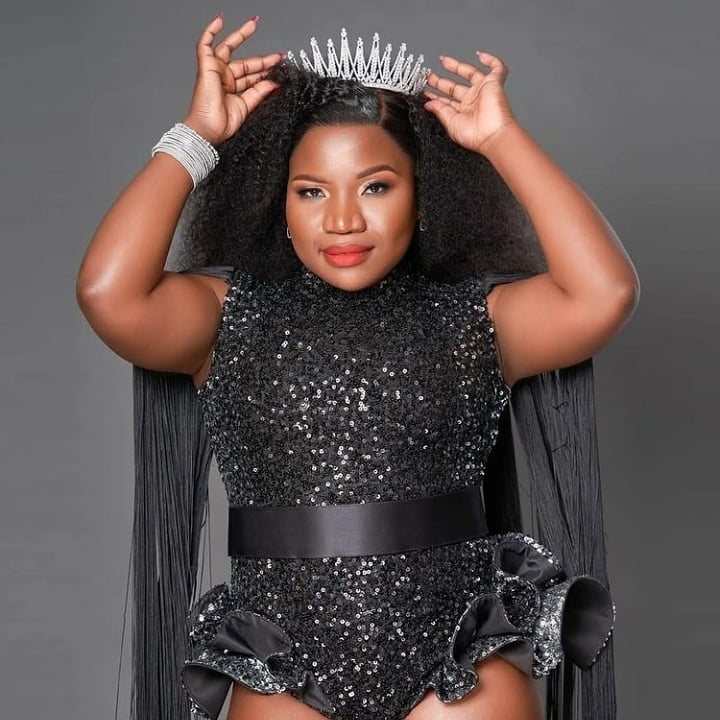 Makhadzi has been able to make Mzansi dance to her tunes even though some of her fans don’t understand what she is saying in her lyrics. Sis has expressed that she’s not willing to translate her music for now

The energetic performer sings in Tshivenda but she has been able to attract fans from provinces who do not understand the language at all such as the Eastern Cape and KwaZulu-Natal. 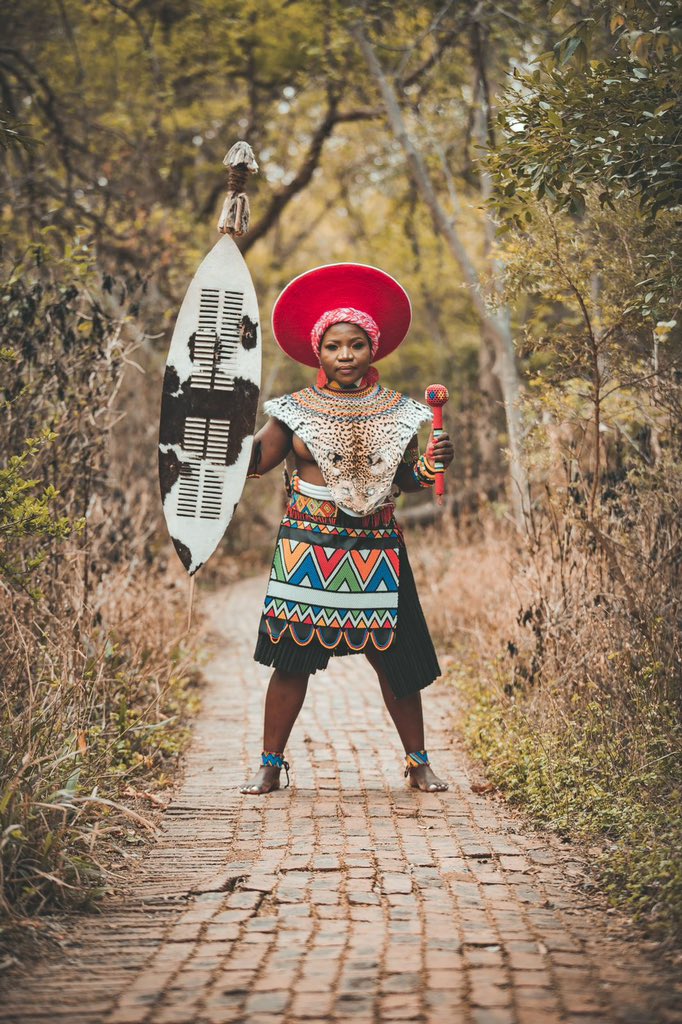 Makhadzi shared that she won’t be translating her lyrics to other languages anytime soon because most of her fans like her music as it is and they dance to it regardless of the language she sings in. “Music is not all about the language. As long as there is a nice melody and nice beat that’s the only thing that matters. 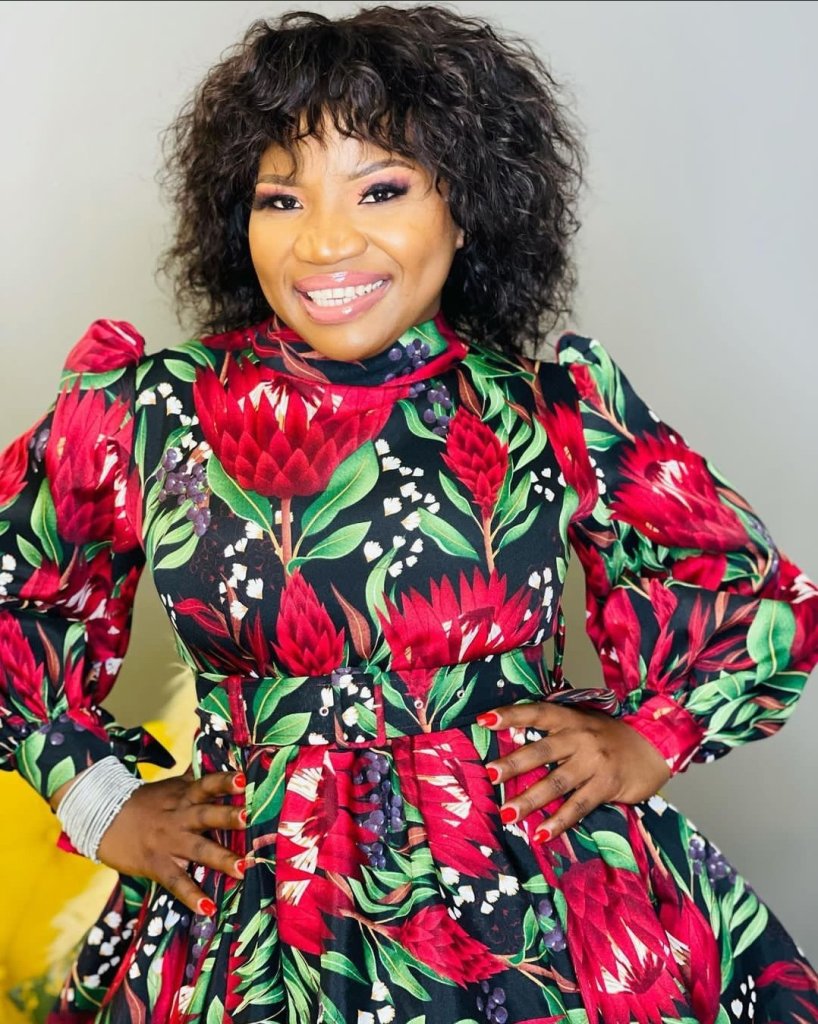 Performing her hit track Ghanama, Makhadzi dropped jaws and had viewers taking to social media to express their feels. Even though sis had a little slip-up (she fell), she still delivered, reported TimesLive. Well-known actress @Natasha_Thahane said.