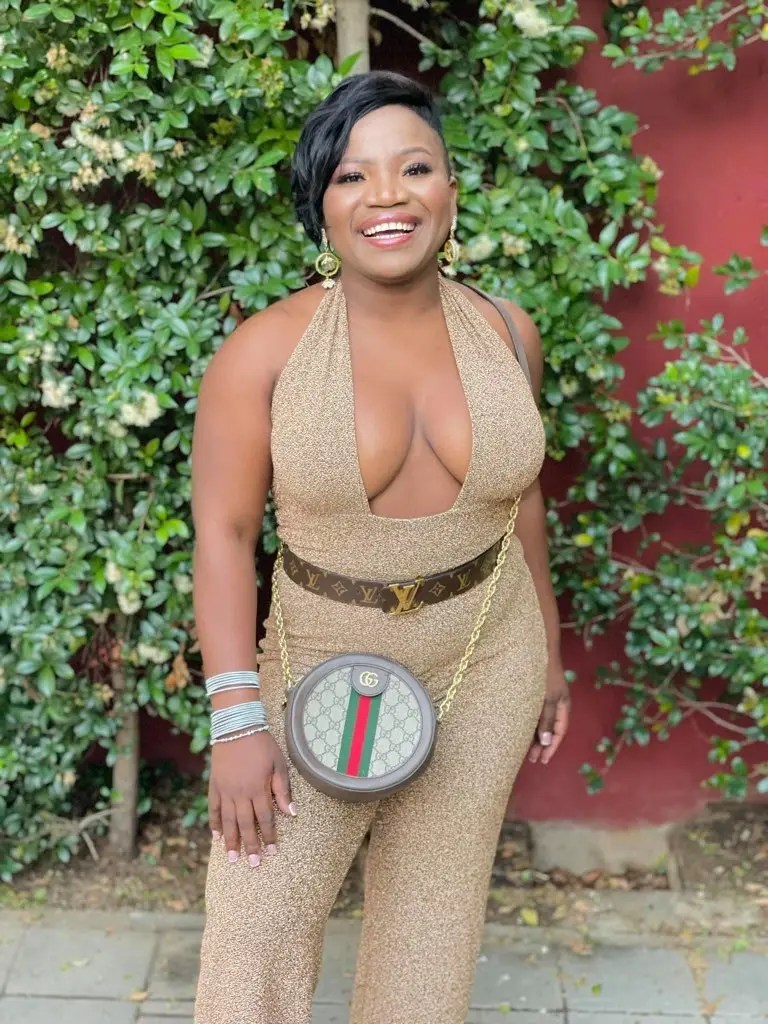 Makhadzi has decided to pull out of appearing in the Tshivhidzelwa remix music video featuring Limpopo-born producer Tuksin after complaints from fans.

The Ghanama hitmaker took to her Facebook timeline speaking of the backlash she received for being in the video which led her to conclude that she shouldn’t be featured.

‘Tuksin SA you worked very hard for me to notice you. I think all artists must do that. It doesn’t happen overnight to collaborate with someone who’s big . You must work very hard for yourself. I am disappointed about some other comments saying I was not supposed to be part of Tshivhidzelwa music video … I decided to not be part of it any more for the sake of people to be happy,” she wrote.

Managing partner at Open Mic Productions Brenden Maseko told TshisaLIVE that to his knowledge, the Ghanama hitmaker and Tuksin were still on good terms and the video was still set to premier on December 10.

Tuksin shared a WhatsApp message he received from Makhadzi notifying him that she wanted to pull out of the music video.

Tuksin said that there was a possibility that the launch of the video could possibly be delayed.