Makhadzi on Babes Wodumo calling her a magosha with no future

Makhadzi on Babes Wodumo calling her a magosha with no future 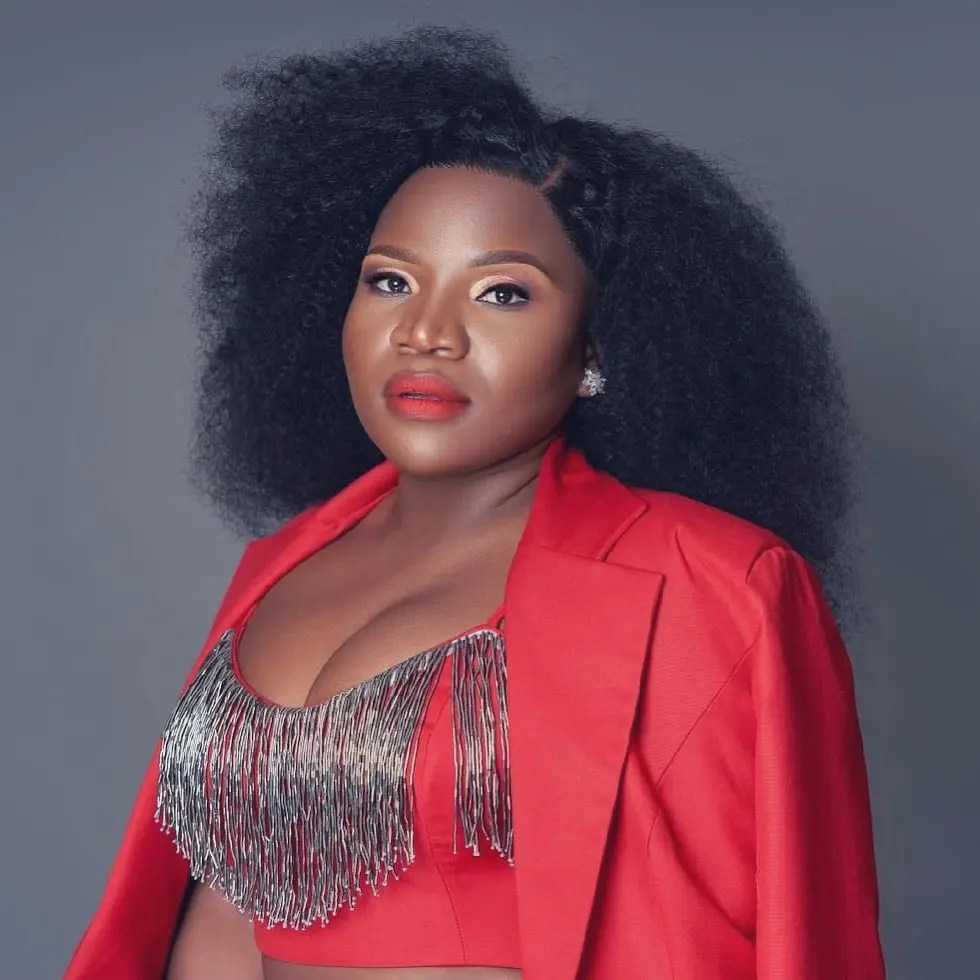 In what has been billed as yet another ill-advised publicity stunt, musician Babes Wodumo went live on Instagram to insult another person, fellow musician Makhadzi.

She set her sights on the star just weeks after calling her mother-in-law all sorts of names.

Screen recordings of the live stream, which have since been shared on Twitter, TikTok, and Instagram show Babes Wodumo sitting in what looks like a recording studio.

It is unclear what upset her, but in certain clips, she can be heard accusing Makhadzi of putting the moves on her husband, Mandla “Mampintsha” Maphumulo.

Babes Wodumo goes on the claim that Makhadzi‘s ex-boyfriend, Jerusalema hitmaker Master KG had once hit on her, and added that she could have slept with him if she wanted to, but she just did not want to.

“I will find you and I will beat you,” said Babes Wodumo while speaking in Isizulu and slurring her words.

She then seems to accuse the unnamed woman of pretending to be a modest Venda woman who respects her, but clearly does not truly respect her because she slept with her man.

“How can you sleep with your friend’s man?” asks Babes Wodumo before repeatedly threatening to beat the person she’s talking about.

“How can you go for Mampintsha? As fat as he is? Stupid girl with no future. Call the police! I will beat you and you will regret it.”

She continues her rant and claims that she heard that Master KG had left the unnamed person she was talking about (whom fans have assumed is Makhadzi).

Babes then says he asked her out and that she refused his advances, even though she could have had him if she wanted to.

She then concludes the clip by calling the person she is talking about “a b***h with no future.”

Makhadzi seems to have caught wind of what was said about her and addressed it in a few tweets.

“Imagine my boyfriend hearing that I am trending for another man! Just Because someone want[s] to pull a stunt by mentioning my name,” tweeted Makhadzi the following morning.

“But I forgave her already. And also [replied] to satisfy her. Goodbye.”