Makhadzi mocked for her bad English

Makhadzi mocked for her bad English 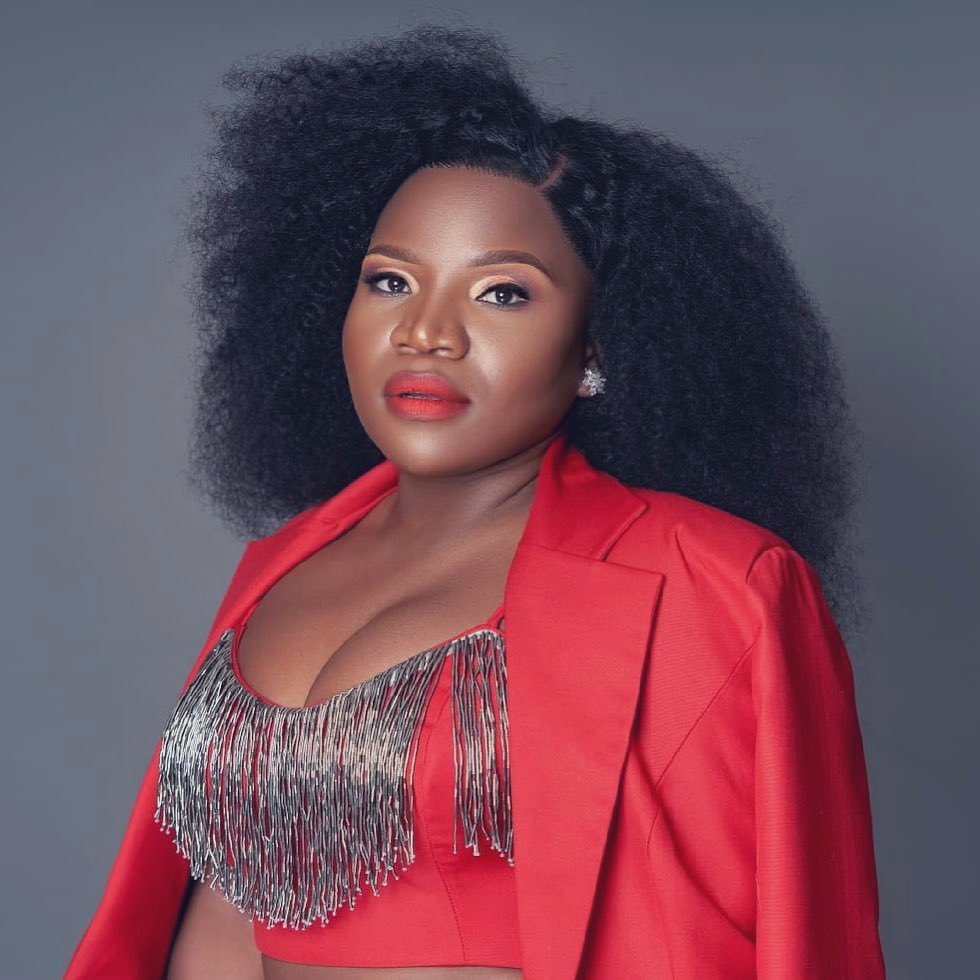 Way before Mzansi recovers from the ‘wigs’ caption Makhadzi has come with another one. Taking to Twitter the musician posted on Twitter announcing that on the 3rd of September she will shut the internet down. The part which kills people is she writes oll instead of all.

“I love you oll 03 September I am shutting down the internet!,” Makhadzi posts. 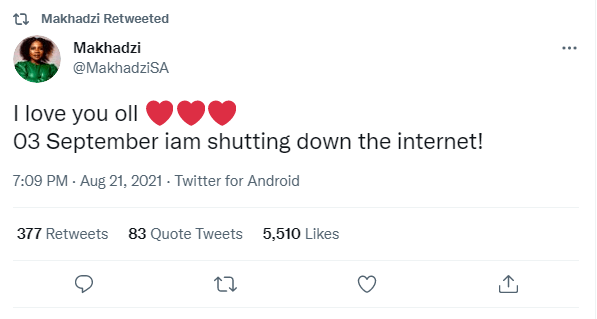 Even though Makhadzi is promoting her music to come, people are more concerned about the English not the music. Twitter is trolling her bad English and they are not stopping. The comments and reactions to her post are hilarious. 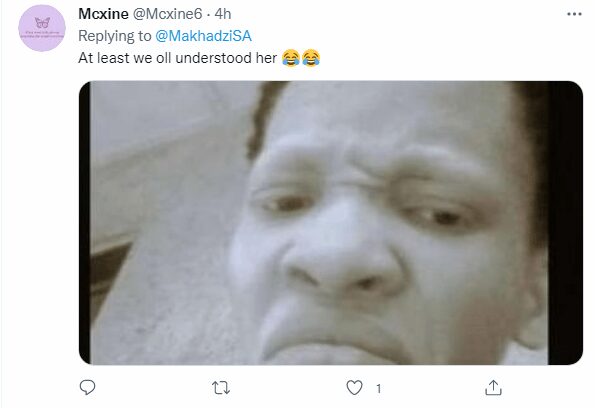 “Girl those people correcting you tell them speaking proper English don’t make money, just break it in as many pieces as you can sis I’m with you”

“How many wigs left?”

“Oll this time I was thinking it’s next wig”

“After all English is not her mother tongue let her express the way she knows how,big up Makhadzi”

“We love your English here in Ghana”

One Tweep brings an interesting suggestion which many people seem to agree with. This person claims that bad English makes good English. They further give an example of Somizi and Makhadzi. No lie these two are well known for typing or saying broken English on social media but they are very rich. Despite typing the wrong spellings Mzansi loves Makhadzi and supports her.

The majority of people are excited that the musician is dropping something soon. Makhadzi’s music is loved and appreciated in many South African countries like Zimbabwe and Botswana.