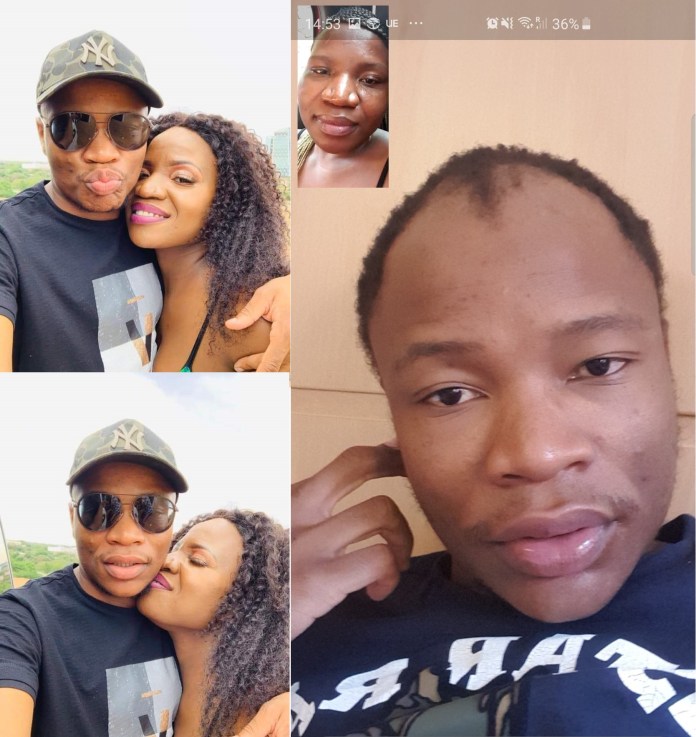 A few days ago, we learnt of a new hot Limpopo power couple that have numerous hit songs under their belts. Master KG and Makhadzi have come out confirming their 2-year romance and had Mzansi excited. Just think about all the good music that awaits the dance floors. 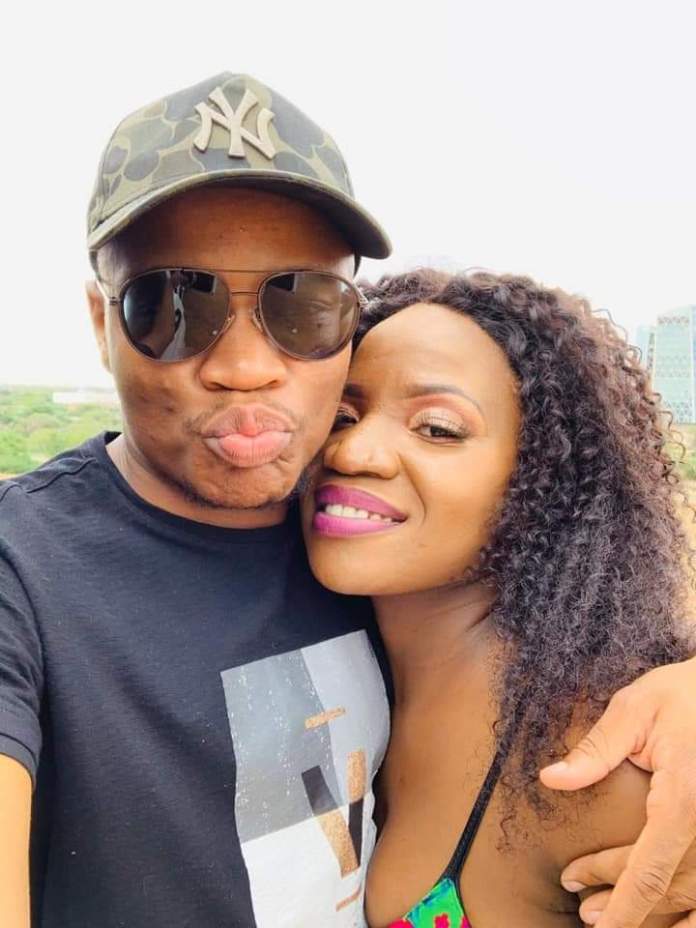 The Jerusalema hit-maker had people all excited when he revealed that he and Makhadzi are working on an album together. With all the excitement making its rounds came a whole mountain of trolling especially over the couple’s looks.

People all over social media have made fun of both their looks. Especially looking at the fact that Master KG was not in his signature appearance of wearing a cap and shades, and how Makhadzi was not wearing any make-up.

On Facebook, Master KG joined in on the fun and laughed the bullying off by acting ’embarrassed’ at the fact that it is the first time people get to see him without a cap on. 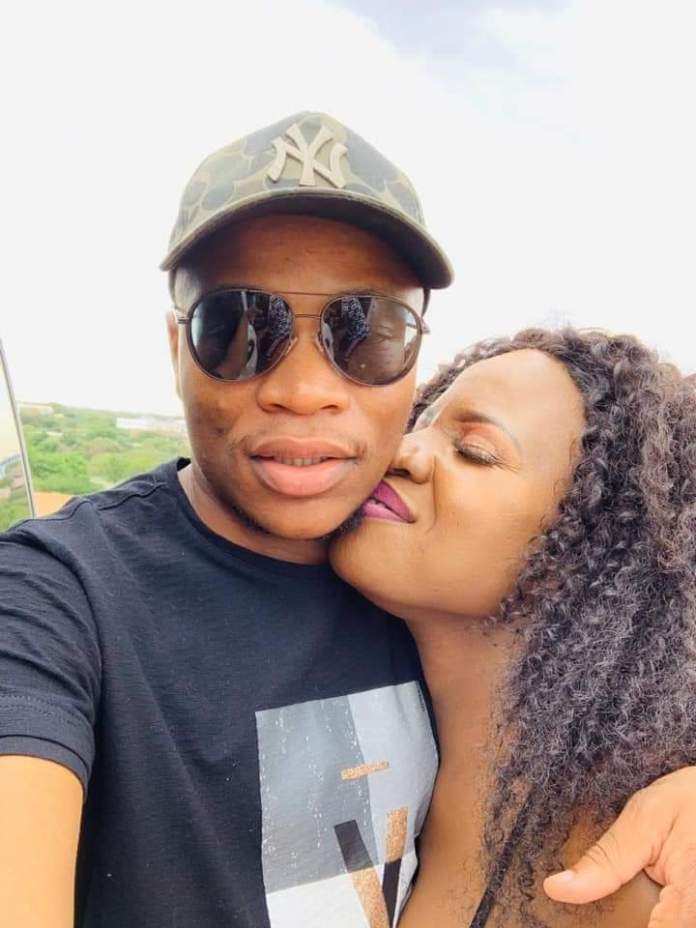 People came to both their defense, saying the mean tweets are nothing more than cyber bullying. They warned that it could trigger a person’s self-esteem, seeing how mean and distasteful the comments were.

Grown ass people making fun of fellow black people just for fame. And you wonder why white people still treat us like trash. We've not accepted ourselves. I see nothing wrong with Master KG. All I see is two people from disadvantaged villages of Limpopo bettering their lives. https://t.co/Nfz3LgJ0Ui

Am I the only person who just don't get why people are making fun of Master Kg and his gf,i mean do y'all know what ciber bullying can do to a person? Y'all are so dumb AF.. No one chooses how they should look, and no one deserves to be called names coz of their looks.FUCK y'all

Master Kg with no cap
Makhazi with no makeup

There is nothing wrong with this couple,at least we get to see their natural look,unlike the fakes wearing make up all the time,yet been called Beauty they are the real deal #MasterKG pic.twitter.com/XtFgGeZdff

Bullying is not acceptable unless if you're Master KG or Makhadzi? Are they not humans? Don't they have feelings? You guys are f*cken disgusting man. https://t.co/Gny440C7F8 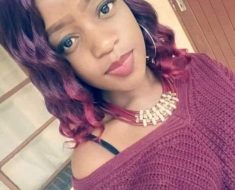