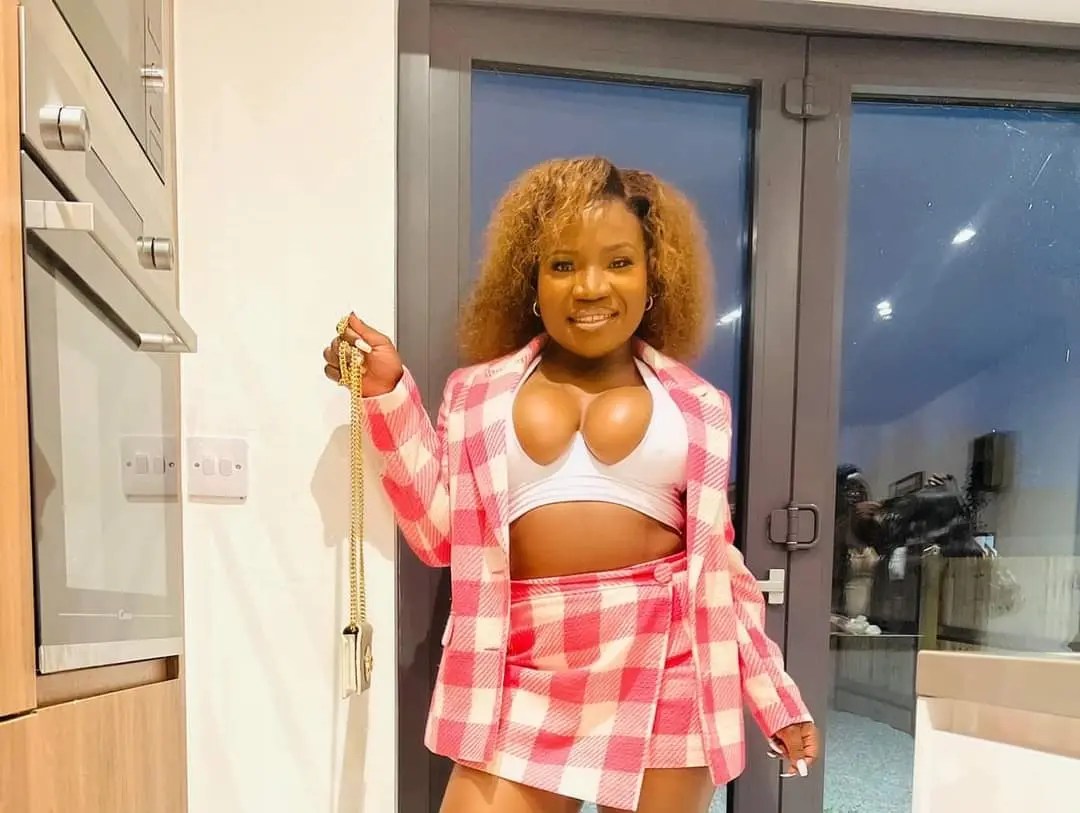 Mzansi star, Makhadzi is definitely making great strides in her career and seemingly nothing can stop her. The Limpopo-born hitmaker has been making waves in London and she couldn’t be more proud of herself. Heading online she shared a clip of herself performing to a London crowd who knew all of the lyrics to one of her songs.

She did so well in the clip that one of her followers briefly mistook her for international pop star Beyoncé Knowles.

25-year-old Makhadzi is on a roll both here in South Africa and abroad.

The Ghanana hitmaker can do no wrong when it comes to her performances and this is something she knows very well.

Heading to Twitter earlier this week, Makhadzi shared a video of herself performing in London.

In the caption, she gushed over how her London fans were able to sing along with her – a sign that she has fans all over the world.

“The sing-along proved to me the world is waiting for me. London was fire.”

🇬🇧🇬🇧🇬🇧🇬🇧🔥 the sing along proved me the the world is waiting for me.❤️🔥🔥🇬🇧🇬🇧 londan was fire 🔥 pic.twitter.com/2kF7X2dgsY

The post amassed almost 40 000 likes and thousands of views.

Many people headed to the comment section to marvel over her success. One person even mistook the singer for superstar Beyoncé.

Here are some of those comments:

@Duanny_P commented: “For a min I thought this was Beyoncé.”