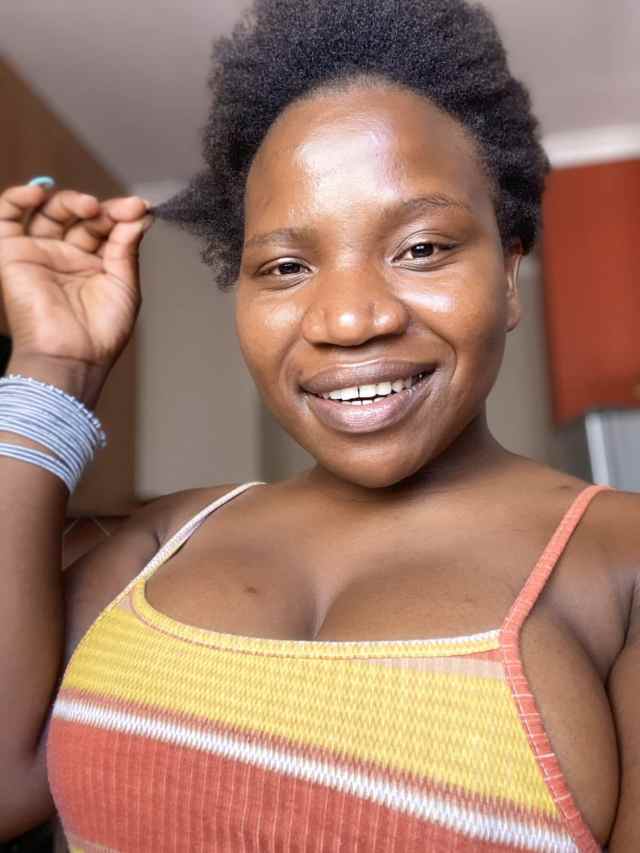 Makhadzi has stepped on the toes of many following her recent performance.

The star had a show in Nkomazi had Makhadzi performing alone on an elevated stage where she was at little risk.

However, Makhadzi tried all she could to avoided been touched and protect herself from Covid-19 while performing but social media users are not having it as they complained about the crowd.

Another Twitter user wondered why churches are being condemned as super spreaders when Makhadzi had done worse with her one woman concert.

By the way, she isn’t the first entertainer to be condemned for holding concerts that might turn out superspreaders. Months back, Nomcebo Zikode had been similarly criticized.

Last we checked, Makhadzi has not responded to the criticisms her performance elicited

“My one-woman show in Nkomazi yesterday was successful. Thanks for coming,” Makhadzi tweeted.