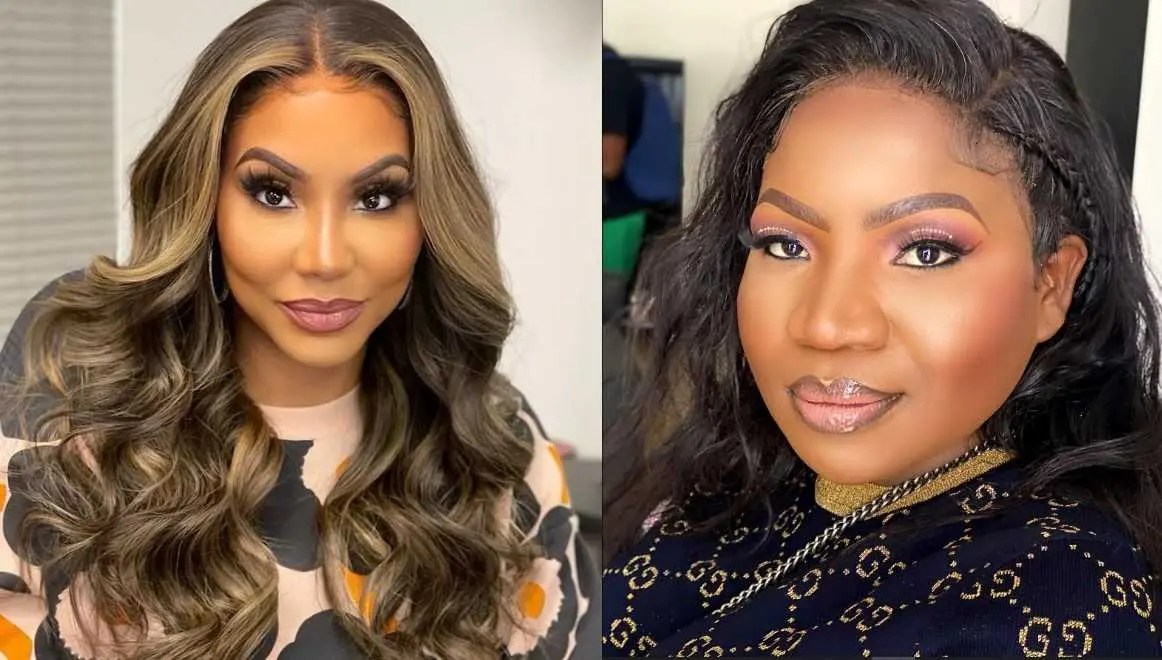 Makhadzi gets endorsed by American singer, Tamar Braxton. Taking to Facebook over the weekend, the South African singer exuded excitement as she announced that Tamar is following her on Instagram. She further shared a screenshot of her Instagram page to prove to her Facebook followers. 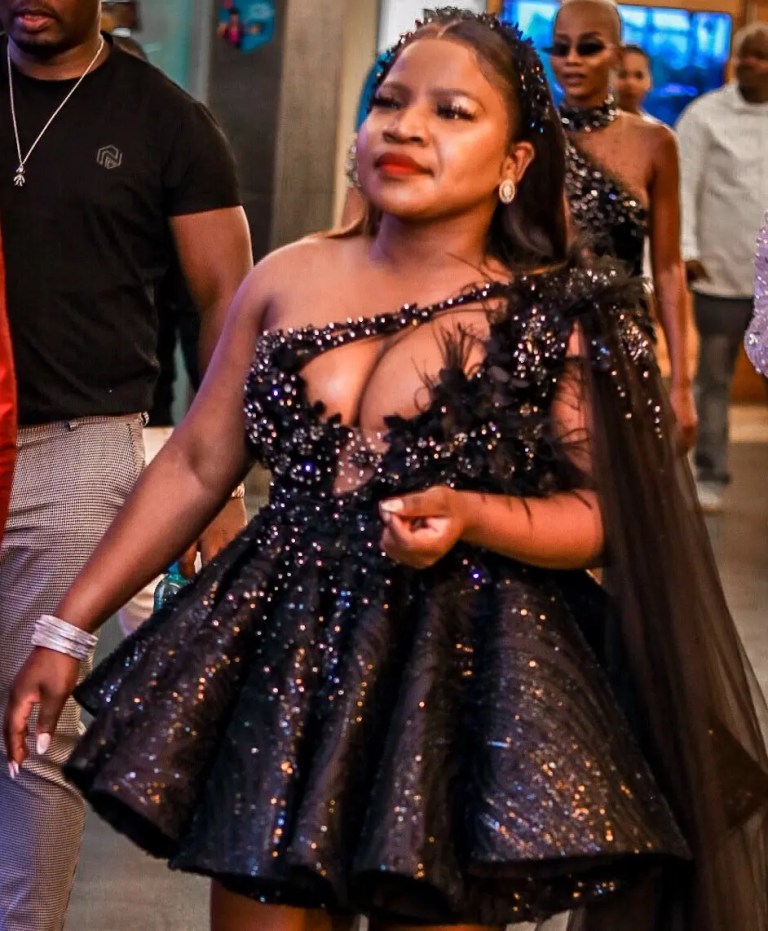 “Look who followed me on Instagram American singer @tamarbraxton followed me after posting my Namibia performance. I fainted again I will wake up on the first of October at Makhuvha stadium,” Makhadzi wrote. 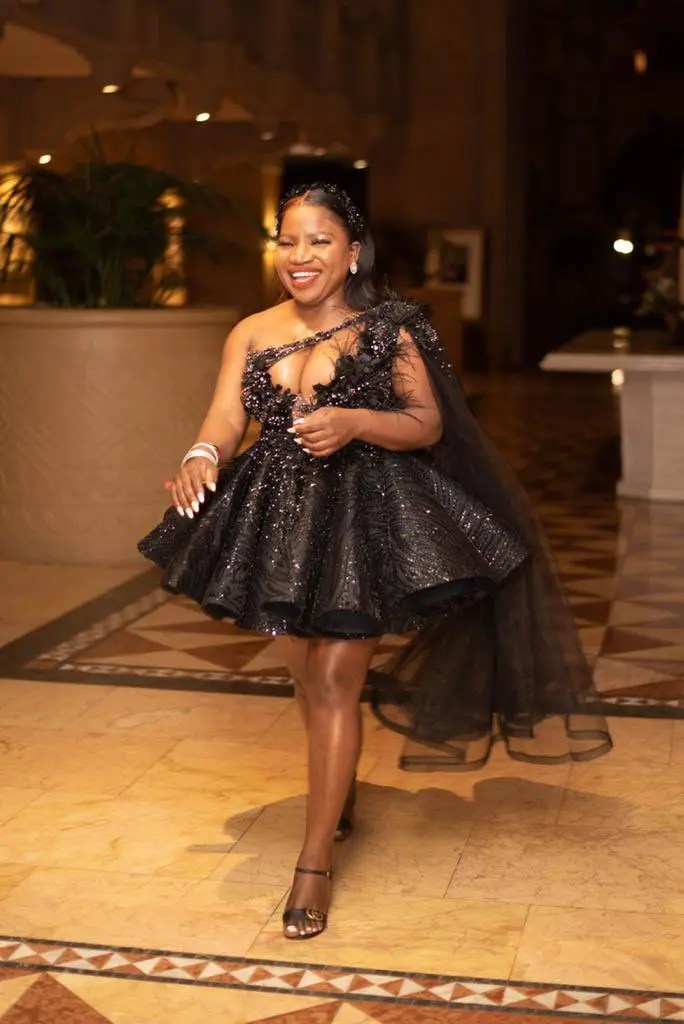 The IG following proves that Makhadzi’s songs have crossed borders and she’s garnered herself an international audience.