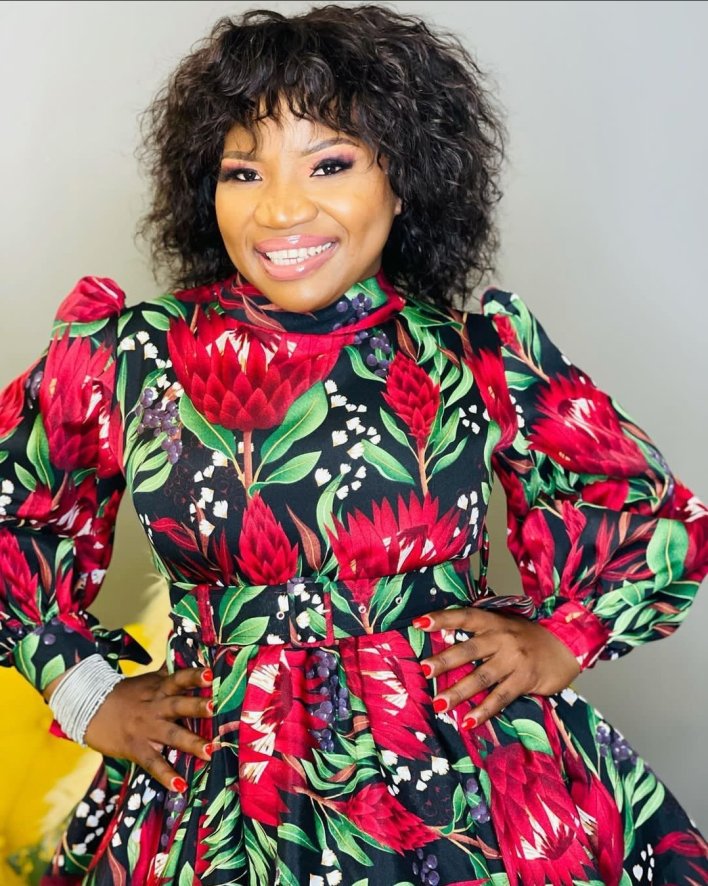 Makhadzi is thriving in the industry and she is no doubt going to places and topping every charts and lists. Taking to her social media, the star recently reached a major social media milestone, raking up four million followers on Facebook and becoming the third most followed Mzansi celeb.

Makhadzi has also been toasting to her millions of streams on her African Queen album, showing that success basically courses through her veins. In August this year, it was reported that Makhadzi’s album Kokova was deemed the most streamed project on Apple Music.

The celeb shared the recognition with the likes of DBN Gogo, Shekinah and Lady Zamar. The star has since kept her moment and took to Twitter to announce that the millions club is starting to feel like home to her. 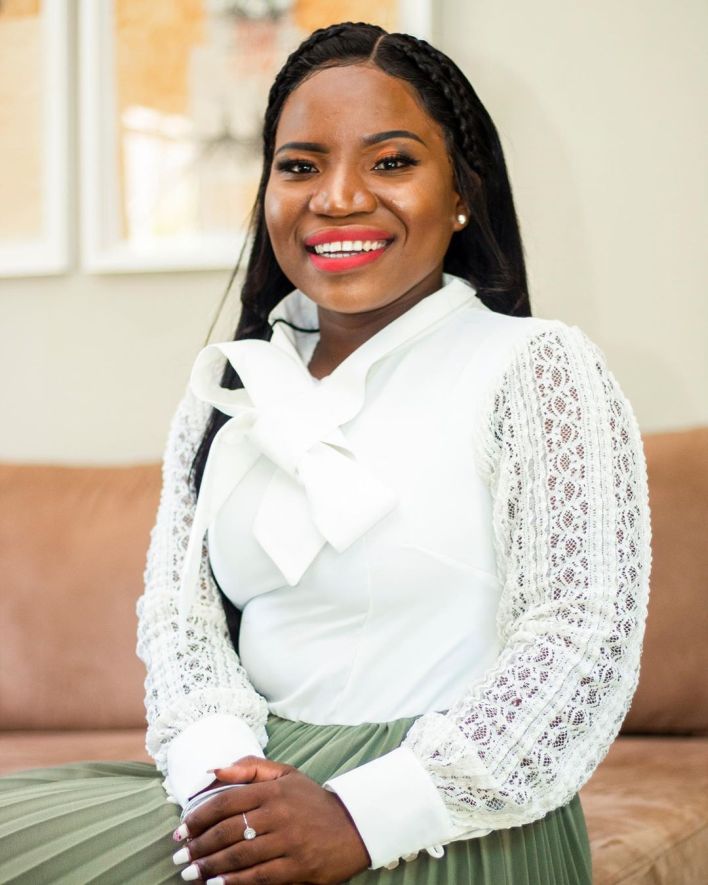 Makhadzi said: “Today we celebrating 🥳 millions views AND MILLIONS STREAMS OF AFRICAN QUEEN ALBUM … iam not celebrating this alone but with my favourites of all time @[email protected]_motaung”

Today we celebrating 🥳 millions views AND MILLIONS STREAMS OF AFRICAN QUEEN ALBUM … iam not celebrating this alone but with my favourites of all time @MasterKGsa @mohale_motaung pic.twitter.com/UvrRe648pS