Makhadzi Called Out For Misusing The Police

Makhadzi Called Out For Misusing The Police 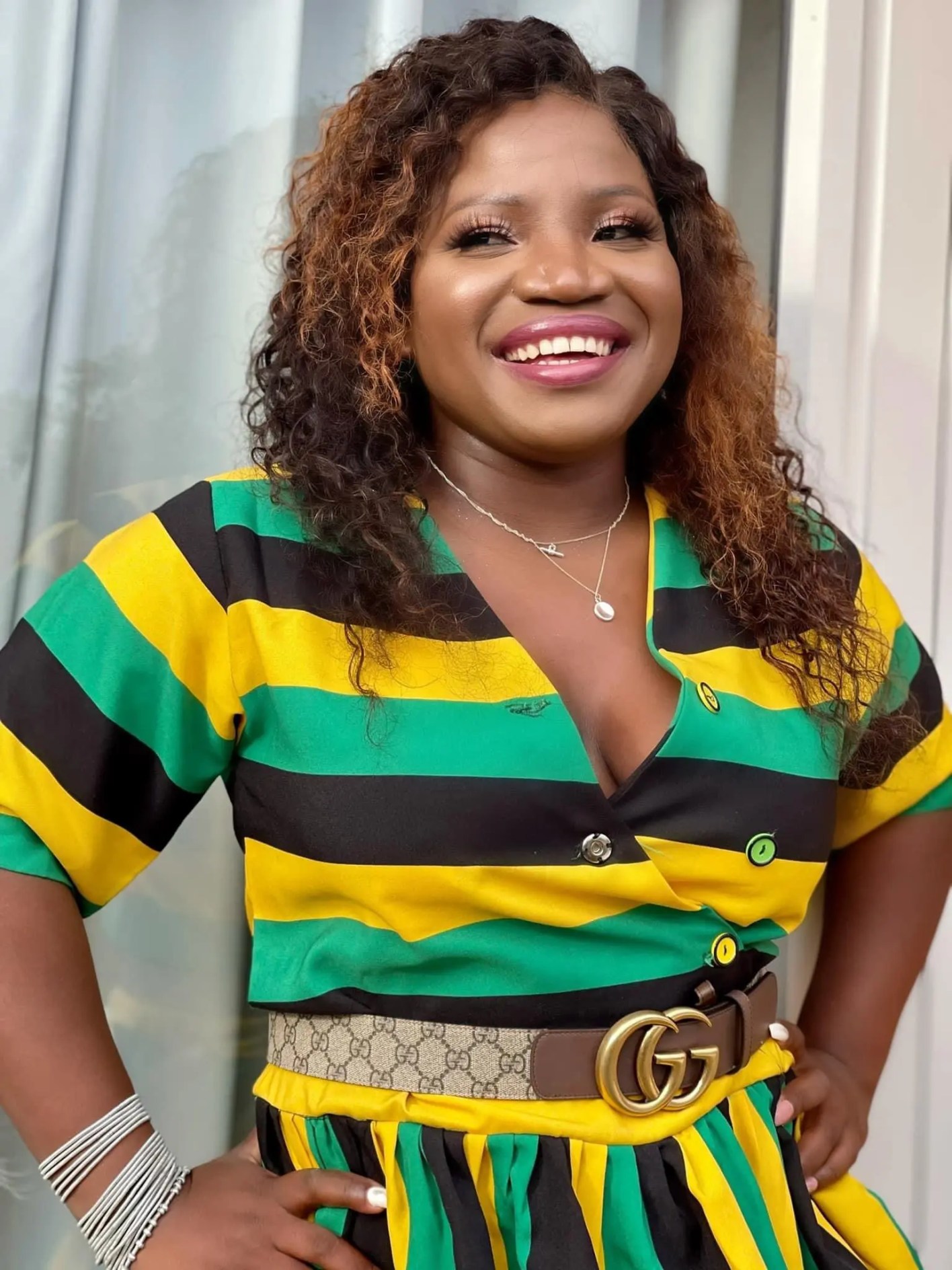 Makhadzi has been on a magnificent career high. She has been having show after show, and absolutely shutting it down everywhere she goes. And the fans have been happy for her all along. She was even declared the next Brenda Fassie, and some have called her Africa’s Beyonce. Wow! That’s some high praise.

But we know social media, and how fickle online love can be, so we wondered how long it would be before they would turn on her again. Unfortunately, it all came crashing sooner than we hoped and expected very recently, when she was dragged for apparently using the national police force as her own personal security firm.

The singer recently went online to share a photo from a concert she had recently in the Northern Cape. In the picture, she is surrounded by police officers, and they are all trying to take selfies with her. On its own, the picture was fine. But it was the caption that got supporters’ tongues wagging at Makhadzi.

“Past weekend I was protected by 20 police… my car my hotel was protected… Shout out to all northern cape police who came and protect me” the caption read. Have a look below. 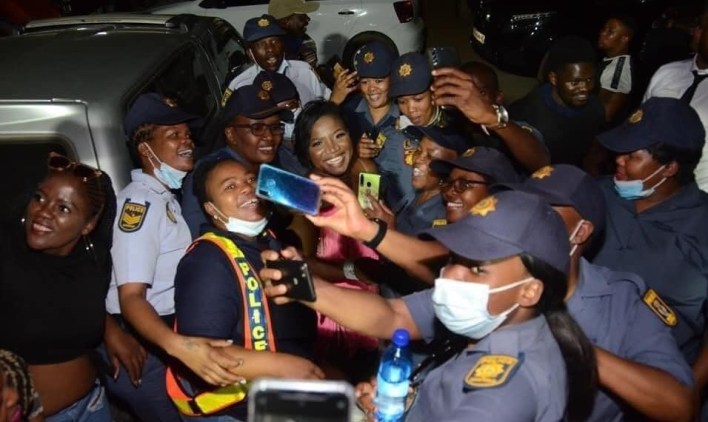 Social media users immediately descended on the presence of so many police officers present to protect just one person. They thought it was ridiculous that over 20 public servants were being distracted from their job to go and experience a concert. According to the fans, the police are supposed to be protecting the citizens and arresting criminals, and a ratio of 20 cops protecting one musician was unfair to the rest of the citizens.

The fans make a valid point. The police are indeed public servants and shouldn’t be leaving work to go protect just one person. Plus, if only five officers were assigned to her service that day and over 20 were present, it means at least 15 officers were neglecting their stations and other duties to, for all intents and purposes, attend a concert and hang out with their favourite singer. 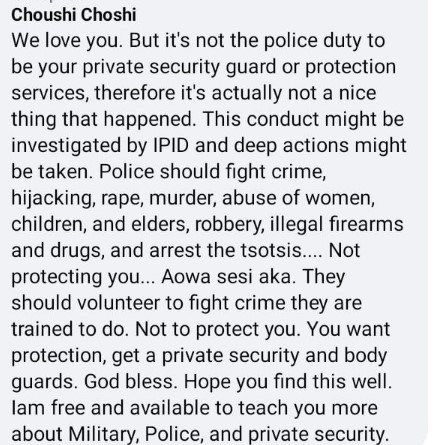 On the other hand, the attack at Makhadzi is unwarranted. She did not ask them to be there to protect her. If she had needed that much security, as the fan suggested, she would have hired private security. We all know she can afford it. But the officers volunteered and showed up without her knowledge. What exactly was she supposed to do? Send them away? 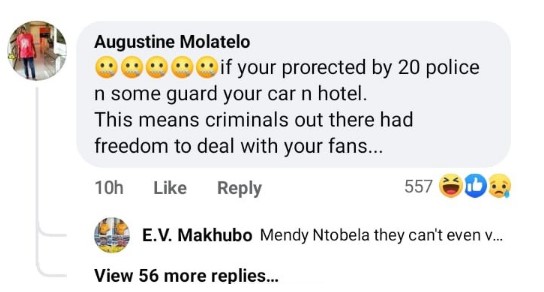 Makhadzi seems like an easy target for haters because she mostly minds her own business and focuses on her hustle. But she is constantly being dragged online for one reason or another, which is really unfair. But maybe the fans need a statement from her to know she does not condone public servants neglecting their duties? We don’t know. What do you think?