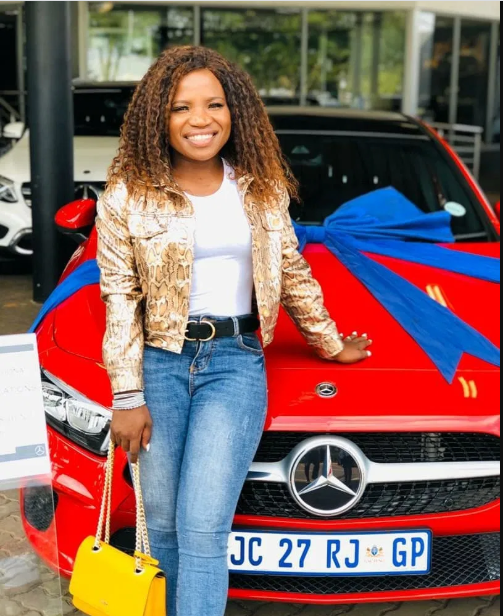 At last, the lady seems to have been given what’s hers and is looking so happy as she shows off her new baby car. Singer Makhadzi looks to be getting exactly what she wants after she complained about being exploited by her manager. 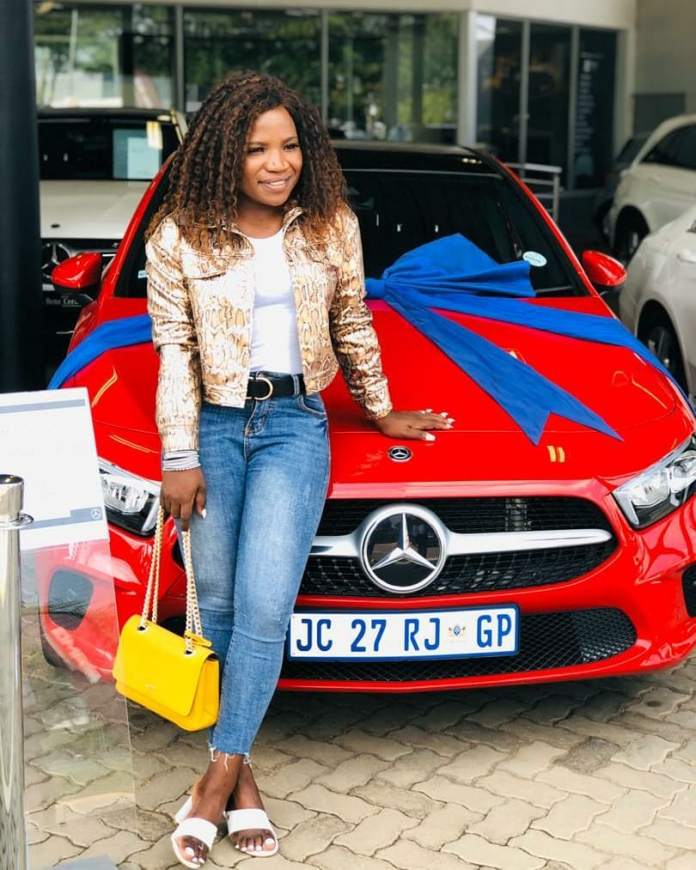 She was apparently given R300 000 as part of her payments but it is not clear if that is the money she used to buy herself a Mercedes-Benz. The two have allegedly parted ways.

Her baby Merc is really adorable.

Not laughing at makhadzi but sbu 💀💀 pic.twitter.com/o5VK2c15FN