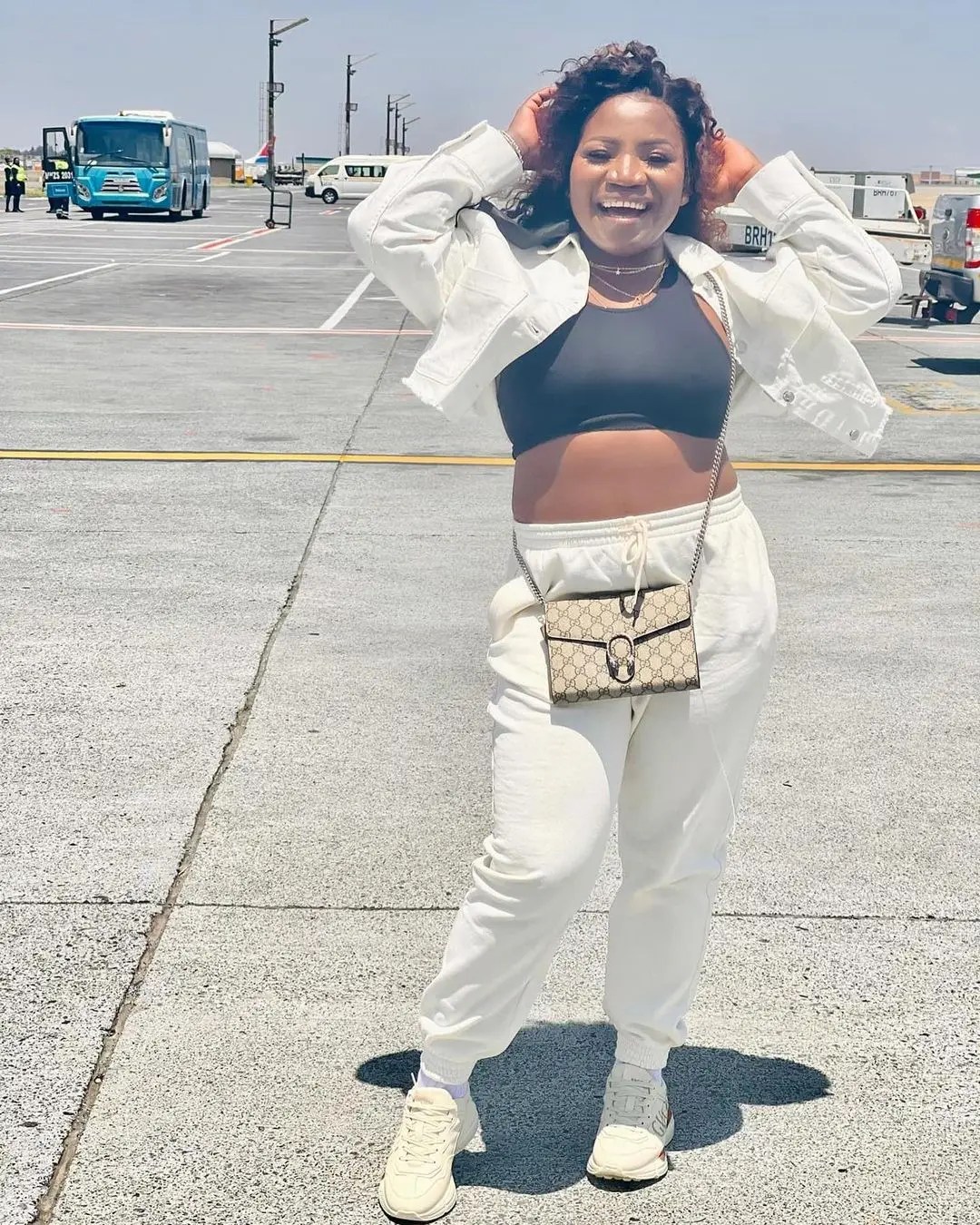 Makhadzi has just announced what could be the biggest brand deal of her entire career. Things are lining up nicely for the singer, and we couldn’t be more excited for her.

She had teased the announcement for over a week. It started when she shared with fans that she’d had a very detailed dream about how she would become a millionaire and kick poverty out. She had also said that she had met an entrepreneur for business talks, and promised the big announcement when the details were ready to be shared.

Well, she is ready now. The performer has signed a huge deal with Kicks Sportswear SA, a top athletic shoes and accessories retailer. Sharing on social media, she revealed that the deal is worth R120 Million. The campaign will be called Kokovha, and is aimed at creating, developing and promoting a new line of products which, according to the singer, will align with her person, beliefs and principles. She shared it with a very lovely video for the promotion. Check it out:

When God's timing is right everything falls into place, blessings come together and dreams become a reality.
I am happy to announce that I have signed a R 120 million MEGA deal called Kokovha with @kickssportswear_sa to develop and create amazing products that will reflect every pic.twitter.com/iqad9bR1Kd

We are excited for her as this is the ultimate boss move, and she can officially add “business woman” to her fast-growing portfolio. But Makhadzi is not new to boss moves, although they are usually in the entertainment industry. Recently, she had one of the best performances ever, at a concert in Malawi. In fact, the performance was so great that it got her emotional. She shared that she made up song lyrics impromptu on stage, and the audience just went along with it like it was a song they already knew. Fans were so in awe that she was instantly declared the next Brenda Fassie, which is a great compliment for the dancer.

She has some very loyal supporters, as evidenced by how packed her events usually are, and how much love she is shown online. In fact, her new announcement has been met by a lot of excitement from her fans, and they are applauding her work ethic, her pure soul, and her talent.

Celebrities have also poured in her comments, local and international alike, to offer their congratulations and best wishes for the future. “Wow 💥 we thank God Almighty For using u Dear sister…its ur time now…Just shine & Enjoy my gal ❤️‍. U’ve earned it all. Amen Masione…aweee ma Apostolah!!”, Botswana musician Maxy KhoiSan wrote. Lady Du has also offered her congratulations, as have many other South Africans.