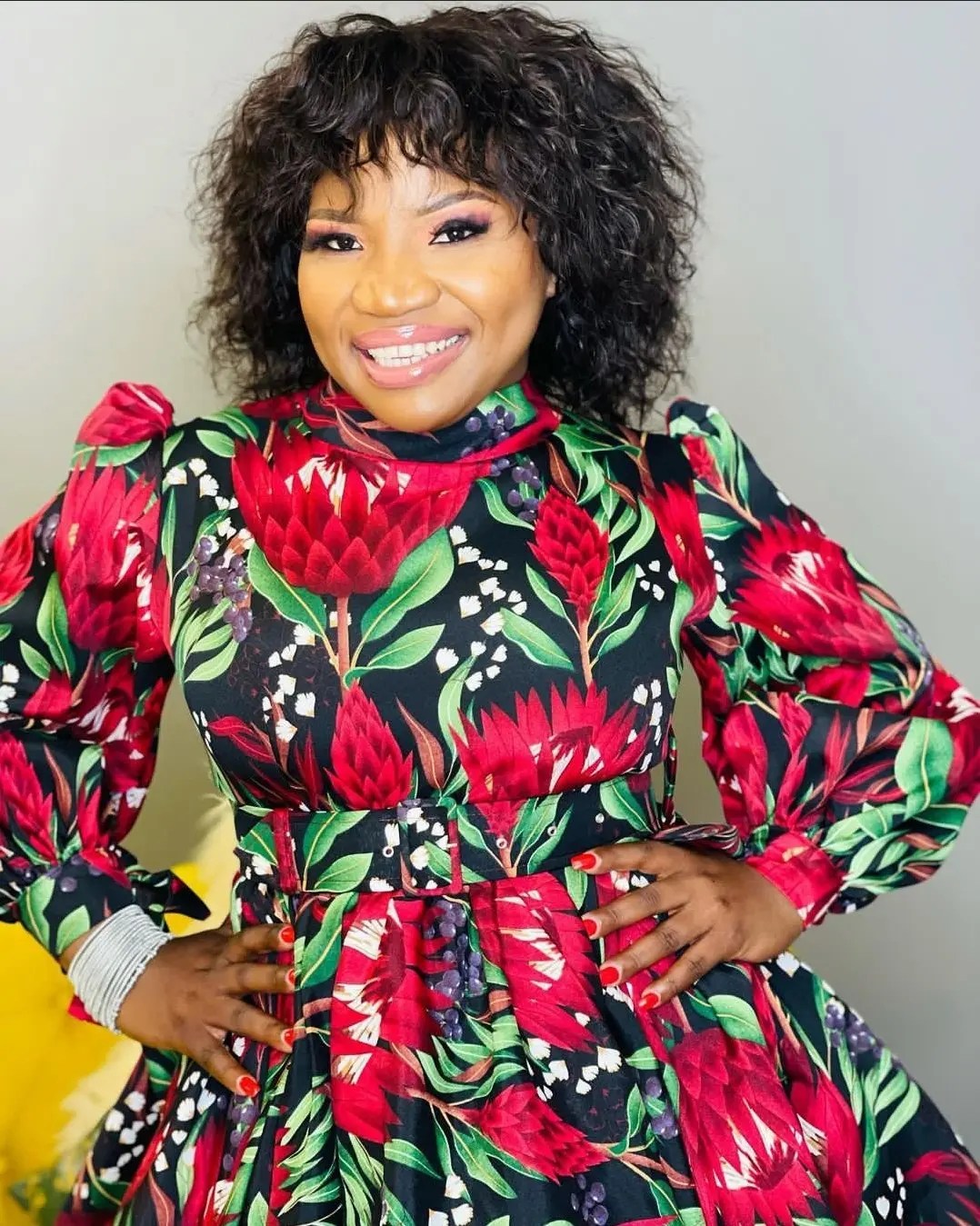 Will we ever get tired of seeing Makhadzi win? No, we won’t. She deserves all these flowers and more, and we are honoured to be alive to witness her greatness.

Makhadzi has just won another award, and at this point, we’re not even surprised anymore. She is absolutely that girl, and we are glad that the world is finally catching on to that. She won GQ Men of the Year 2021 Award, under the Best Entertainer of the Year category. 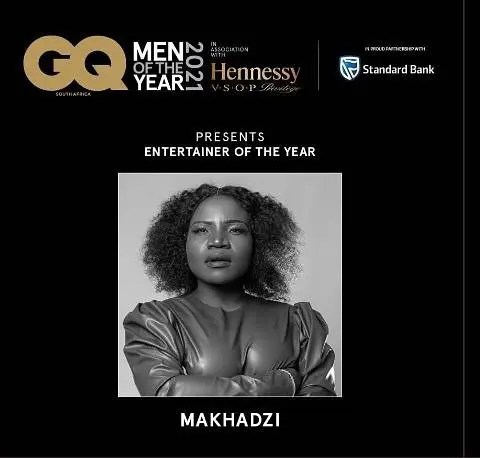 Other ZAlebs who were honoured by the organisation include the late Shona Ferguson, iconic actor and cofounder of Ferguson Films, for the Editor’s Special Tribute. Rapper Focalistic received the Musician of the Year award, and the Kolisi Foundation, cofounded by Rachel and Siya Kolisi won Activist of the Year.

Fans are very proud of Makhadzi. She is an amazing performer, and fans all over the world are waking up to her talent. She recently had a brilliant performance in Botswana, where there was almost a riot because she was late. In her statement afterwards, she asked event promoters to communicate better to the fans regarding the set times, so that they don’t get impatient waiting for the artist. 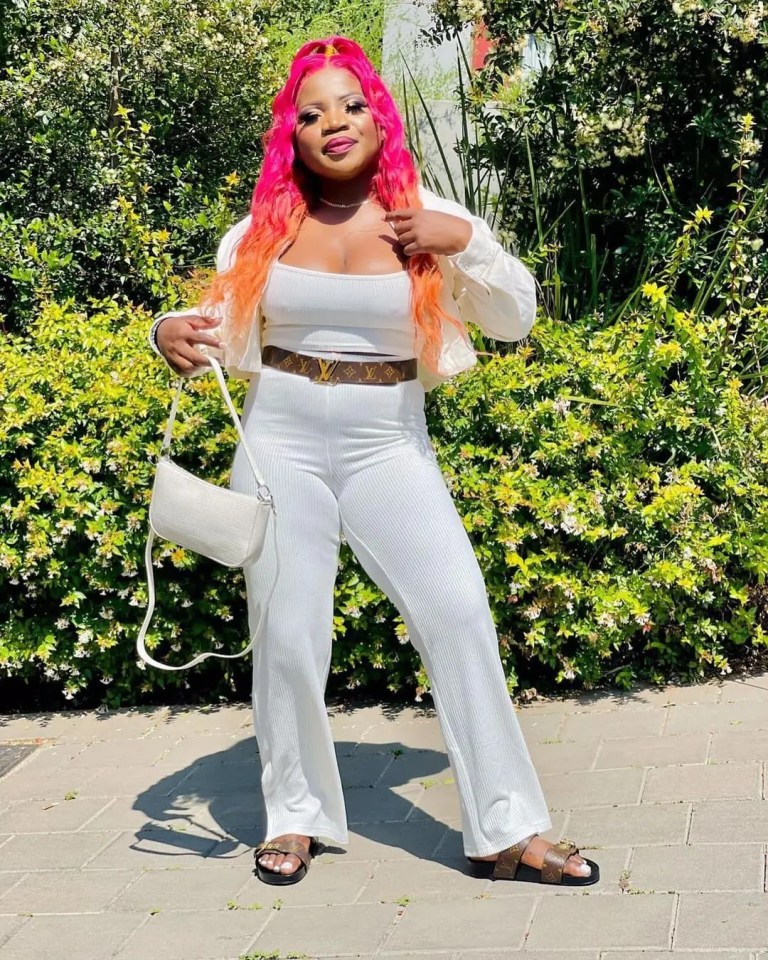 It was all love, though, as she eventually came through and gave them a performance that was worth all the time they had waited for her.

In the past few months, Makhadzi has been riding a career high. She was recently on the cover of Classique Q and A, a legendary UK magazine. She was only the second South African woman to grace the cover, after Kelly Khumalo, which is no small feat.