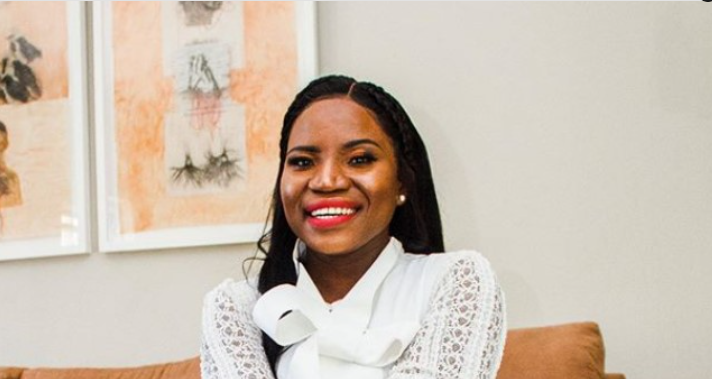 Limpopo’s finest Makhadzi and King Monada are gearing up in studio to release a banger. A clip from the two of them in studio has gone viral and Mzansi cannot wait to hear the full song.

On the song Makhadzi collaborates with both King Monada and Prince Benza. Twitter is already set ablaze just by the short studio session they all had. Tweeps already want the two to not only collaborate on a song, but instead should make a joint album.

Here’s a short snippet from the clip below:

Makhadzi is already trending at number one as tweeps praise her consistency and the decision to collaborate with King Monada was the best ever.

I have to Confess 😭😩

I'm one of those who said I'll never listen to Makhadzi now i follow her on all her social media platforms i even Steam /buy her songs 🥰❤️ pic.twitter.com/JiepCQHYj7

Makhadzi monada prince Benza limpopo we have another hit on the way 💃💃💃💃💃💃 pic.twitter.com/zx2lMLxy1o

Makhadzi is on cloud 9 as her album Khokhova is still heating up the charts and the lady bragged about never going below number 15, “Attention! My album just turned 7month today and still on chats and it doesn’t go below top 15 this is a dream come true.”

So one can imagine how well this track will do once released.

A month ago, Makhadzi was featured on CNN’s African Voices and she opened up about her journey to stardom. On the interview she revealed that Master KG producer and her ex-lover, encouraged her to stick to her Venda roots and only perform in her mother tongue. He also showed her the ropes and advised her on what type of music sells nowadays, because the music she was doing, had a limited market.

“He’s the only person who pushed me and told me that you must speak on your language. You must not change your language just sing in Venda,” she said.

The same young Venda girl who used to perform at the Thohoyandou Taxi Rank for R2 coins, is now the star who is said to be in the same level as Cardi B!

Makhadzi is in the same level with Cardi B

“It all started here in Venda, this is the longest road I used to use when I was going to town to promote my music. I use to walk without shoes, not having money for transport,” she told CNN.

Catch FULL EPISODE on Channel 401 or Link below.

Master KG helped her immensely with her career so she owes him alot but she has moved on. She and her bae were all loved up in pictures which went viral. She is dating businessman Zwivhuya Nelwamondo, who is the Chief Executive Officer at Lwams Africa.

He too is supportive of Makhadzi’s career as he never misses a gig she performs at.