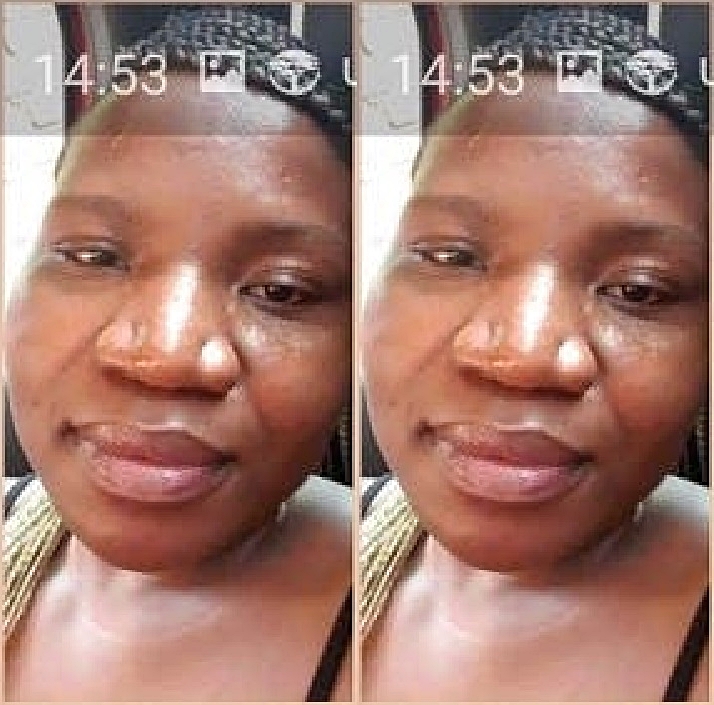 Makhadzi has been accused of helping herself to someone else’s music video concept. According to the Sowetan, Amapiano artist Thabza Berry was left shell-shocked when she saw similarities between Makhadzi’s Ghanama music video and her own forma song called Piano Culture

According to the publication, the 19-year-old believes the Limpopo starlet stoke her concept. However, Makhadzi’s team has refuted the claims. Lionel Jamela, from Khadzi’s record label reportedly said

“This artist must focus on her craft. She must not try to get publicity by using my artist’s [Makhadzi] name. If you want fame, you must go back to studio and work harder.”

Looking at the two videos, there are notable similarities. Both videos are filmed on a sports court, albeit for different types of sports. However, the biggest red flag is that both videos used the same male dancers, who the Sowetan identified as Limpopo Boy and Rush Mabanana. Coincidence? You be the judge.