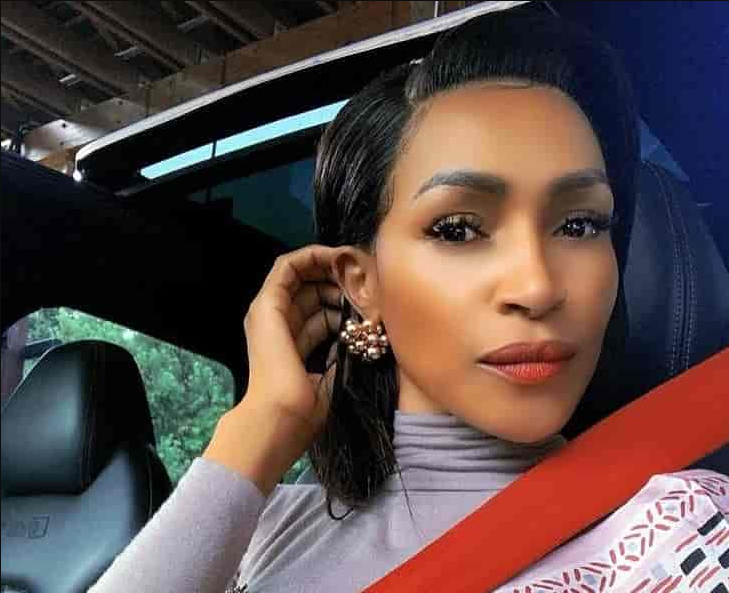 Where would IG be without Makgofe Moagi’s insightful IG live videos? The Skeem Saam actress shared relationship advice to her thousands of followers.

While greeting those who had joined her, she noticed that comedian Mashata had also joined and she took some time to gush about him. “You guys know Mashata. This man, the king of romance. When he says he loves you, you melt so quick. “She said.
Without wasting any time, Makgofe got into the main reason she started the live video. “It’s only when you get out of a relationship and you’ve had enough that you realise that you are the clown. The starring of IT holding on to that red balloon alone. When you go into Mjolo, don’t go in there thinking you are going to give it your all. But no. The giving of your all comes in naturally. You hear a certain song and it reminds you of your person. You know those songs that evoke those emotions.” She explained.

“You are happy and you control you. Whether your person calls you or not, because you understand who they are, what they do and also respecting that individual. But once you go in there with the mindset that you are going to control this person you will see flames. Because very soon that person is going to feel suffocated.”

The star advised her followers not to get into a relationship because they want to control the person but rather lead with love. “Don’t get into a relationship and start telling someone how to behave. But it’s the way that you are saying it. If it’s condescendingly, believe me it will be rejected. When you build, build the same way you’d like someone to build and guide you.”

She dropped more gems in the hour-long video. Check it out below.

In a video, she dropped earlier this week. Moagi touched on a rather taboo topic. Especially here on social media and that is witchcraft. Together with HRH Nqobile Ike Ntanzi and tabisocial_rsa, they gave a detailed breakdown.
A question that came up was, “What do people get from bewitching others?” and one of the panel members explained that sometimes people do not have a choice.

“Do you know that some of them don’t even have the choice? Some of them are coerced into doing it. They get threats and they do it. That’s why they go extremely hard to make sure that they go ahead with what they sent by those senior witches. They just come into your body. You’ll probably be sleeping but your spirit is the one that’s working. It’s out, it’s gone but you are doing things that you don’t want to do because you don’t want to lose a family member.” Revealed one of the panel members.