Major League DJz set to give back to the community

Major League DJz set to give back to the community 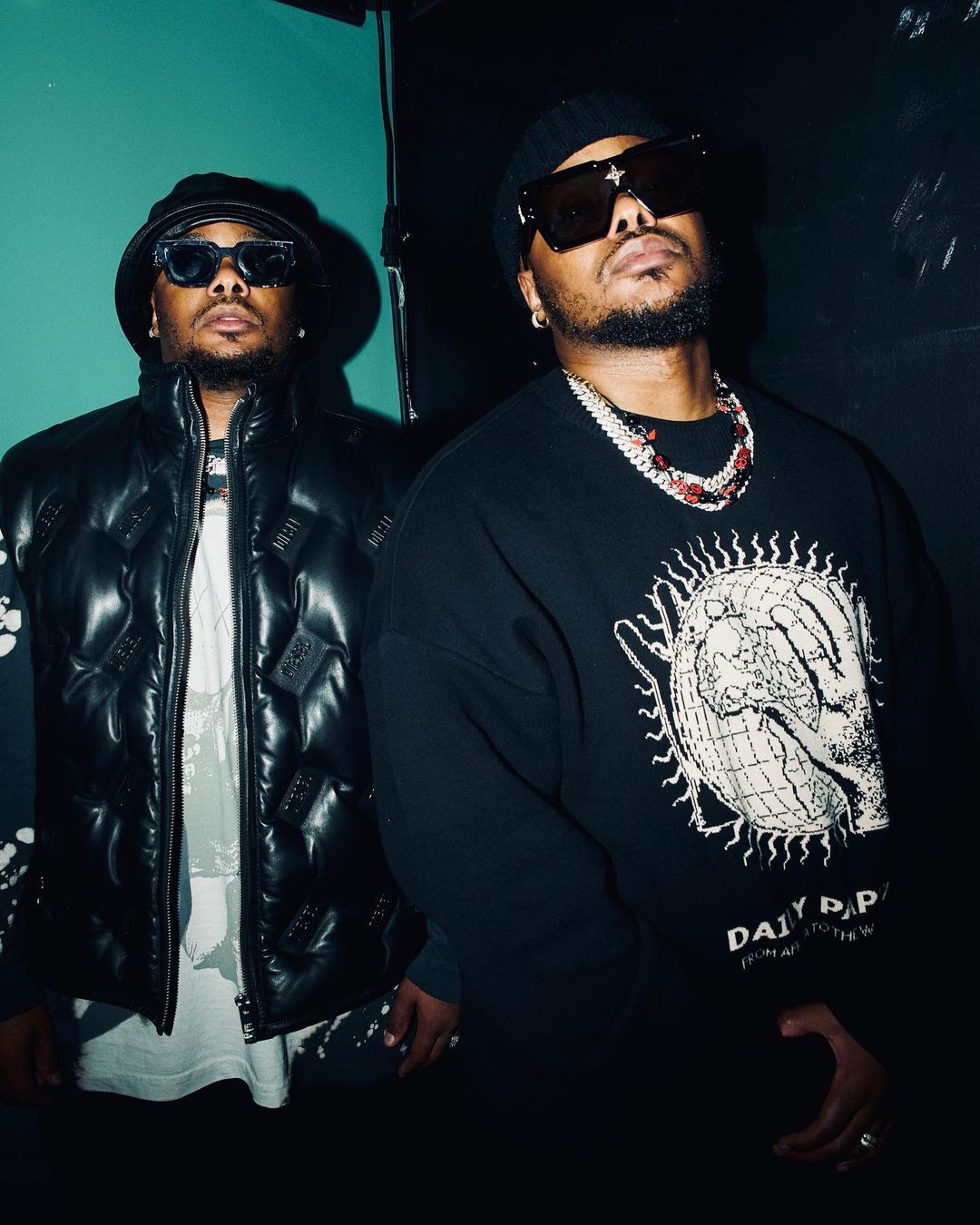 Major League DJz are set to give back to the community by opening the music industry for up and coming music producers.

Bandile and Banele announced an instrumental project which will be for upcoming producers to show case their talents. 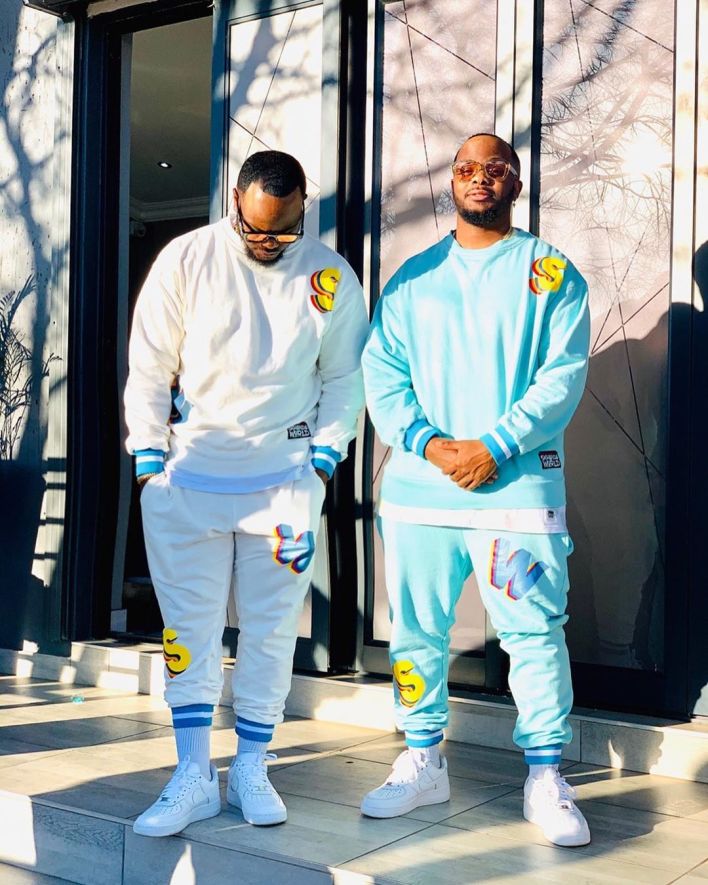 “We think it’s time to do an amapiano instrumental album with up and coming producers to give them a platform and see where it takes us. Let’s see if it works. Put a project together and for now, it will be just for producers. What are your thoughts,” the duo shared on social media. 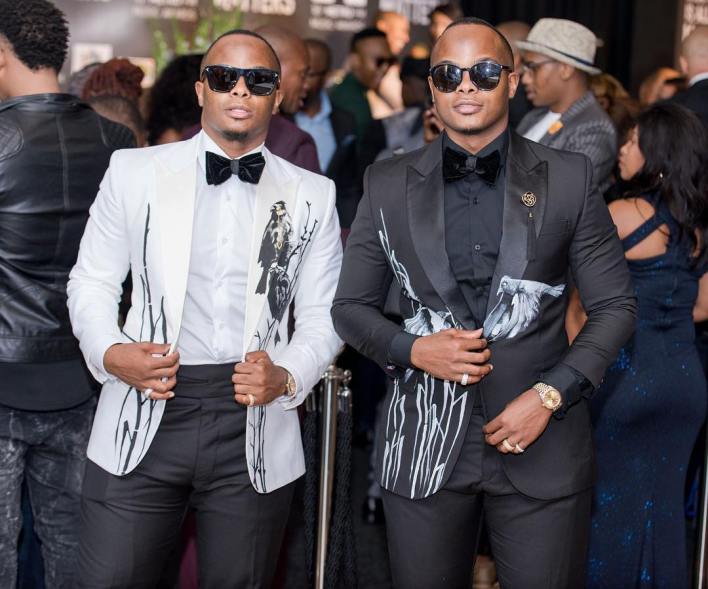 The two DJz have been shutting down shows both at the national and international level, making Amapiano a global sound.

While the duo are busy opening the industry, DJ Maphorisa called out Shimza for closing the music industry, as he’s doing music alone and Phori accused him of not crediting upcoming artists he works with.