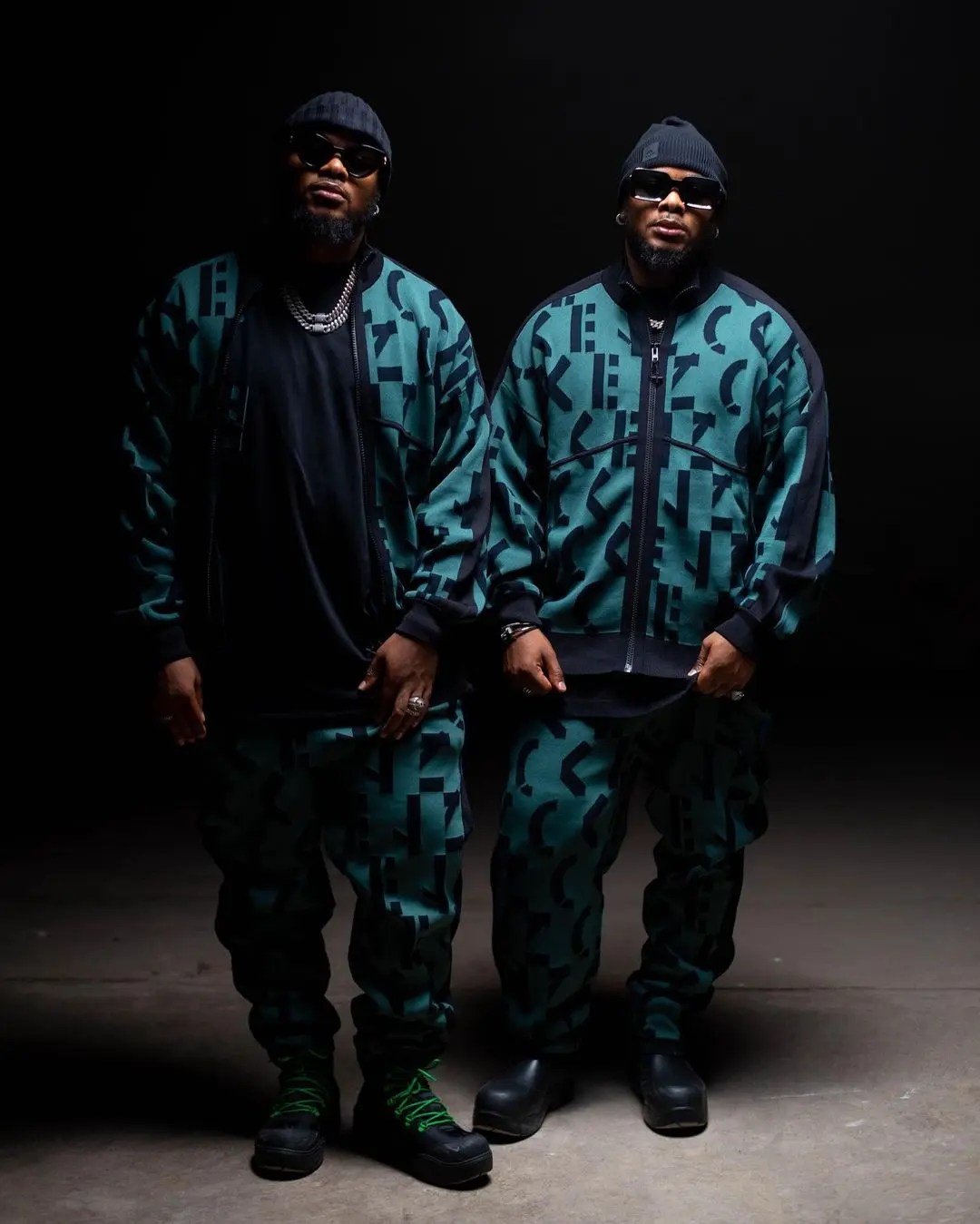 The Major League DJz are undoubtedly great at what they do. But their constant change of genre is now getting slammed.

The twins recently posted a video of them dancing to their new song Bakwa Lah. Although the song was released in December 2021, it is yet to hit across the country. But looking at the comments the twins are receiving, it’s not hard to see why.

Entertainment blogger Musa Khawula shared the video of the guys, saying that they had introduced a new dance challenge, the Bakwa Lah challenge. Tweeps immediately responded to let them know that this song wasn’t all that they thought it would be.

Some tweeps feel like they are generally tired of every artist in Mzansi trying to cash in on the Amapiano wave. There are too many new Amapiano songs, and they are just about saturated with the genre.

I’m honestly over every “new” amapiano track😩😩😩.. I just love the ones i love .. and I’m not accepting new applications.. kind regards.. pic.twitter.com/opLQodPdcU

Lol you don’t “introduce” a dance challenge.. that’s where the flop is