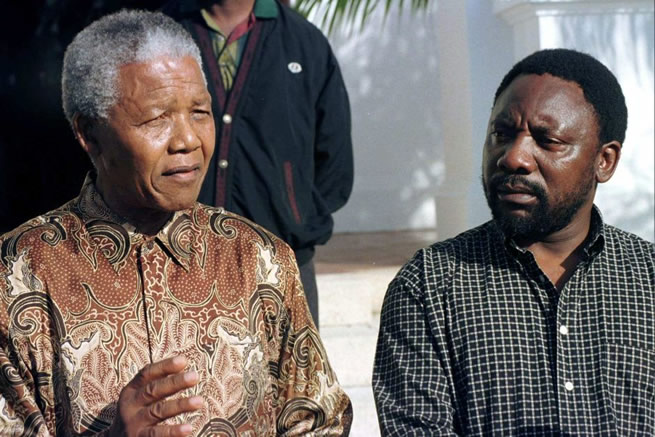 President Cyril Ramaphosa has defended and finally explained his “consultative” leadership style, saying he learned it from Nelson Mandela and the African forebears for whom it worked.

Addressing the National Council of Provinces in Cape Town on Thursday, he said he was often accused of being too consultative, like traditional leaders for whom the nature of their work required them to consult with their communities all the time.

But even as he was being accused of being too consultative, he still wanted to be able to advance the consultation process.

“I conclude to myself that we are doing what our forebears had always done where nothing is ever done without proper consultation with our people.

“It is a practice and process that I will continue to hold on to because there is nothing that beats being consultative, that beats hearing all the views of everyone else,” Ramaphosa said.

Mandela had moulded his leadership style around consultation.

“He was consulting people, hearing their views and at times he would even tick out those who disagreed with him the most and say, ‘I want to hear those views’.

“Because it is after hearing the views that he is then able, with confidence, to move forward and be decisive.”

During the constitutional negotiations, they proceeded on the basis that there was no problem without a solution.

“Whatever problem you may have, there is always a solution.