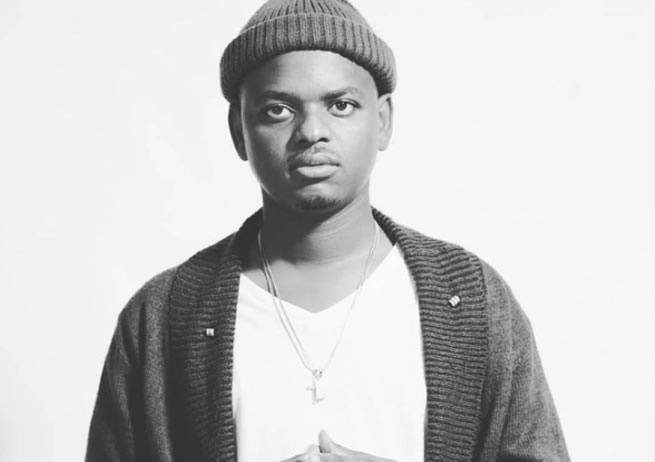 Recently an old interview between MacG and Somizi resurfaced and went viral on social media.

In the one-minute video, MacG tells Somizi about a time in his life when he was broke and depressed after being fired from a radio station.

In response, Somizi reveals that he had a “crush on MacG” but could never find the right time to ask him out because he was young and “looked a like a 12-year-old”.

MacG then interjects, saying he’s into girls only — implying that advances from Somizi would never have worked on him.

However, Somizi then jokes that he wished he had timed his “courtship intentions” to align with the time when MacG was depressed and broke, because “when you are vulnerable, anything goes”.

The video ignited a conversation over Somizi’s character on the TL.

Tweeps expressed their varied opinions and interpretations on the brief conversation between the two.

However, MacG has weighed in on the many opinions that were shared about a clip from an old interview between him and Somizi Mhlongo.

In the latest episode of Podcast and Chill, MacG responded to claims that he was made to feel uncomfortable by the reality TV star.

“No man, I didn’t feel preyed on. I know he was just joking,” he said.