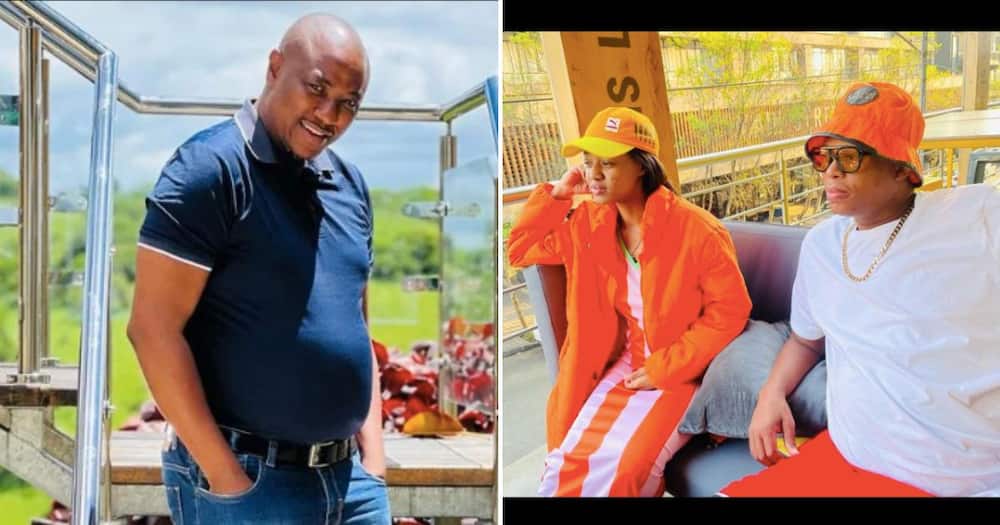 MaCele playfully accused her husband of being a downright horrible person and said she agreed with Mampintsha who had apparently called out her husband on going about things as ruthless as a dog. The Big Nuz star died last year after suffering a fatal stroke at Durdoc Hospital on Christmas Eve morning.

In a video shared on Instagram, it’s clear the couple’s debate was fueled by light jealously on MaCele’s part who constantly called her polygamist husband a dog. I am a top dog. I never said Babe’s eyes mesmerised me,” Mseleku defended himself. 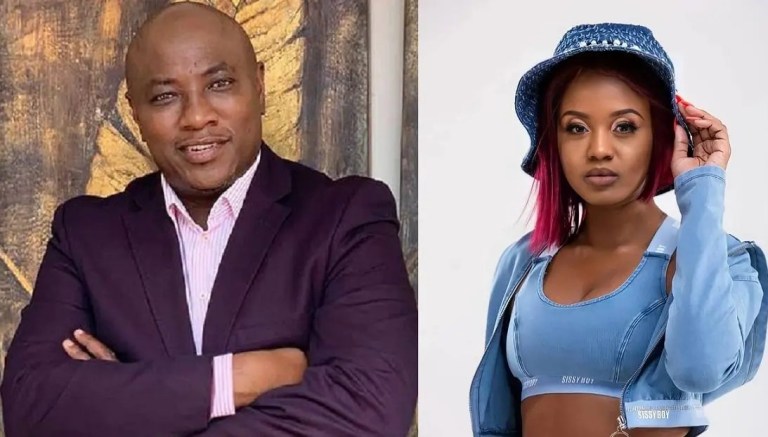 In order to stop his wife on continuing the playful lovers quarrel, Mseleku jokingly started singing one of Babes Wodumo’s lyrics to the hit song Umngan’wami and sang, Mampintsha is my friend/ Babe’s is my friend. Mseleku could be seen walking off, leaving MaCele in stitches from her charming and witty husband.

In other news, the gqom queen seemed to be not doing so well following her controversial appearances after Mampintsha death.

Many fans and social media users, and even Mampintsha’s own mother questioned how Babe Wodumo was grieving after burying the late Big Nuz lead vocalist on 30 December.

The Wololo hit-maker has been seen back on stage performing new music and also posting head scratching posts using her deceased husband’s social media account after hacking his phone.

However, recently the West Ink prodigy has shown a different side to her mourning. Her latest posts expressed how she was missing her late husband.

On Facebook the widow shared a picture where she was photographed with her late husband at a photoshoot and also shared a video kissing Mampintsha during the early years of their relationship. In a caption, Babes Wodumo wrote, “UThando Lwam [My love]