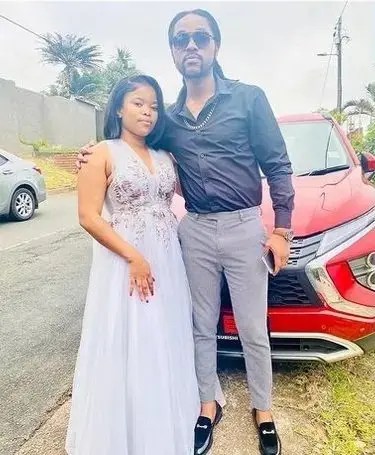 Actor Simphiwe Majozi who plays the character of Sibusiso “Sbu” Makhathini on Uzalo, has left fans impressed after sharing loving snaps with his wife, Kekeletso Mahlelebe. A true lover boy on screen, Sbu is delivering off cameras; he is happily married to politician and Democratic Alliance councillor Kekeletso Mahlelebe. 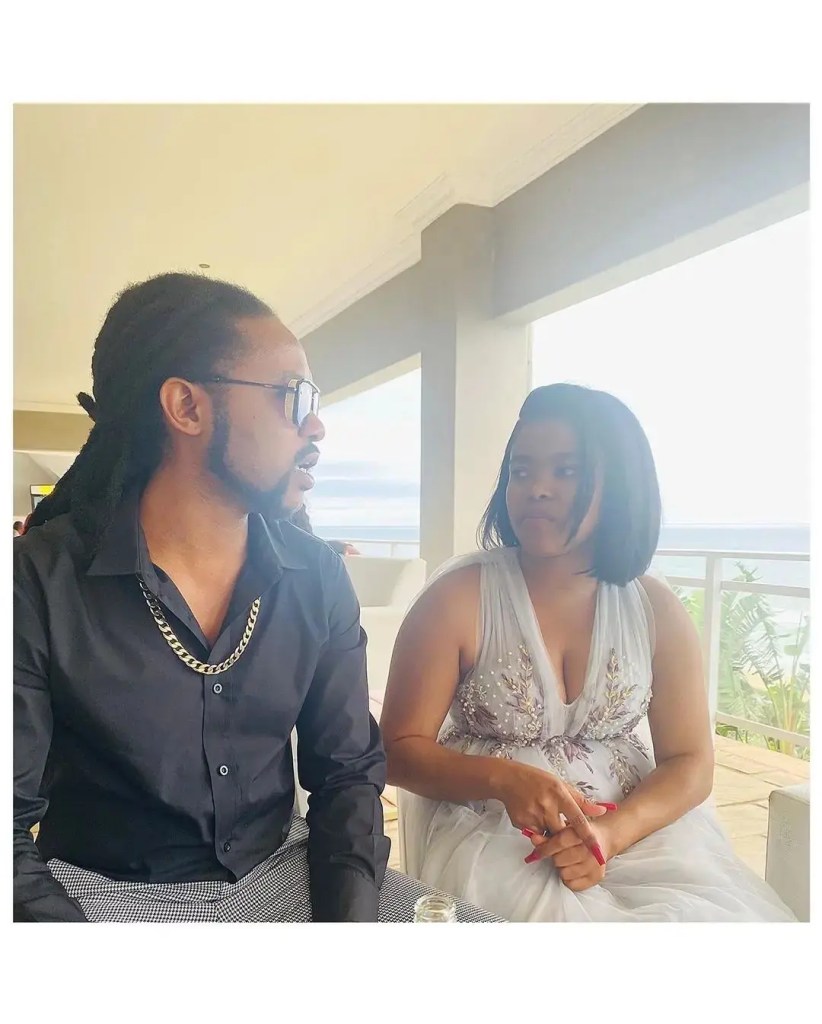 On Uzalo, the Sibusiso Makhathini character is a crooked gangster who works for the Mhlongo family. A car hijack and heist specialist, Sbu graduated from clothes heist to work at the Mhlongo car breakers garage. He is a comic character who is hardly taken seriously over the Uzalo storyline; Sbu had a relationship with Fikile (Nelisa Mchunu). Sbu’s heart was heartbroken when Fikile left KwaMashu to start over a new life, a moment which brought tears to many viewers. 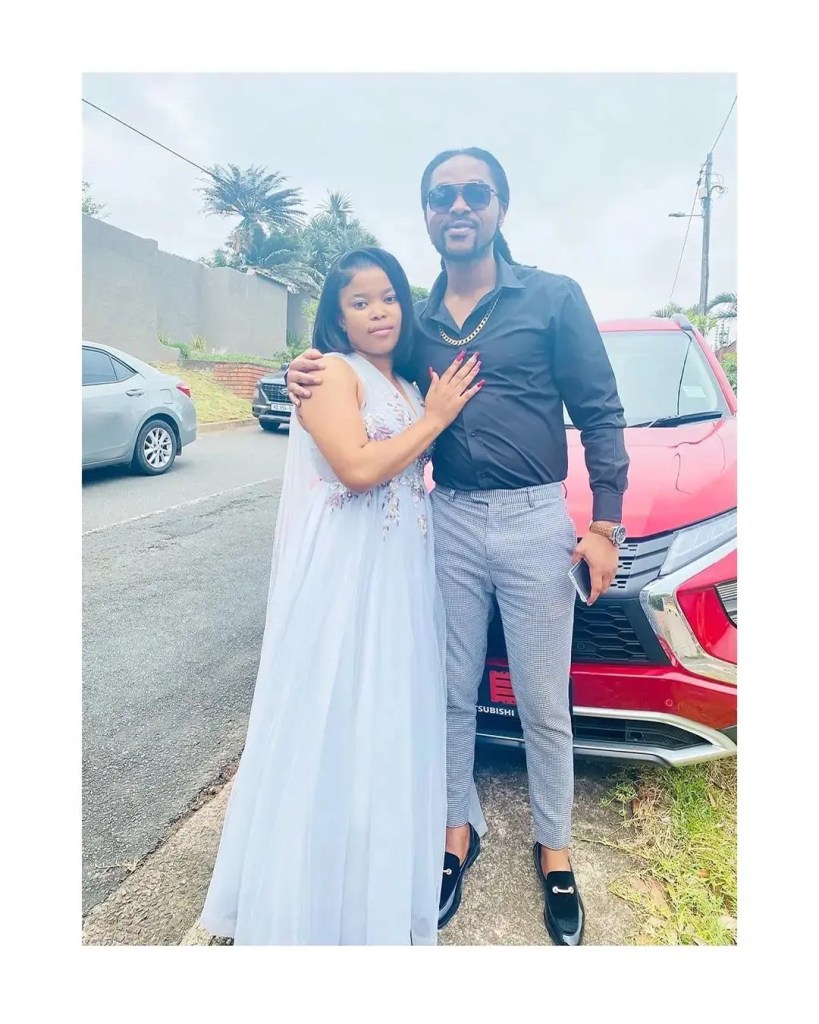 Sbu had a brief moment of fame after he came second on the KwaMashu Talent Show, losing the grand prize to Detective Nyawo, but his talent was recognized by the Black Mambazo music group who signed him. It ended in tears after Sbu failed to manage fame and failed to fulfil pre-contractual terms kicking him back to his old life. 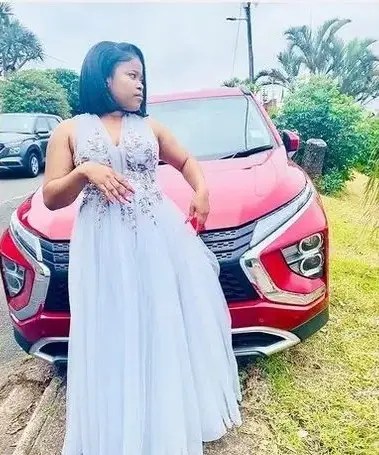 In real life, Simphiwe was born on 7 November 1989 and married to politician and businesswoman Kekeletso Mahlelebe, a Democratic Alliance councillor in eThekwini ward 45. The couple is blessed with one daughter and flaunts their romance on social media.

Simphiwe Majozi’s wife is the founder of Kekeletso Mahlelebe, an organization formed to be a lighthouse for those youth, children and adults who are struggling and neglected to give them love and be a beacon to show them the good of the world.

She speaks highly of her husband, who is also her role model; Kekeletso applauds Sbu’s ability to balance work and family, a selfless husband who gives everything for his loved ones.