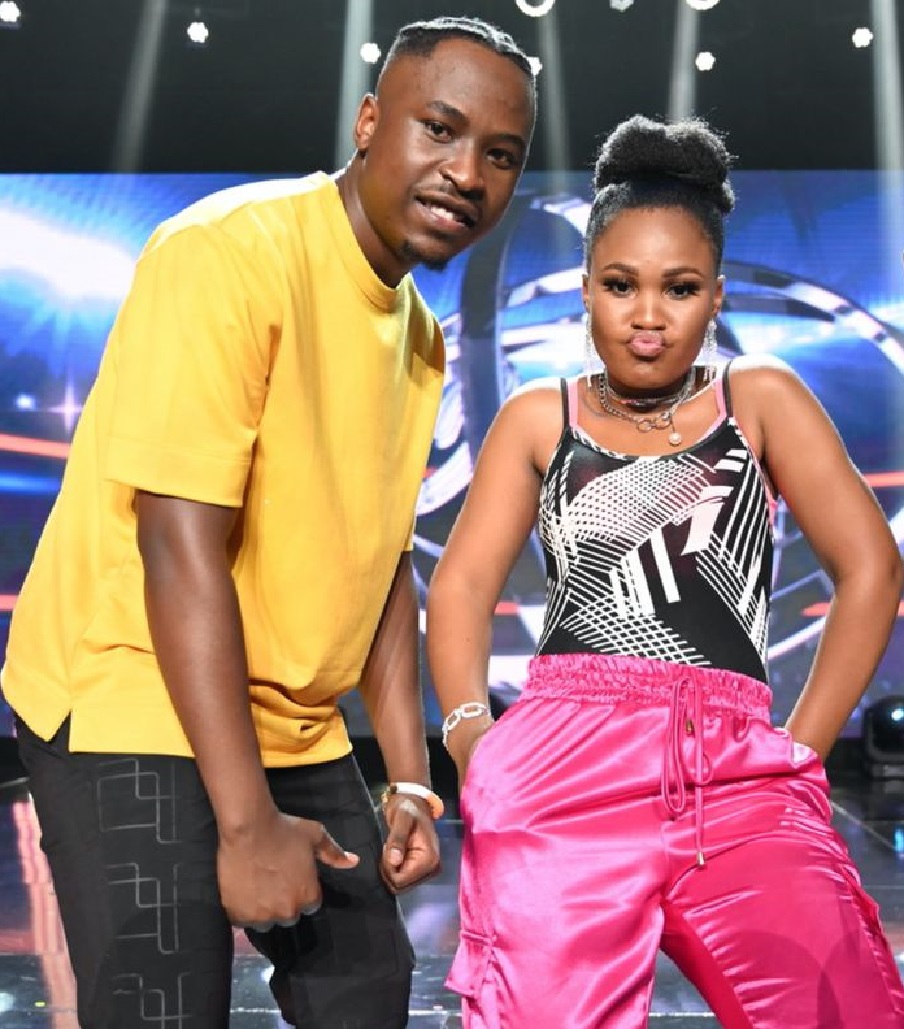 The singers, both from Mpumalanga, released the song on Friday.

Brandon said Ngimtholile is a song about love.

“The song is about a person who is expressing his love to his lover. It speaks to everyone who believes in love and those who have lost hope. It’s all about spreading love.”

Brandon said working with Zama was smooth sailing because it was something they both wanted. He said they have been eager to work on a project together since their fans told them that they’d make a good collaboration.

“We’ve always wanted to work together but during the Idols competition, we didn’t get a chance. Now when the chance availed itself we both jumped at it because we wanted to hear what our fans imagined,” said Brandon.

He told SunBuzz that the single was written by Aubrey Qwana, and he believed that the pair would do justice to it.

Brandon said this is the beginning of beautiful collaboration.

“The pressure from our fans made us notice something we were not aware of.

They pushed for a collaboration ever since we were still in the competition,” he said.

He said that after Idols, they’ve have been very close and worked in the studio.

He said they also saw the potential for a beautiful duet.

“Yes, our dream is to have an EP or an album together in the future.”

The single is available on all digital platforms.