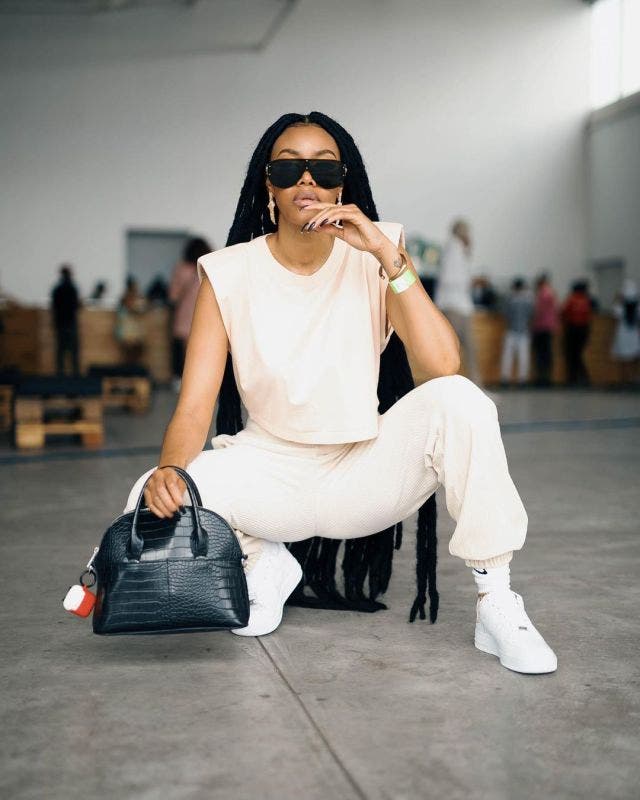 TV personality Luthando Shosha, better known as Lootlove, is leaving radio. She made the announcement on her social media accounts that she had decided to hang up her headphones until it made sense for her to glide on the airwaves again. 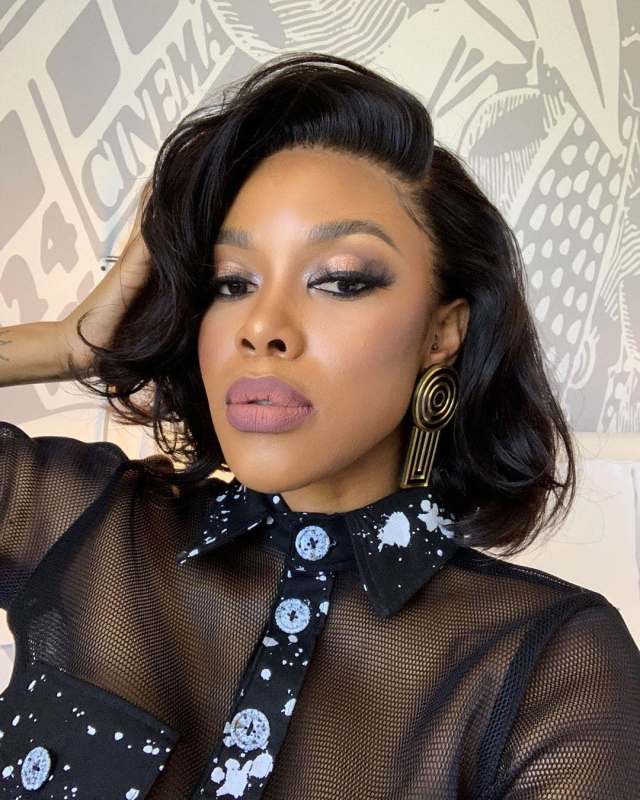 Lootlove said: “The last year of my life has bought immense change and also made me incredibly fearless… with that said, I’m hanging up my headphones for now until it makes sense for me to glide on the airwaves again. In order to grow, you have to let go. 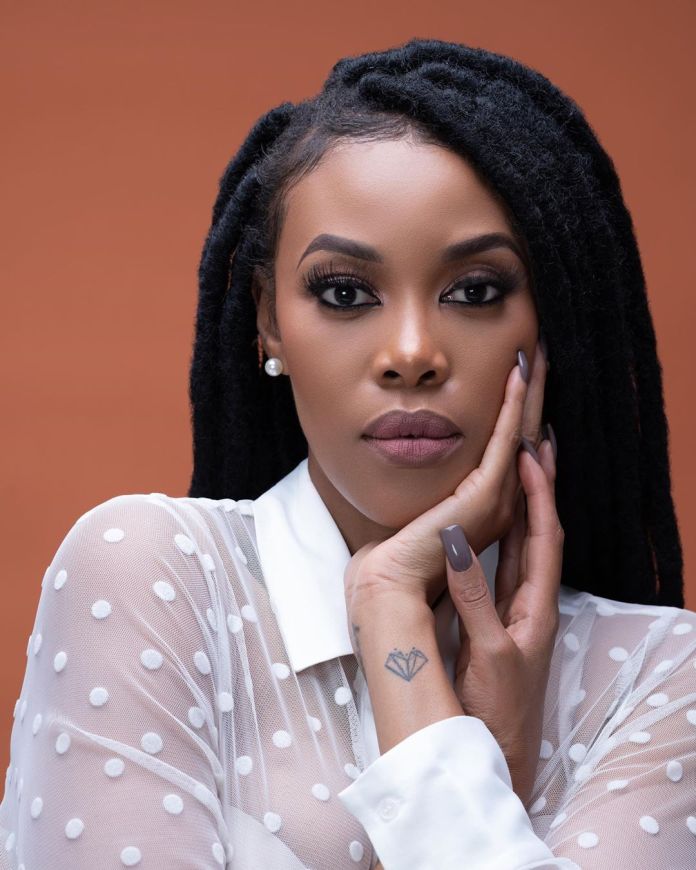 The former Live presenter explained that her beautiful radio journey started in 2016 with her as a bright-eyed young broadcaster who was ready to take over the airwaves. 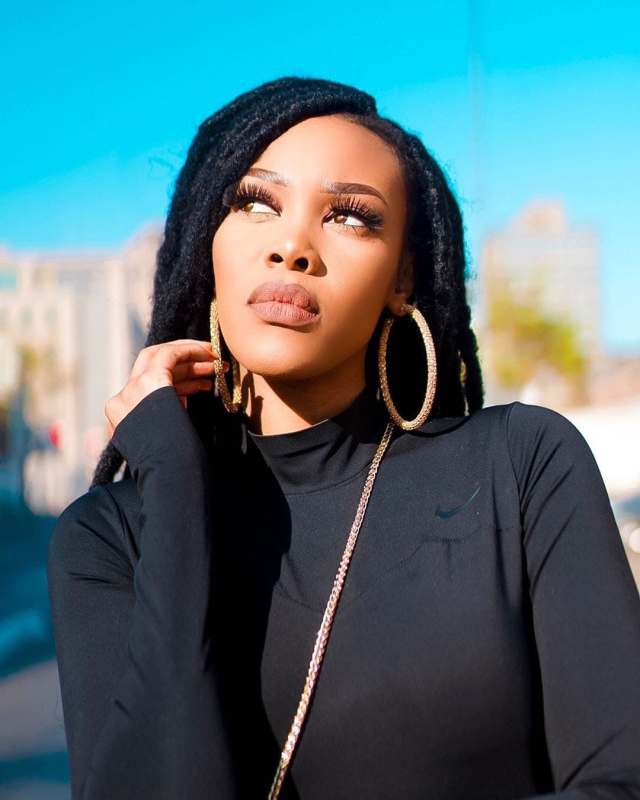 And take over the airwaves she did! From #WideAwake with Adil, to doing a house show, a little RnB show on Sundays, heading over and handling #AbsoluteHipHop, then joining Saturday Breakfast With #TheWkndr then doing #TheHolidayViza this past December… it’s been a wild ride,” she said.

The mum of two revealed that she would be presenting her last show this Saturday from 6 am to 9 am on Metro FM.

Lootlove started her radio career at Kingfisher FM as a voice-over artist and later scored a job as a presenter.