Look who is being blamed for Shona Ferguson’s death

Look who is being blamed for Shona Ferguson’s death 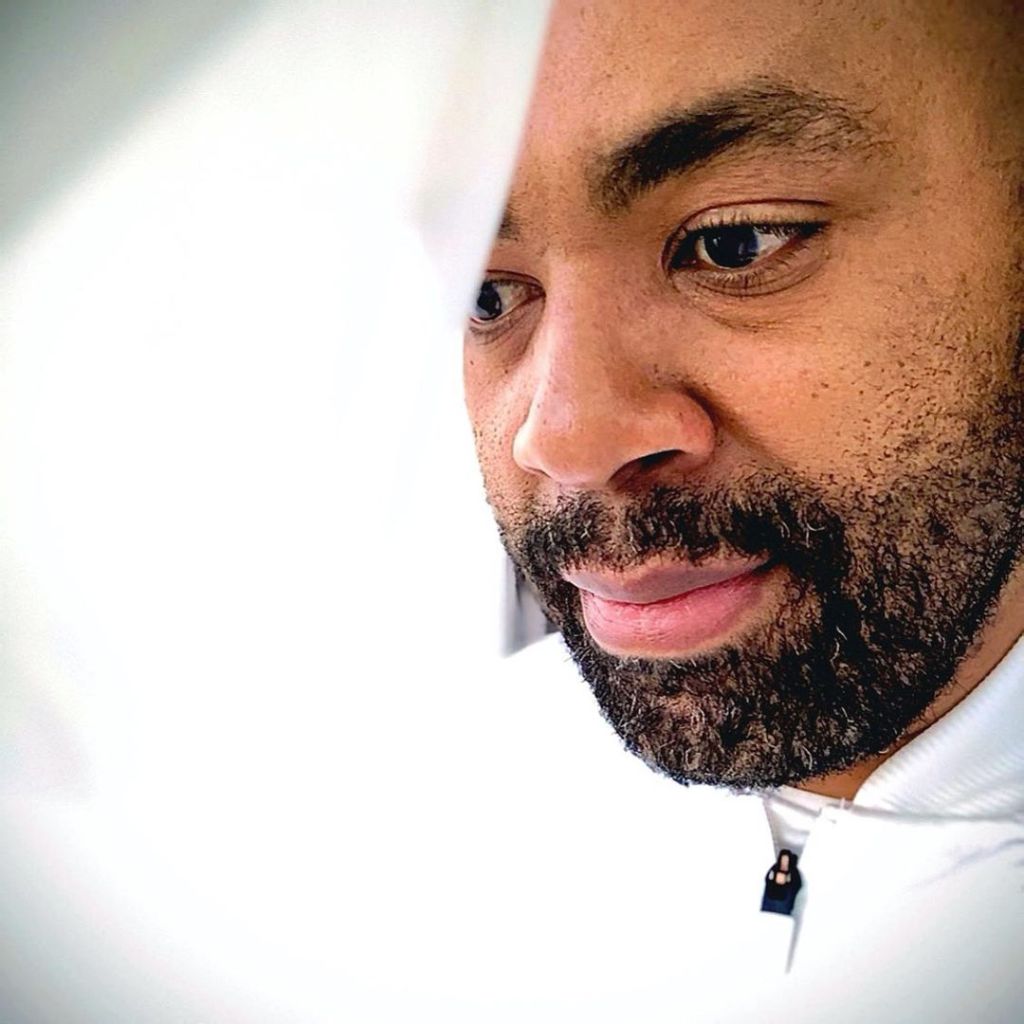 Friday, July 30, the world received the very sad news of Shona Ferguson’s death, and according to an official statement from ‘Ferguson Films’ he, unfortunately, passed away after health complications related to the Corona Virus (Covid-19).

However, even though Covid-19 has killed millions of people around the world since the pandemic started, some people in South Africa are blaming Netcare Milpark Hospital for Shona Ferguson’s death, as he reportedly died at that hospital.

Take a look at the hospital: 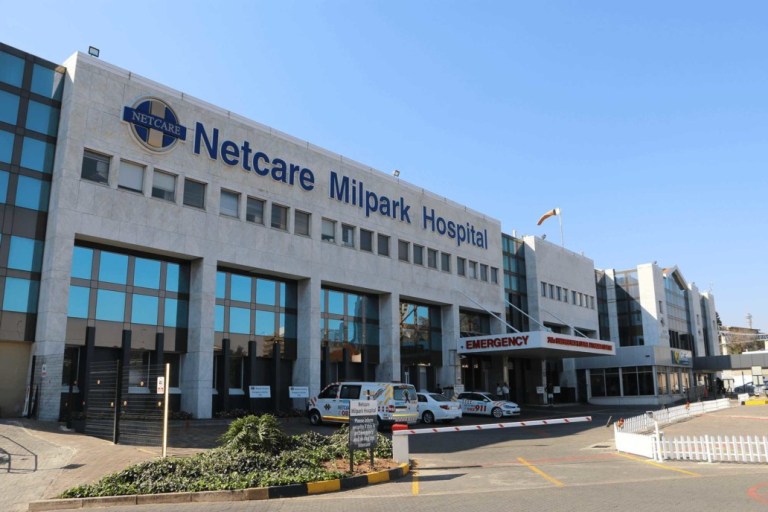 “It looks like this milkpark is overrated. 💔💔💔”, tweeted EFF leader Julius Malema.

These are some of the reactions from heartbroken Fans:

“Private hospitals are way overrated. Plus the private healthcare system is flawed in many ways, but middle class on medical aid will never be ready to hear that. They think biscuits and coffee means good healthcare”

“Aha… I once told my partner that I stay in Jozi but if anything happens am not going there, a lot of prominent people took their last breath there…”

“Money-making schemes those ones. The way they are milking government is not funny”

“Most Private Hospitals are Overrated,Moneymaking schemes, I took my kids to some of them, as a Healtchare professional myself,I know how Pathetic they can Be!”