Londie London joins the cast of RHODurban for season 2

Londie London joins the cast of RHODurban for season 2 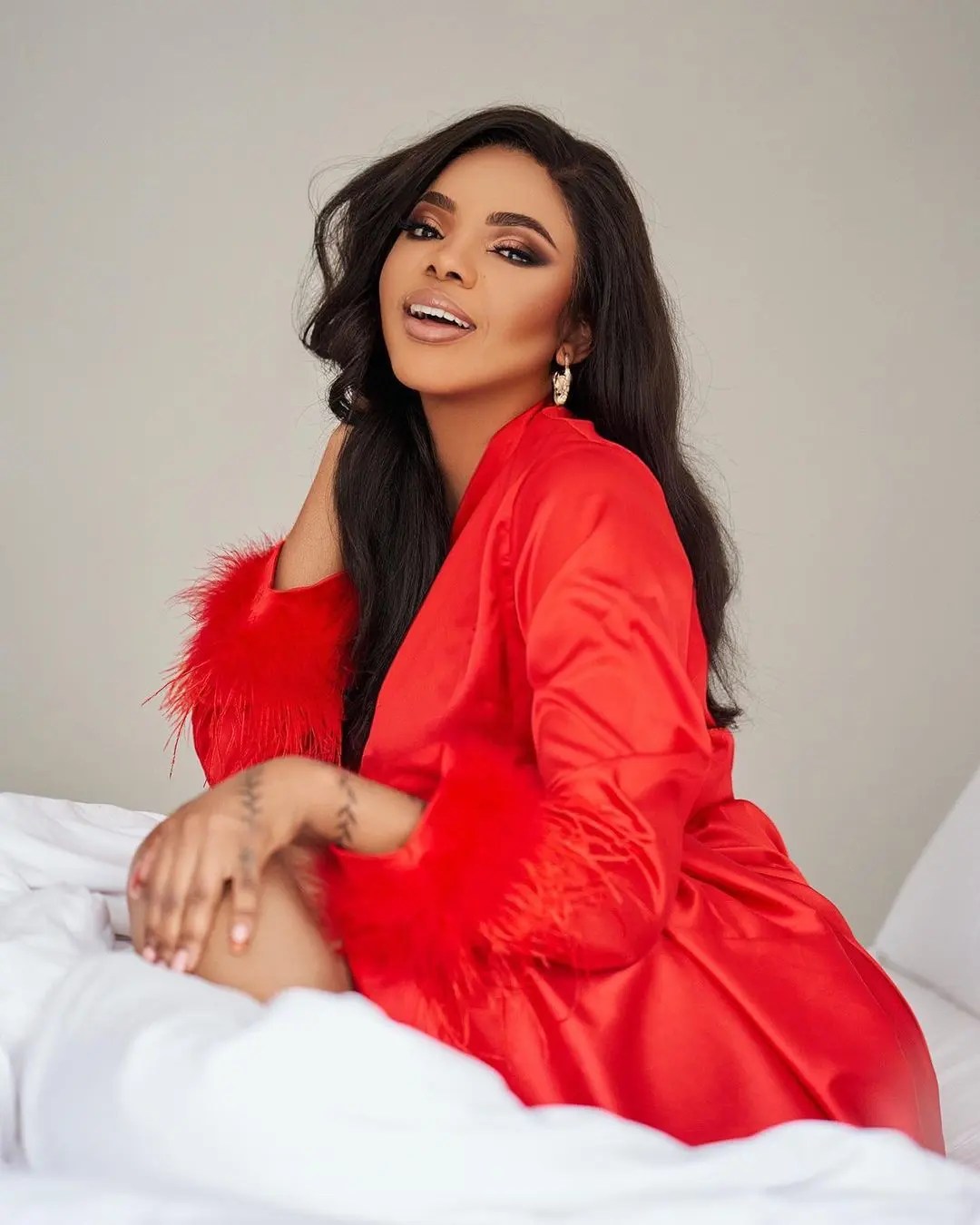 The news was made known by entertainment reporter, Musa Khawala through his Twitter.

Londie and Thobile MaKhumalo Mseleku will be gracing their beautiful faces on the screen soon and the fans are so excited.

Doesn't she reside in JHB?? Or they have a home as well in DBN & she's there full time?? Ai yazini angiyeke izindaba zabantu

I don't get it ,what qualifies these women to be part of the show? pic.twitter.com/vPZ5ohpuSB