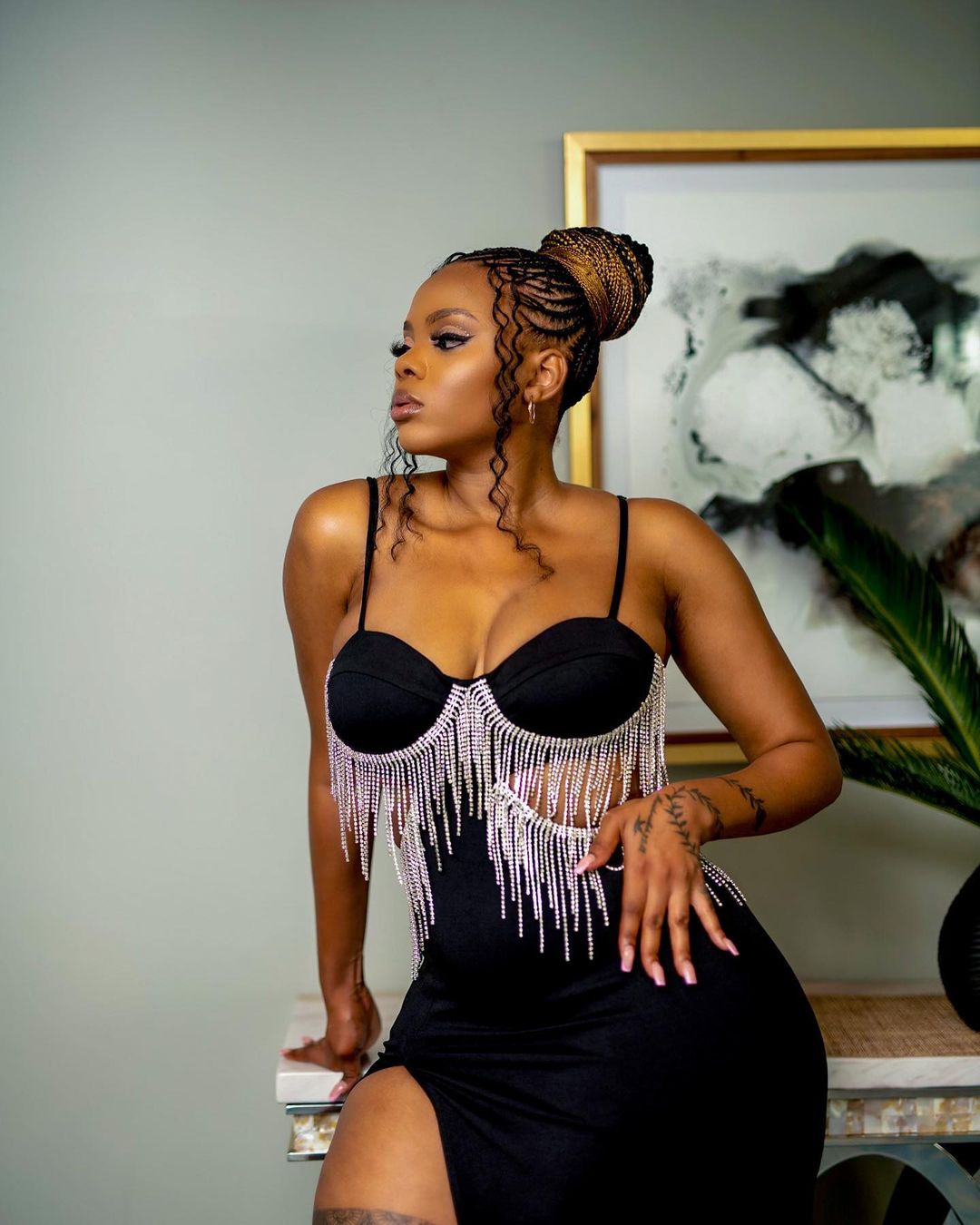 Media personality Londie London has rubbished reports she is broke and living with her parents after her divorce from her ex-husband, businessman Hlubi Nkosi.

The reality star made headlines on Thursday after it was reported she was “down and out”.

Speaking to TshisaLIVE, the mom of two labeled the reports fake news and pleaded with people to stop spreading the news. 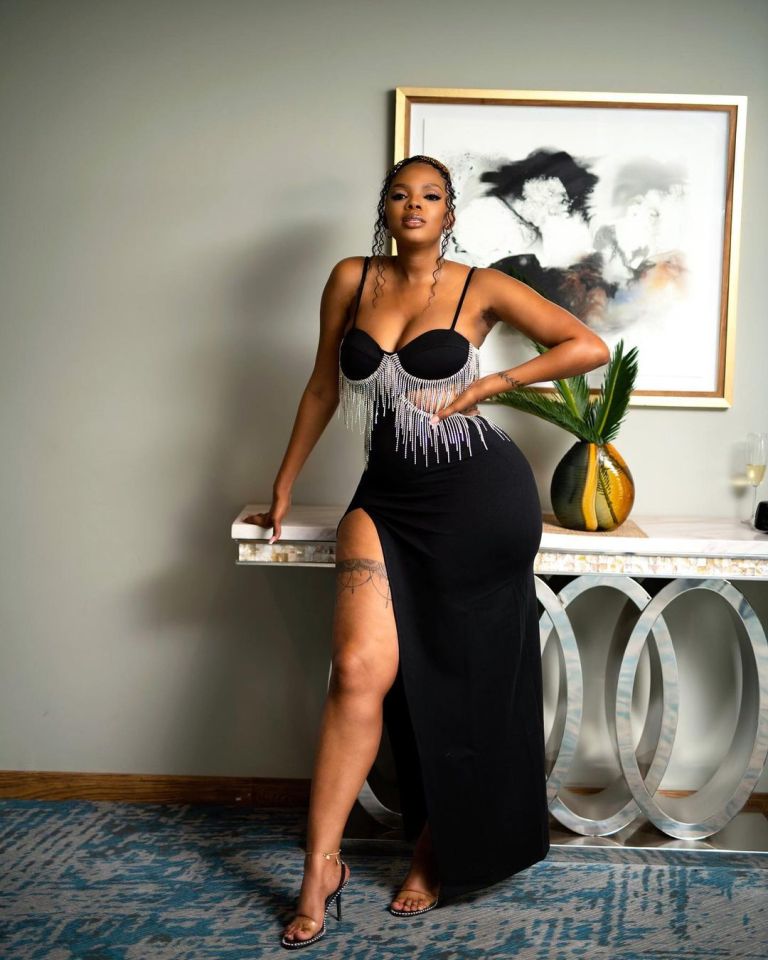 “I am human too and I also have emotions. I’d like to plead with everyone to stop spreading fake news as it causes a lot of damage to me and my family,” she shared.

Londie and her ex-husband split in 2022. In an interview with Dineo and Sol on Kaya 959 she opened up about her split, which she said was a private matter.

“It’s been a while because I didn’t go public with it. It was a private matter. I went through quite a bit, especially with the tweets going out because people weren’t sure what was really happening.” 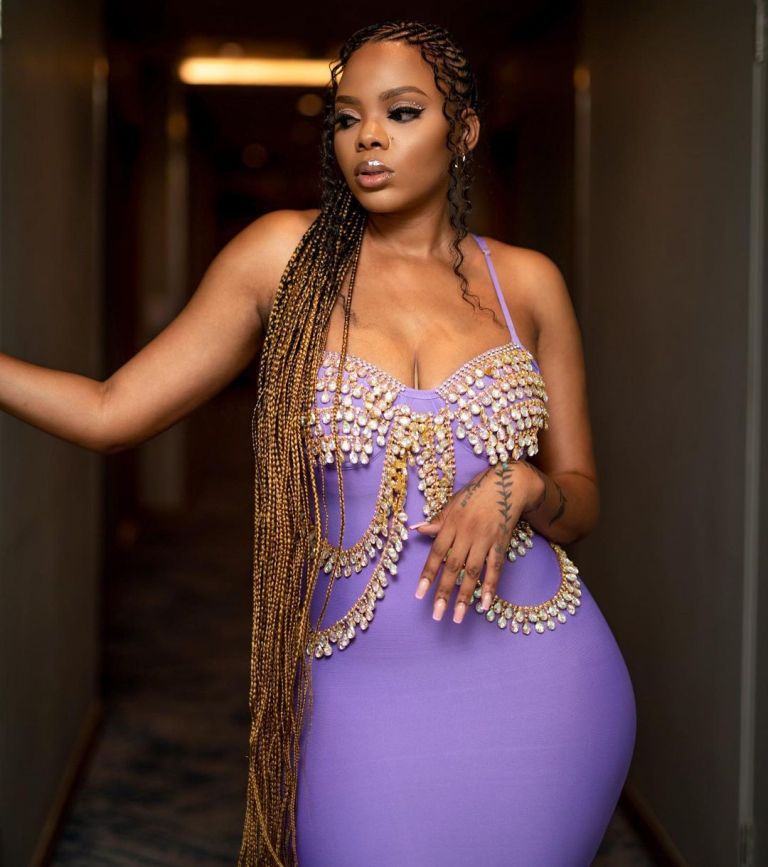 She said she was is in a good place and has no regrets . “I believe in perfect timing. Now I have my second child and I’m not willing to take that chance again because it is my time to shine. A lot of things were on hold.”

Two years ago the star revealed she was traditionally married to the “love of her life” when she opened up about her first pregnancy. 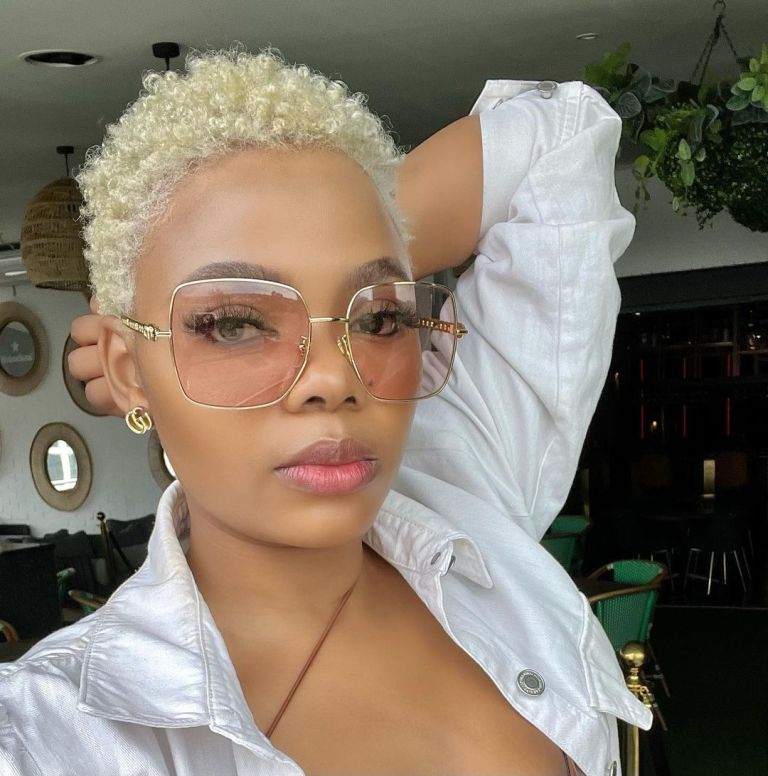 Londie addressed fans who were updating her about her ex.

“Thanks for the information in the DMs. We are no longer together. He is free to date whoever he wants.”