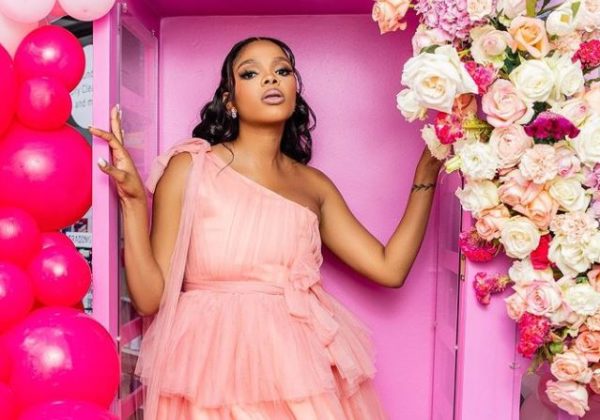 The two tied the knot traditionally two years ago to the “love of her life” when she opened up about her first pregnancy.

Well, Londie and Hlubi shares two children and now they have decided to go separate ways.

Taking to her IG stories recently, Londie addressed fans who were updating her about her ex and she revealed they were no longer together.

“Thanks for the information in the DMs. We are no longer together. He is free to date whoever he wants,” she wrote.