Local government elections to be held on 1 November 2021

Local government elections to be held on 1 November 2021 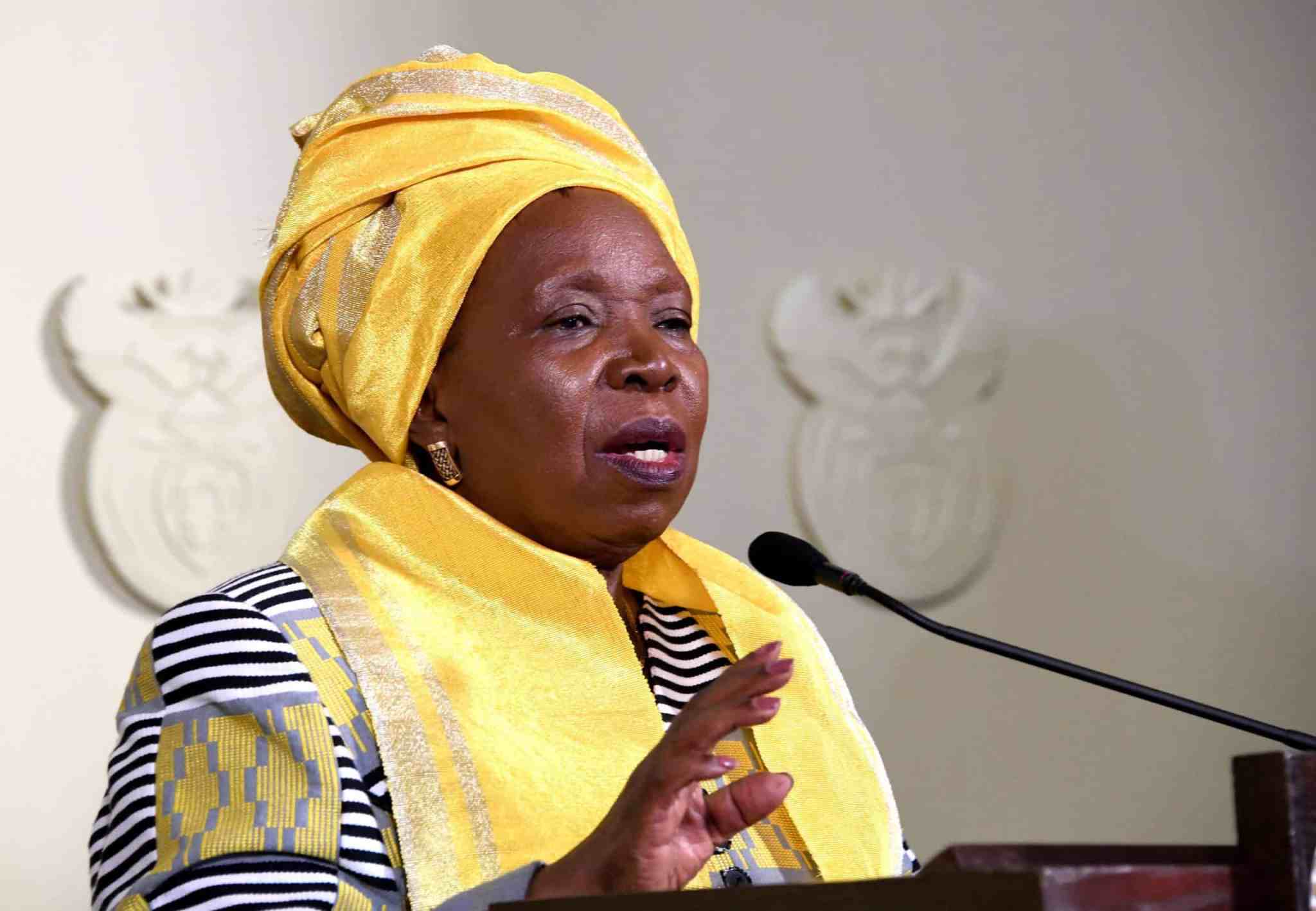 Co-operative Governance Minister Nkosazana Dlamini-Zuma has announced that the local government elections will take place on 1 November. The date will be officially proclaimed on the 20 September, following the scheduled voter registration weekend later this month.

The official proclamation effectively closes the voters roll and therefore voters can still register for the polls until that date. Dlamini-Zuma has been briefing the media.

“After consultation with the IEC, we have come to the determination that this year’s local government will be held on the 1st of November 2021. This is in accordance with the constitution read with the Municipal Structures Act as the Act prescribes that the election be held within 90 days from the end of the five year-term of local government. We will officially proclaim this date on the 20th of September 2021 after the voter registration weekend.

This comes after the Constitutional Court overruled IEC’s application to postpone the elections to next year. The commission had adopted retired Deputy Chief Justice Dikgang Moseneke’s report calling for elections to be postponed saying under the current COVID-19 climate the elections won’t be free and fair.