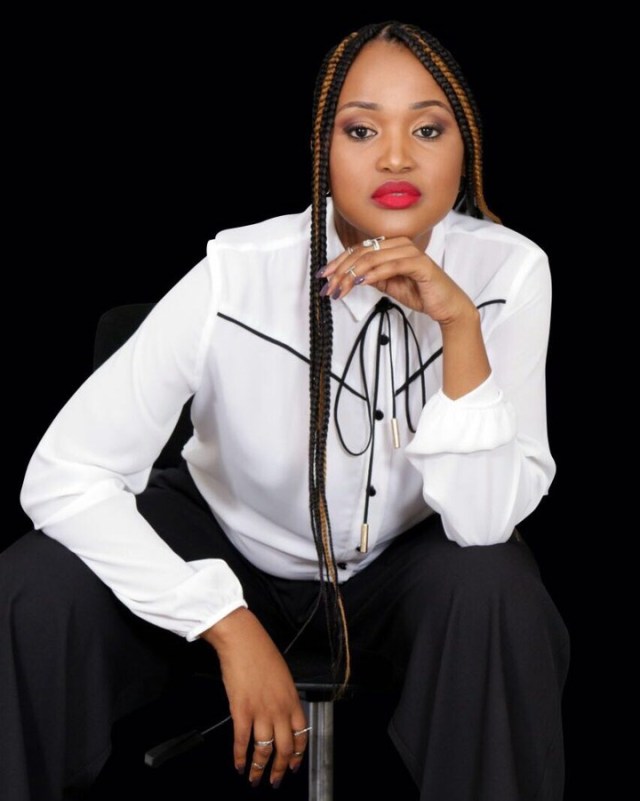 When word got out that actress, Liteboho Molise who plays the role of the villainous Tebogo Mukwevho has already exited the SABC 2 soapie for a new telenovela, Lingashoni.

Fans of the show had a lot of speculations as to how the actress will exit the show. We’ve seen how wicked Tebogo had been over the years; from attempting to kill Shonisani(Mulalo’s baby-mama) by running her over with her car, and even attempting to kill Thandaza when Ranthumeng dumped her after she had his baby. 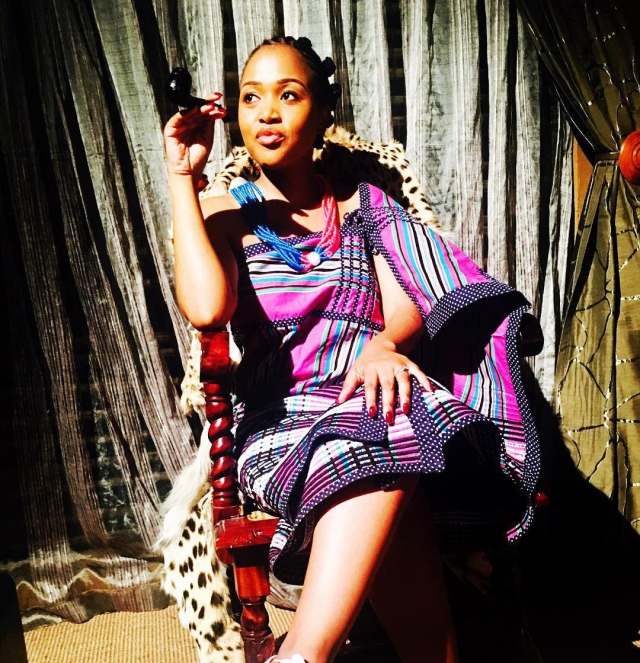 Well the end is nigh for Tebogo in April, as she will definitely kill a valuable and loved cast member on the show. But she won’t do it alone as she will murder Pfareni with the help of her husband, Mulalo. 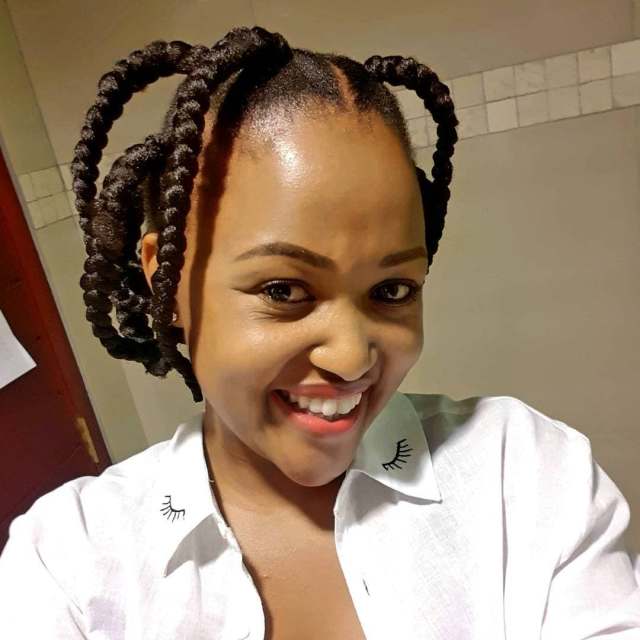 The duo will lose their child, Leruli this month and Tebogo will leave Mulalo and come back. Pfareni might have witnessed this heinous act from the Queen and King of Thate. Because Mulalo is partially responsible for his child’s death.
Things are just going from bad to worse for Tebogo because it seems the writer’s want to give her a dramatic exit and are leaving no traces of her on the show.

Tebogo might confess to killing Pfareni towards the end and not let Mulalo take blame because he’s still on the show. Alternatively, she will flee and never be found!

They murdered Pfareni because of their dirty deed and will pay her off to keep her quiet. But Pfareni’s boyfriend, Vangani is going to put two and two together, which is going to be a huge problem for the Queen of Thate. Like Lady MacBeth, she will convince her husband to murder Pfareni… As soon as they murder her, KK will come sniffing for the truth and force them to confess. 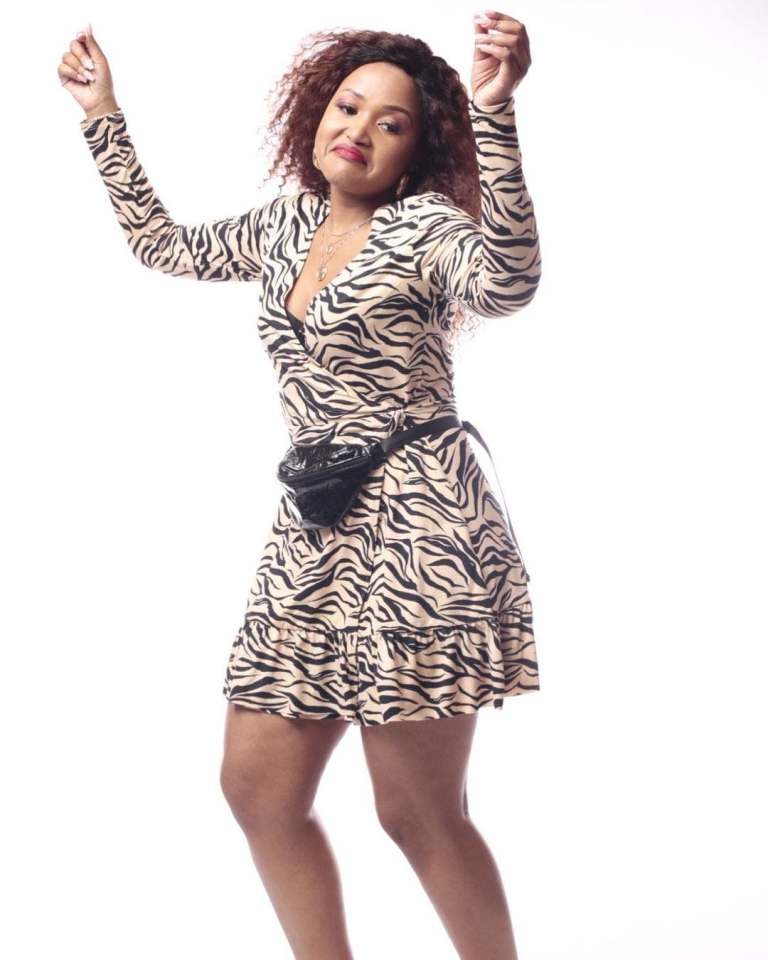 Marang will get married to James in April, she’ll announce her pregnancy towards the end of March, which will mean the end of Jamani(James and Imani).

The good news for Molise’s fans is that she is going to play a good woman on the new show which premiers next week Monday. Her character is Seipati Moeketsi on Lingashoni.

“This character is much nicer than my Muvhango character. She is a family lady and much more traditional. This is the break I needed after playing Teboho for so long. It’s also challenging because if you play a character for nine years you start to not know what else you can do. I had been on Muvhango for a long time and they had become family to me. It still is my family and it was home. But now I’m meeting new people and creating new relationships.