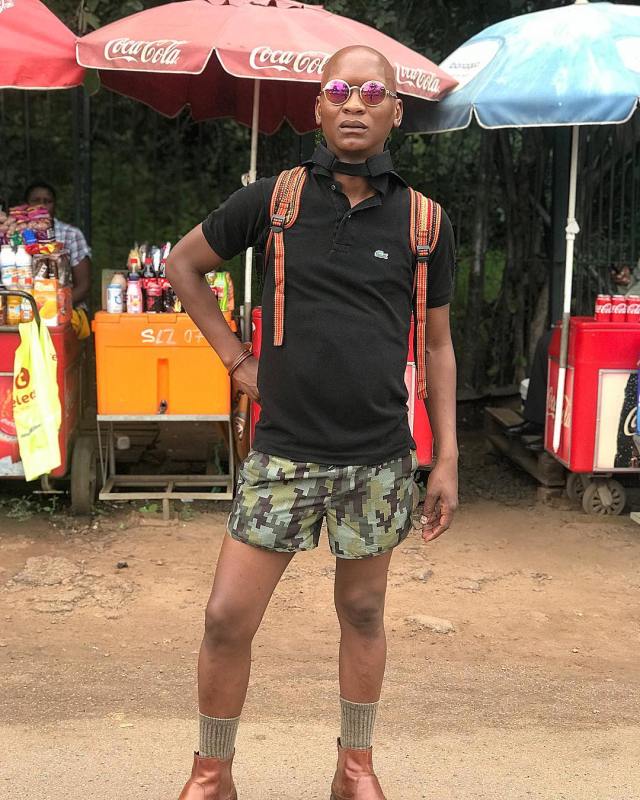 Warren Masemola is one of the most talented actors in South Africa. He’s been on so many television shows and movies, which shows that he’s able to take on any character and make it come to life. This also includes the gay character which he played on SABC 1’s Ses’Top La. He was the gay friend to one of the main characters on the show and he played out the character really well. 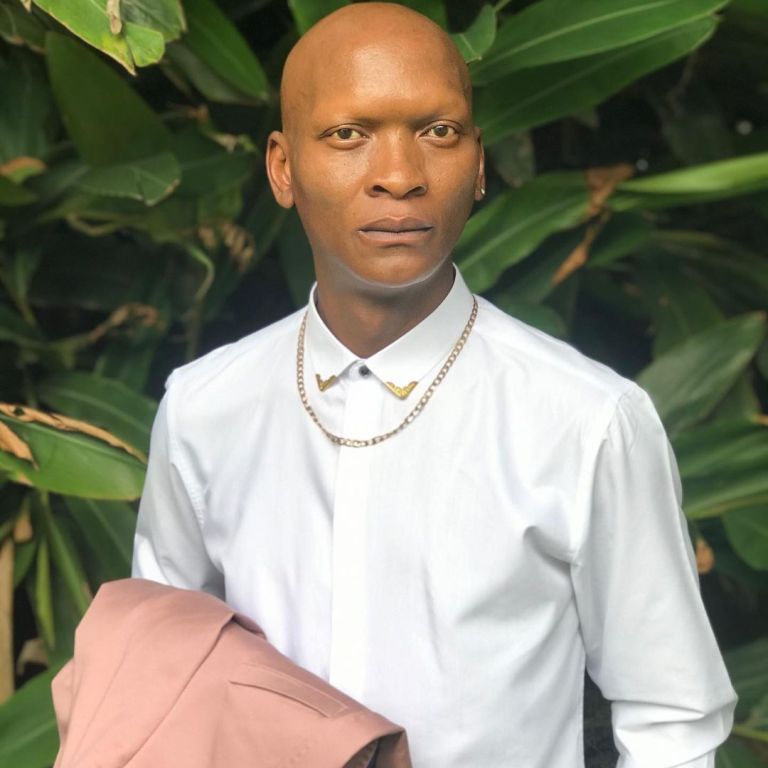 But in real life, it turns out that Warren Masemola is actually straight and he even has a wife. He’s married to Kguagelo Masemola and they both got married way back in 2017 which makes this year the 5th year while they are still together.

Themba Ndaba is another talented actor who’s has been on our TV screens for a really long time now. He’s however mainly known for his role on Mzansi Magic’s The Queen as Brutus Khoza. But it appears that Themba has played other characters in the past which a lot of people might be shocked when they find out about them.

The specific character I’m referring to here is the one he played on an old SABC 1 sitcom where he played a very flamboyant gay character. This was actually very bold of Themba as gay people were not as accepted as they are right now.

However, even though Themba kind of represented the gay community, in real life he’s very much straight as he was once married to actress, Sophie Lichaba and even had a child together. As of right now, Themba is married to Josey Ndaba and they even have a child together.

Sello has acted in a lot of shows such as SABC 1’s Generations as Archie Moroka, ETV’s Scandal as Lucas Nyathi and most recently as Kgosi on Mzansi Magic’s The Queen. The two characters that he first played he played as Straight man but the most recent one is on The Queen, Sello played a gay character. 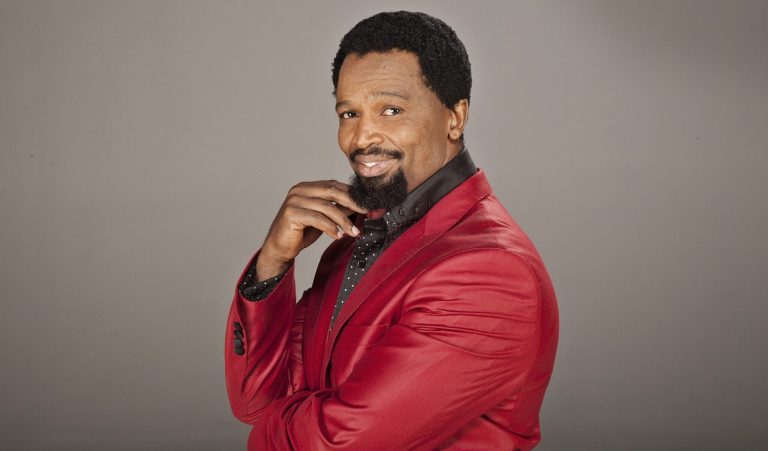 No doubt many people didn’t like him playing that character as they were already used to him playing a straight man. However, Sello understood what he had to do and he played out the character as best as he could.