List Of Sport Personalities Who Have Dated Pearl Thusi

List Of Sport Personalities Who Have Dated Pearl Thusi 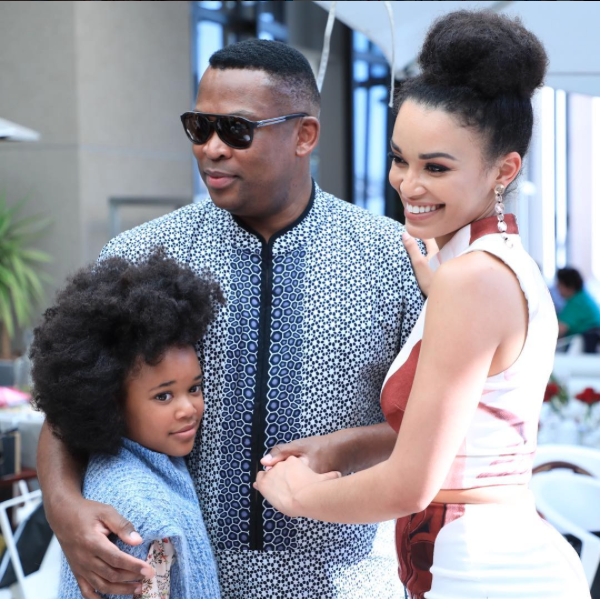 BET_Africa’s Behind The Story host, Pearl Thusi is in the headlines again…this time over her new relationship with a mysterious new man, whom she’s hiding from the media and social media.

Here’s a look at the sports personalities she’s dated:

Walter and Pearl dated in the late 2000s, when Thusi was still finding herself in the entertainment industry. They’re relationship was on off according to reports and interviews from Thusi and it went downhill when she fell pregnant. Mokoena is a great dad to their daughter, Thandolwethu who is Thusi’s oldest daughter. 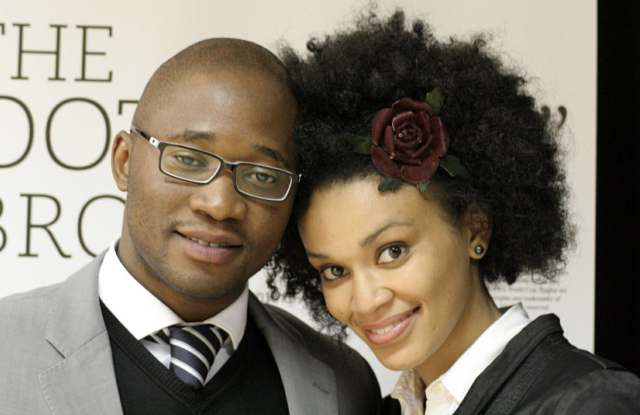 Mokoena was sports presenter for a long time on SABC’s soccer show and he’s currently the special advisor to the South African Minister of Sport, Arts and Culture.

The sports presenter walked down the aisle with his long term girlfriend, Nosizwe Vuso whom he also has a child with.

Though Thusi and Jones never confirmed their relationship, there have been several reports that Thusi and Jones dated. Jones is a former American football player who is happily married to Minnie Jones today and has a child with.

The Quantico and Queen Sono star dated Marawa who was Super Sports presenter, for a while in 2016. The two were engaged until Marawa confirmed their split on social media in 2017 before they walked down the aisle.

There were several reports last year that Thusi is Congolese-Spanish NBA player, Serge Ibaka. Ibaka plays for the Toronto Raptors. Rumors about their relationship started circulating as early as 2018 when a fan spotted them together at several NBA games and shared images of Thusi and Ibaka. Neither Ibaka nor Thusi has confirmed the relationship. Ibaka was previously rumoured to be dating singer, Kerri Hillson. 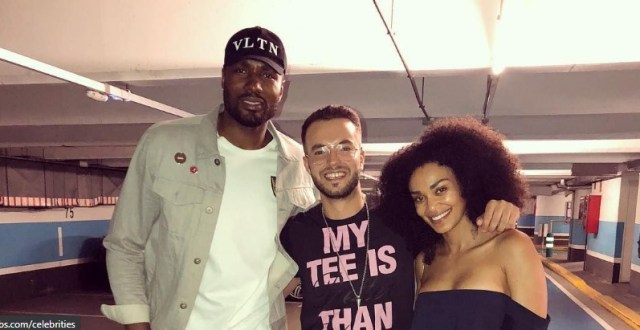 Fans of the actress are now wondering if the mother of two is dating another sports personality as she seems to have a thing for them.

Although she’s keeping her man’s identity all to herself, for now, it seems like we won’t have to wait for much longer because she’s already let the cat out the bag after she shared an image of his cropped out the face with the caption:

She then tweeted another tweet which revealed that she’s head over heel in-love with her new man. Her tweets read: