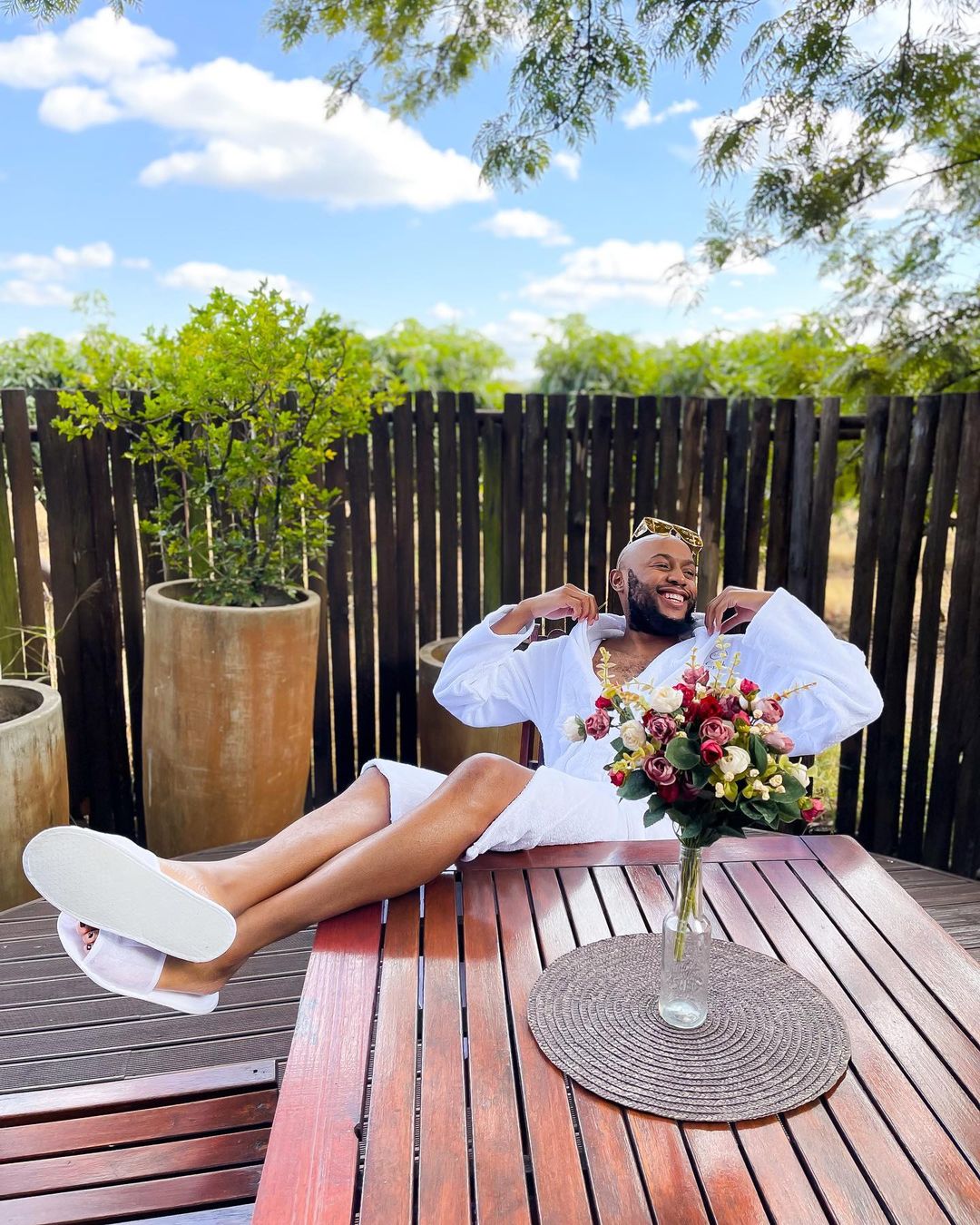 Following the abuse allegations actor Mohale Motaung made against media personality Somizi Mhlongo, the estranged couple have both confirmed that they are getting a divorce.

In the leaked audio clips released by a local publication, Mohale claimed Somizi physically and psychologically abused him, sabotaged his professional relationship with Fergusons Films and made revelations about their sex life.

In the aftermath of the leaked audio clips, Somizi released a statement to his social media accounts saying he has not physically abused Mohale and confirmed that they are getting divorced.

“As far as the divorce itself is concerned, my only aim is to have it finalized fairly and reasonably,” said Somizi at the time.

A day later, Mohale took to social media to affirm that he was, in fact abused by his estranged husband and also confirmed the divorce.

Mohale mentioned that although the pair did not sign any papers, they were automatically married through community of property because of their traditional wedding.

So, who is Mohale spending his time with now that news of his divorce has been made official?

Wiseman Zitha plays Ndemedzo on Muvhango. The pair seemed to have recreated one of Somizi and his “bestie” Vusi Nova’s safari bestiecations.

This was similar to the pictures Somizi and Vusi Nova took on their “bestie-cation” to Kruger National park.

The pair seem to be spending more leisure time together since the divorce as Mohale took his personal assistant to the spa just a few days ago. 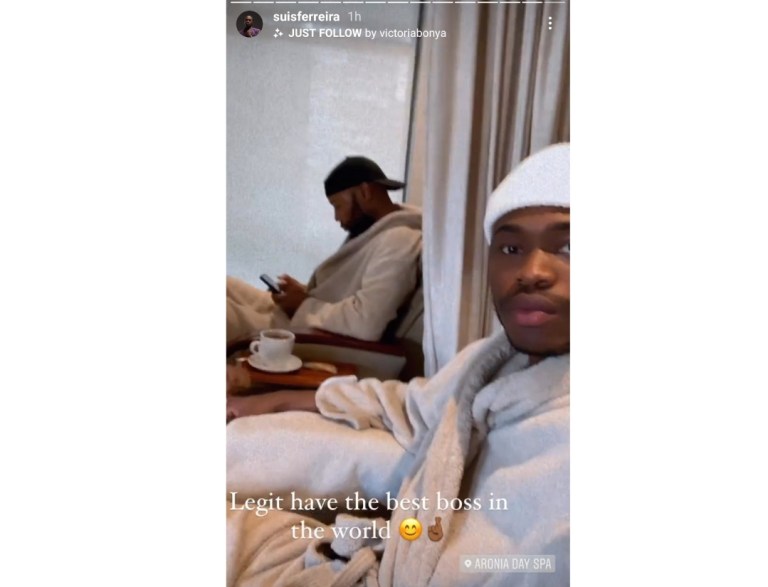 Ferreira is building his own following and brand partnerships as well. According to his Instagram Story, he recently partnered with retailer Game.