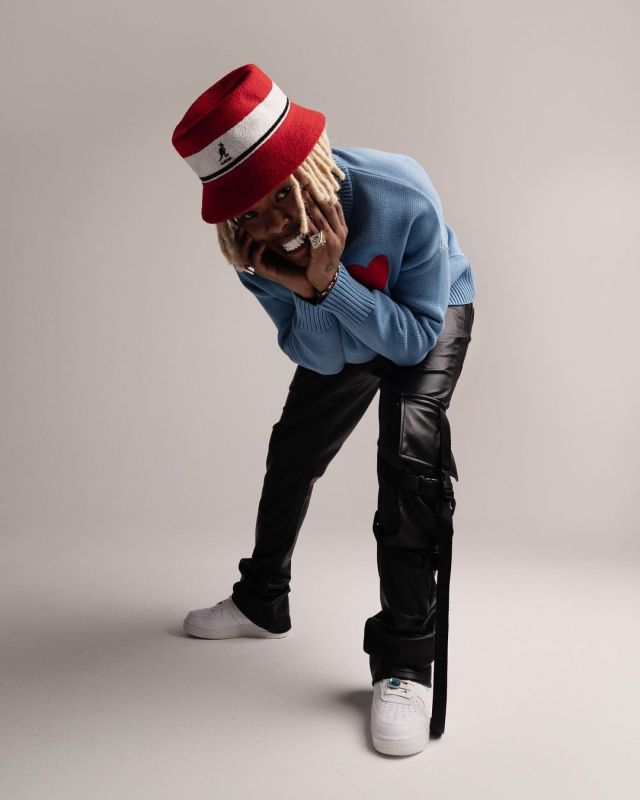 Avance Media has released the list of the 100 most influential young South Africans.

Speaking to Daily Sun, media personality Relebogile said she was grateful for the honour.

She’s been recognised for her philanthropic work with The Relebogile Mabotja Foundation.

“I’m honoured to be recognised as an influential young South African for the work I’m doing with my foundation,” she said.

It’s great to be recognised for something I’m so passionate about, and to give RM Foundation a platform. 2020 was an amazing year of recognition for me. Now it’s back to work.”

This is not the first influential accolade the star is receiving. Last year saw Relebogile being named one of the Mail & Guardian Top 200 Young South Africans in the arts and entertainment category.

She also won an SA Radio Award in the category Commercial News Bulletin Reader for Metro FM, walked away the winner at the annual Woman of Stature Awards, and wrapped up the year as a recipient of an Africa’s Woman Leaders Award.