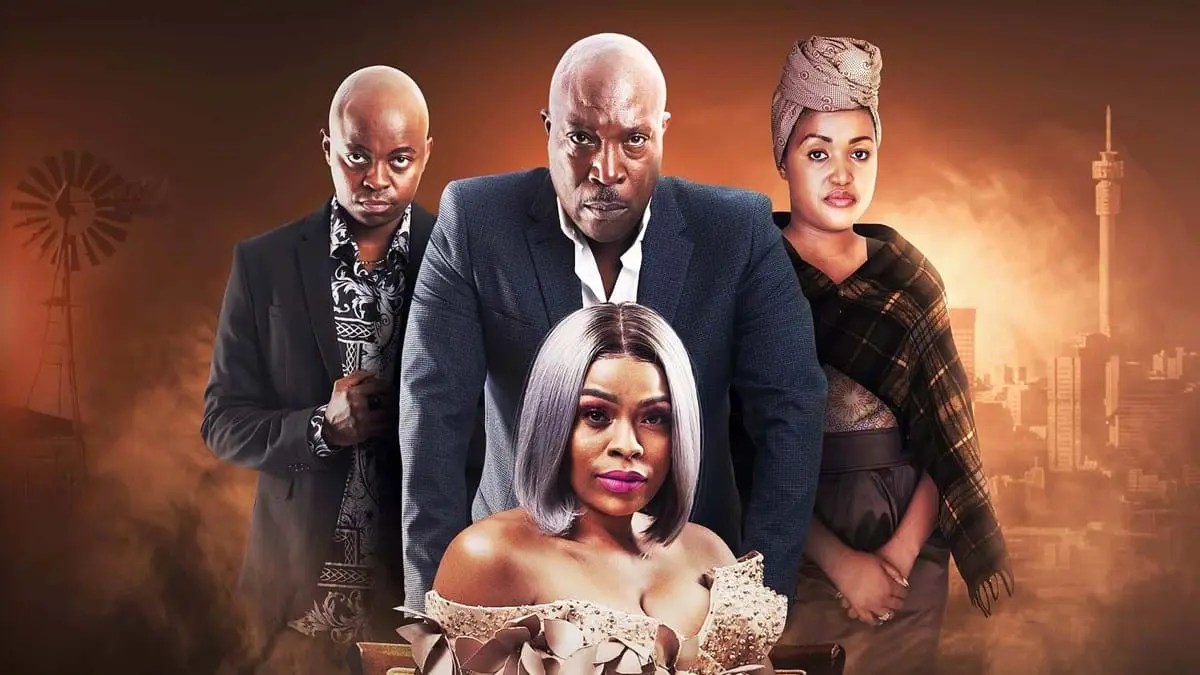 Coming up in Lingashoni this December 2021: Mandla’s memory comes back, pressing Puleng against the wall. Robert’s career takes a knock as a result of the Mchunu mass massacre. Mpumi has a secret that Donald almost discovers.

Teboho is laid to rest. The Cele family make a truce. The Mchunus torture Tebatso for information, but he isn’t an easy nut to crack. Donald apologises to Mpumi for the baby pressure.

Mandla finally remembers who shot him. Robert learns of his looming suspension. Donald is not happy about Mpumi’s good news.

Mandla’s memory comes back, pressing Puleng against the wall. Robert’s career takes a knock as a result of the Mchunu mass massacre. Mpumi has a secret that Donald almost discovers.

Mandla treats everyone as a suspect. Tebatso’s lies catches up with him. Donald crosses a line he would never be able to uncross.

Mandla tells Puleng that Molefe’s murder won’t stop him finding the truth. Tebatso tells Seipati the truth about what happened to Teboho. Sarah is pleased that Donald sabotaged Mpumi.

The walls are closing in on Puleng and Papi. Mdu catches Phakade and NJ in the act. Sarah will have to find Mpumi something to do to keep her busy.

The walls are closing in when Papi’s requested to take the fall. There’s war in the Mchunu house when a father refuses to accept his son’s sexuality. Mpumi wants to abandon her dreams but her father-in-law steps in to show her support.

Papi is stunned that Mandla remembers everything that happened that night. Mdu kicks Phakade out of his house. Robert gives Mpumi hope.

The scale is tipping, Puleng clutches at straws as Mandla starts seeing who she really is. Phakade pours salt into the wound between Ace and Mdu. It’s hot in the Nondumo house, Sarah must put out fires.

Puleng decides to eliminate one of the men she loves. Phakade’s sexuality wreaks havoc for Ace. New winds blow in Mpumi’s direction.

Puleng and Robert decide who must die. Mdu takes a drastic decision and fires Ace and Phakade. Donald feels like he’s losing his grip on his wife.

Puleng puts fire under Papi’s butt and switches gears with Mandla. Ace and Phakade can’t reach out to Mdu, but NJ decides to grab the bull by its horns. Mpumi’s work widens the gulf in the Nondumo house.

Robert wants Puleng to give the green light in order to kill Mandla. Phakade and Ace save NJ. Donald lies to Sarah about his work status.

Puleng is scheming and dealing with Papi and Robert. Ace is at his lowest now that things are bad between him and Mdu. Robert is made to choose between helping his son or his makoti.

Someone gets shot in the Cele house. Mdu regrets the fallout with Ace.

Mandla, Seipati and Puleng bury Ace in the garden. Ace is a no-show for his party. Donald doesn’t come clean about his financial situation.

Premiere episodes of Lingashoni air on 1Magic from Mondays to Thursdays at 21h30.