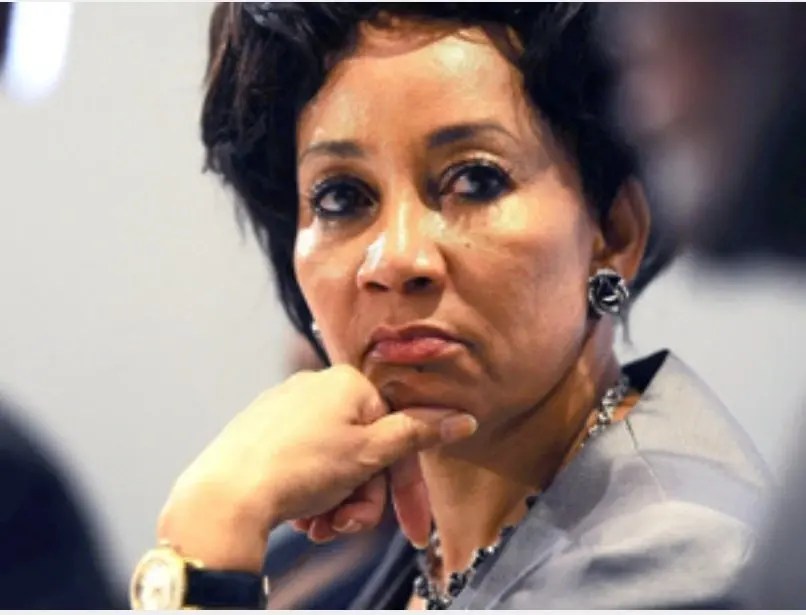 Tourism Minister Lindiwe Sisulu says she has a right to freedom of speech because she fought for this country.

She made these comments to a local publication after the ANC said it would summon her to appear before its integrity commission.

She also said she had not been told that she had to appear before the integrity commission.

“I do not know anything about the integrity commission. I would have been the first person to know. Was I supposed to appear today? For what?” said Sisulu.

“I wasn’t at the NEC [national executive committee]. I was at a funeral of a relative so I do not know what they discussed at the NEC.”

Sisulu’s latest comments suggest she will remain defiant, and even prepared to stand up against her party.

Earlier this week, ANC treasurer-general Paul Mashatile said Sisulu will be summoned before the integrity commission to explain her opinion piece in which she attacked South Africa’s constitution and judiciary.

“I have been informed that the integrity commission has also called her. I am currently not sure when she will appear before them, but I know she will be doing so,” he said.

Mashatile also said the party’s officials met with Sisulu on Monday and another meeting is set to take place between her and Deputy President David Mabuza.

Sisulu will also be expected to explain her public disagreement with the Presidency.

On 20 January, the Presidency claimed President Cyril Ramaphosa had admonished Sisulu during their meeting in Cape Town about her opinion piece.

According to the Presidency, Sisulu had apparently retracted her criticism of the judiciary and African judges, in particular, conceding that her comments were “inappropriate, unsubstantiated, gratuitous and deeply hurtful”.

Sisulu, however, distanced herself from the statement, saying “under no circumstances did I commit to any retraction or apology, since I stand by what I penned”.

Sisulu had initially written an opinion piece in which she attacked the country’s judiciary and constitution.

It was seen by analysts as her first step in a campaign to run for president.