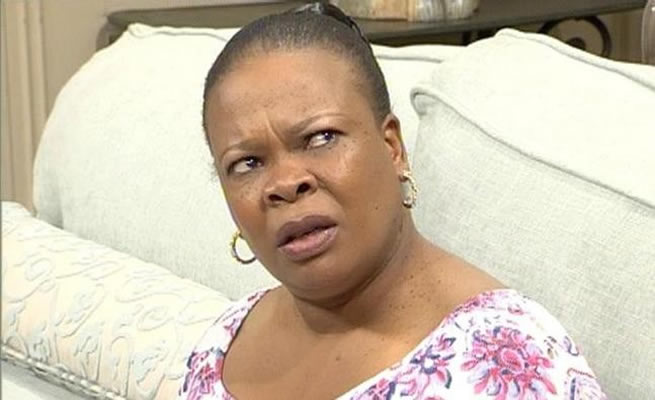 This comes after she scored a lead role on SABC3’s new telenovela, The State, which premieres in April.

She will play a politician called Goniwe.

Speaking to Daily Sun she revealed her character is an activist who was exiled in the 1980s and came back to South Africa after the country gained its freedom.

Linda said this character was unlike her previous character, Lillian, which she played on the now canned Isibaya.

“Lillian was sweet, funny, bubbly and loving. She also loved relationships,” she said.

While the star may have been able to move on from Isibaya, she wished her former colleagues all the best as they begin new chapters in their lives.

“They must persevere because this year is going to be different. Opportunities will come unlike last year during the start of the pandemic. It was painful to see Isibaya end because we built a family there, but nothing lasts forever,” said Linda.